Finally super bikes have reached Indian shores, with the launch of Yamaha R1 and Yamaha MT-01 on Tuesday in New Delhi. 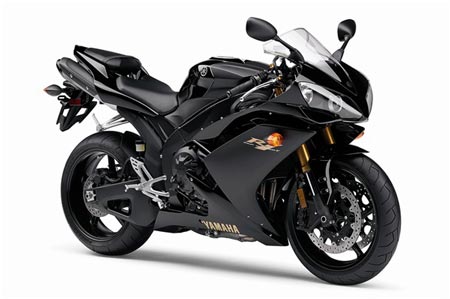 Having said that, is that really a big news in the Indian motorcycling scene?

After all super bikes like Yamaha R1 have long been a part of Indian motorcycling scene, with gray imports relatively easily available throughout the country. So what has actually changed by this â€œofficial launchâ€?

It has a legal tag attached to it.

Yes thatâ€™s right, this is about the only difference (apart from service backup) between the bikes that will be sold by Yamaha India and which were previously available through various importers. Heck even the pricing is similar to what you would normally be quoted by importers like dream bikes!

However this legal tag alone should prove quite valuable, not only for R1â€™s and MT-01â€™s that Yamaha manages to sell from now on, but also for those which are already here. Because the owners of these illegal imports can now claim their bikes are legally imported and getaway.

Apart from this nothing else would actually change, that is until companies start offering finance facility or start producing these motorcycles locally to bring down the hefty price tag.

But till that happens, these motorcycles will remain a distant dream for most of the enthusiasts, as it was before this â€œofficial launchâ€.