After two days of persistent rain in Delhi, I wasnâ€™t quite sure if we would be able to do much photography on Saturday, and whether or not any one would show up. But there was no backing out now, with an umbrella packed in my bag, I decided to head out to Lodhi Garden, venue of our first ever Delhi Photography Meet.

Rains had created havoc on the streets and there were plenty of traffic jams en route and it took me well over an hour to reach Lodhi Garden (it normally takes around half an hour).

Once there, I found out that only Amit has turned up, not sure whether or not any one else was coming, we decided to go ahead with the photo shoot and started taking photographs of Bara and Sheesh Gumbad. 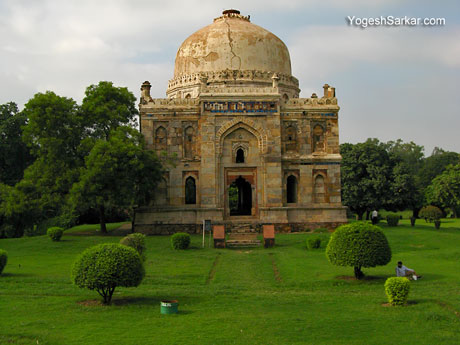 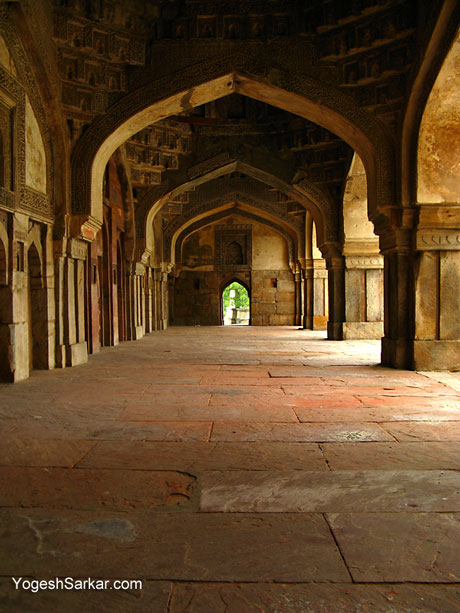 A while later I received a call from Shamik, informing me that he and Salil had reached Lodhi Garden. We soon met up with them behind Bara Gumbad, where the duo was clicking to their heartâ€™s content. The focus soon shifted from monuments to birds and plants. While Salil was having a ball capturing birds with his Canon 70-200L F4, the rest of us were struggling to keep up with our 18-55 lenses and point and shoots. Here are a few macro and bird shots that I managed to capture: 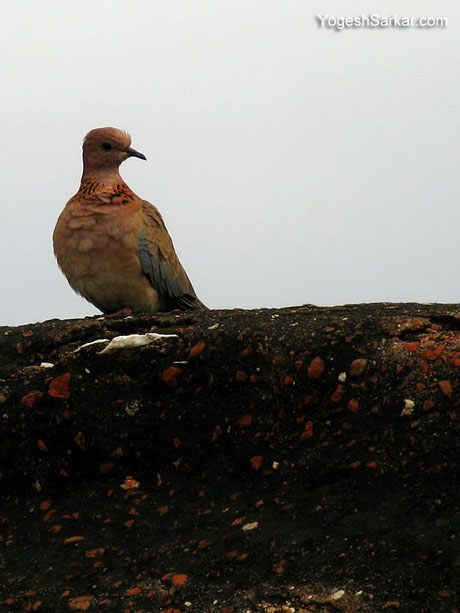 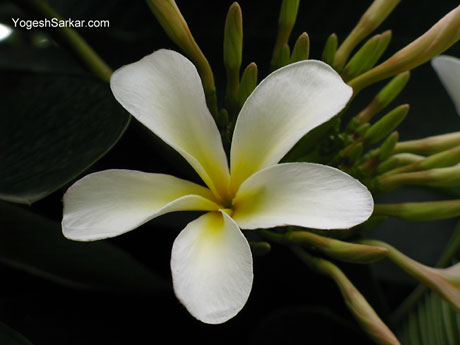 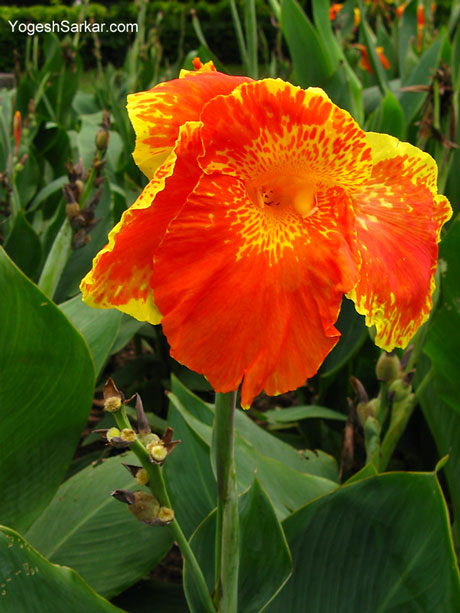 We then came across a small bridge, while everyone got busy capturing the small fishes in the stream below, I saw an opportunity and walked a little further and managed to capture the reflection of a person standing on the bridge. 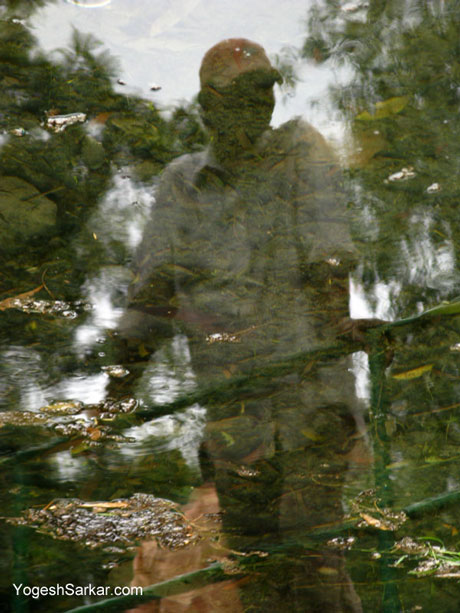 We then decided to head to Sikander Lodhi’s Tomb, here I received a call from Tanmoy and few minutes later he joined us as well. 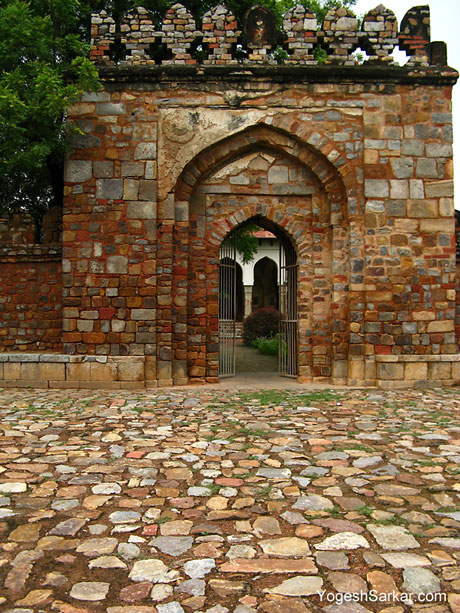 With the light going down, we decided to head out to the next section of Lodhi Garden, where the stream was at its widest and also had a few ducks and other verity of birds. 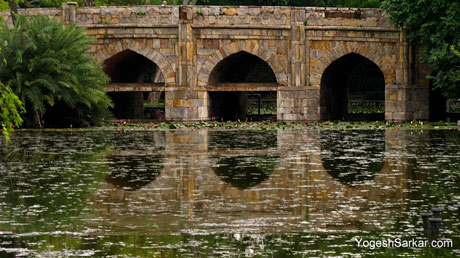 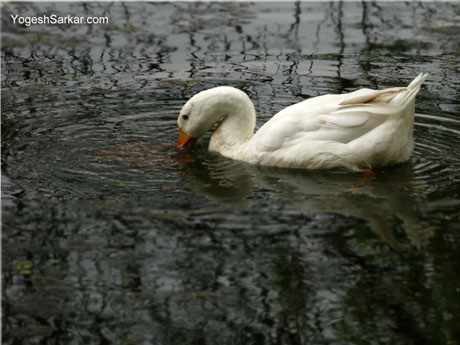 With the sun going down, we decided to head out of the park and get some thing to eat; with well over 300 photographs and no rain in sight, I was glad that we hadnâ€™t postponed the meet.