Today I visited the Indian Air Force Museum, located at Palam Air Force Base (next to Delhi’s domestic airport) in New Delhi.

I went there with not so high hopes as I had heard that it was not in good shape and wasn’t worth visiting. However I was in for a surprise, once I got there. Not only was it maintained in a decent manner (though it could have been better), it also depicted the history of Indian Air Force in a pleasant manner. Add to this, there were plenty of actual planes on display, though majority of them being inside a hanger, I had slight trouble photographing them.

Here just few of the photographs from my visit today: 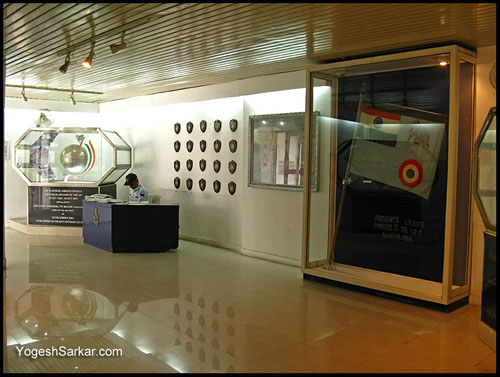 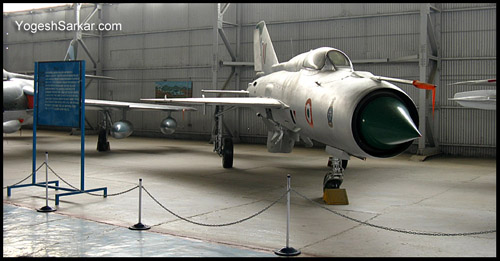 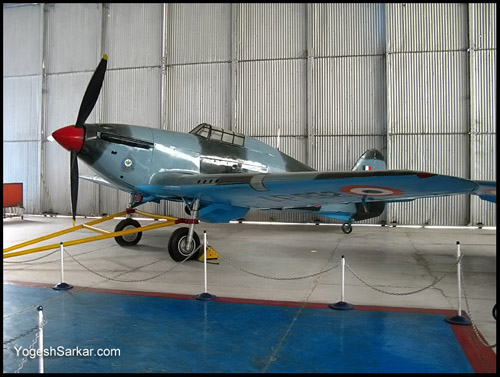 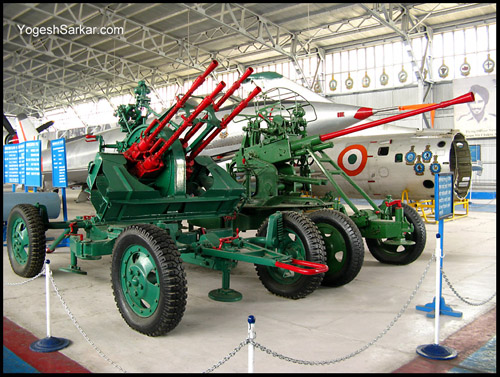 Indian Air Force Museum is closed on Monday and Tuesday and on all Gazetted holidays.

Indian Air Force Museum is open from 10AM to 5PM on all days, except those mentioned above.

Entry is free and there is no charges for camera’s either. All in all, a great place to spend a holiday with family.

Update: photography is no longer allowed at Indian Air Force Museum. Even mobile phones with cameras are barred and people must leave them with the security officials or in their own vehicles.