It had been days since I had photographed any thing or been on a photography outing or a trip, the only charged pair of battery (Uniross 2500mah) had been laying in my camera for over one and a half month, having been used for a few hundred photographs.

So when a street cat decided to rest on our porch yesterday, and I took out my camera to shoot it, after a few shots, the batteries died. I checked another pair of Uniross 2500mah and found that it wasnâ€™t charged and I remembered that after my last photo outing in March, I had only recharged the now discharged pair of 2500mah and Uniross Hybrios (50 days ago).

After the disappointing run last time around, I was a bit hesitant when I reached out to grab the pair of Uniross Hybrios for the impromptu photo session of the street cat. Thankfully, they didnâ€™t disappoint me today and I managed to capture the photographs of the street cat. 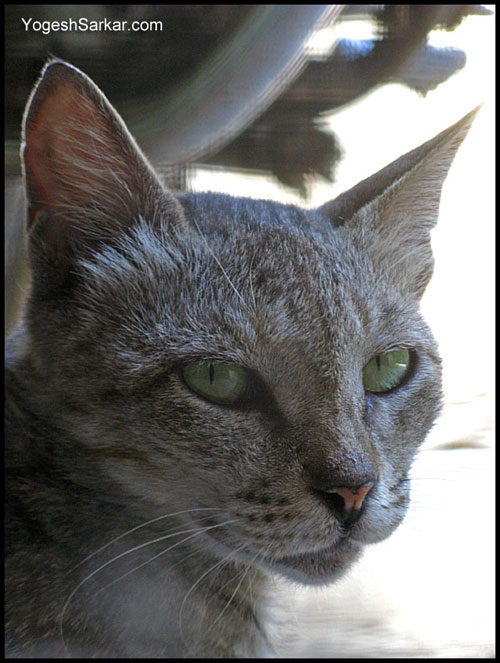 While I am a bit relieved that the Uniross Hybrios arenâ€™t all that bad, I am planning to exhaust them soon and recharge them and put them in storage for the next 3 months (unless there is another battery emergency) and then see if they manage to hold their charge.

Lets see if they are really do able to live up to all the marketing hype.