Today India celebrated 10th anniversary of Kargil War, a war which was far from conventional or even a widely spread one, but yet claimed the lives of 527 of India’s bravest soldiers. Who fought the enemy in a terrain and altitude, where normal people have difficulty walking from one place to another, carrying just our own weight!

There are no words which can do justice to the valiant act of our brave soldiers, to whom we are indebted forever. Here just a few photographs of the Drass War Memorial, which I took in my previous trips to Ladakh, if you too are going to Ladakh, don’t forget to stop at the memorial to pay homage. 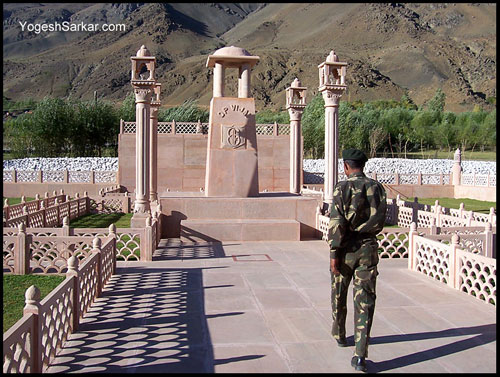 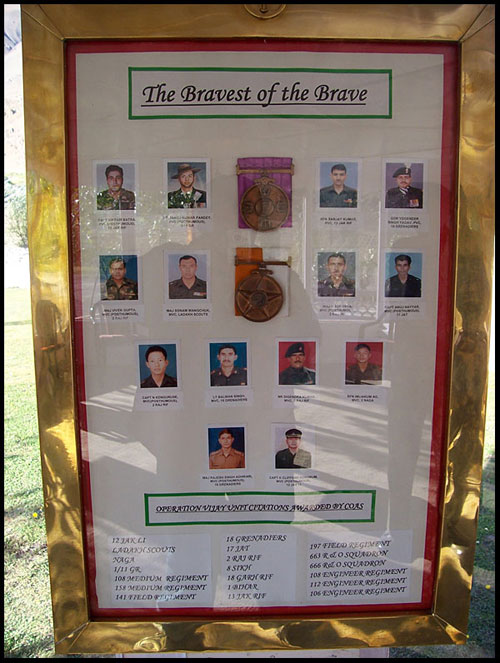 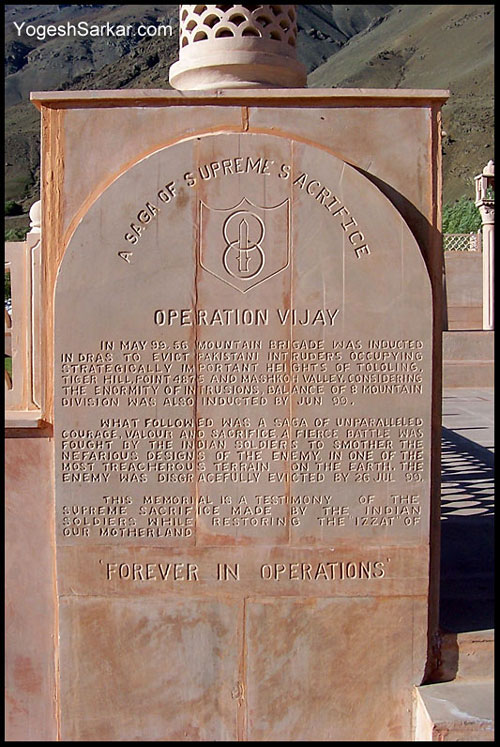 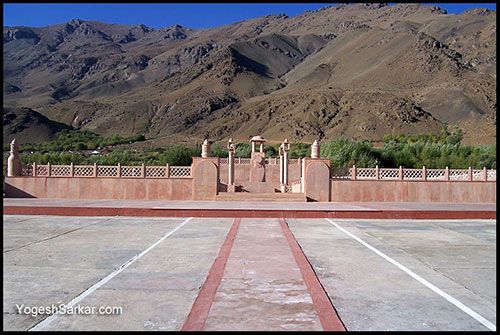 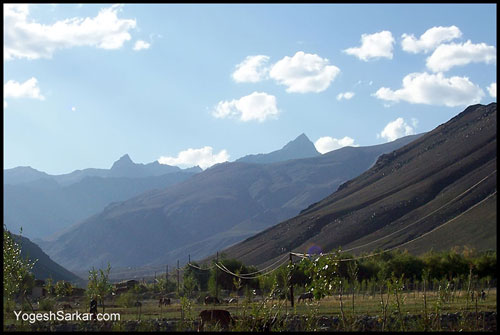 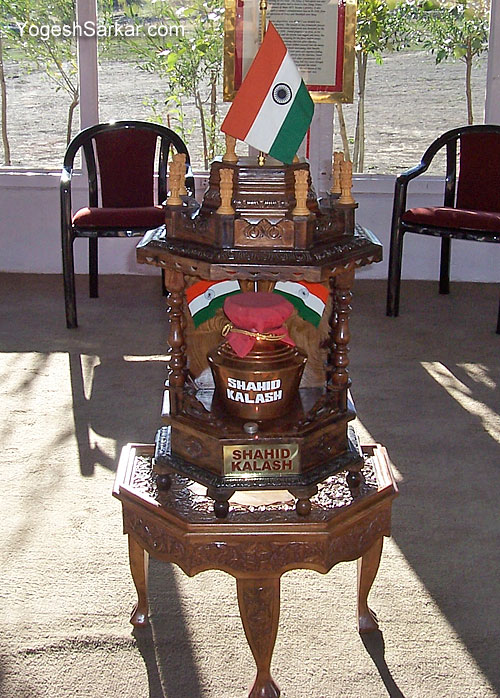