Lately my computer has been running out of disk space, especially on the backup drive, which is an old 80GB IDE one. Even the newer one (Hitachi 160GB SATA purchased couple of years back) was running low on space and with new trips planned in the coming days and next year, I badly needed to upgrade the storage capacity of my workstation.

So I recently ordered a 1TB Seagate 7200.12 HDD from Ebay India and in the morning received the hard drive. 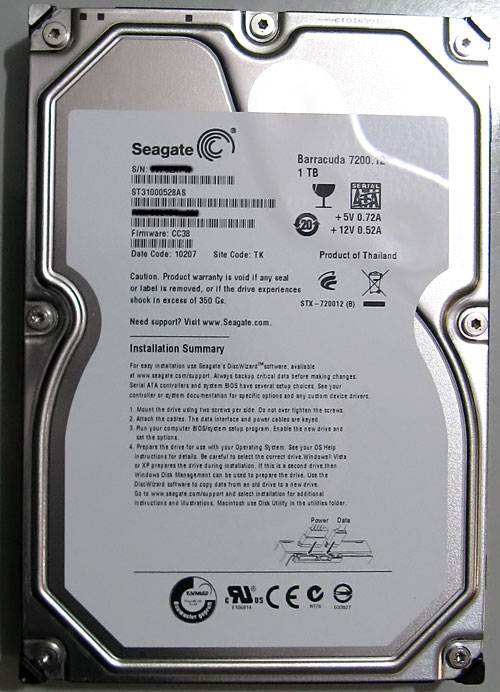 Not only is the new hard drive high in capacity, but it is also significantly faster than the older one, as one can see from the HD Tech benchmark done by me. 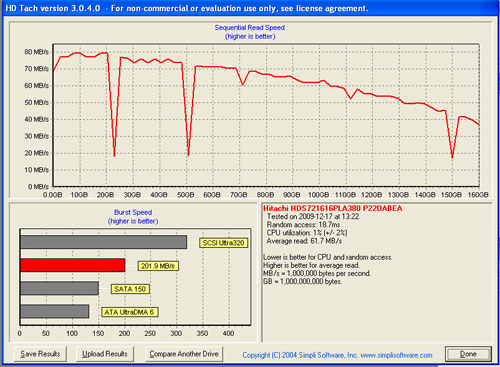 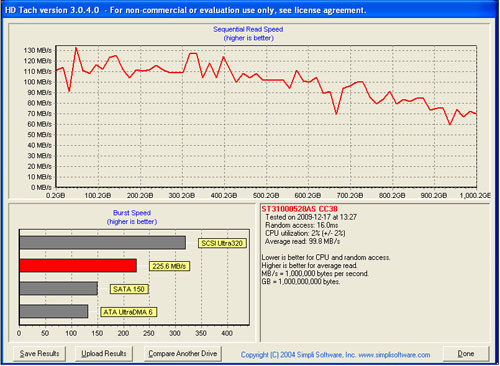 The new 7200.12 drives from Seagate are free from the issue which plagued its 7200.11 drives and are considered to be as stable as hdd from any other manufacturer.

Best thing of course was the price, with a 15% discount coupon (Ebay regularly sends discount coupon if you register with them), I got the 1TB HDD for Rs. 3,734.90! Much cheaper than what I would have ended up paying, had I bought it from a shop and of course the fact that the above price included shipping to my home and I didn’t have to waste my time commuting to Nehru Place was an added advantage.