On Saturday, I went to a BCMTouring meet in Karnal, where 29 BCMTians from NCR, Chandigarh, Ambala and Hissar had come. This meet was even more special, as it was the first ever carpool get-together we had organized.

However, it was at a place along a part of the highway, which I had covered countless times and it has thus become quite a mundane affair for me. However, since I was carpooling and got to sit in the front while going, I decided to keep my camera out and shoot whatever I found interesting and the same was also true, while I was at Karna Lake and Karnal Haveli Restaurant. 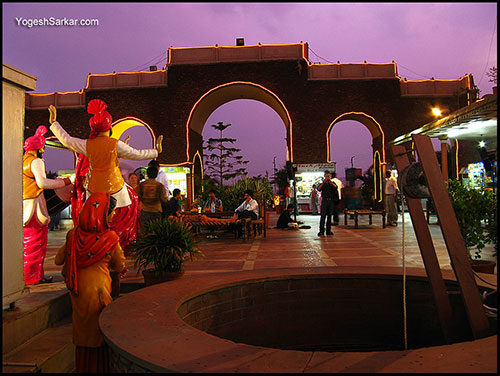 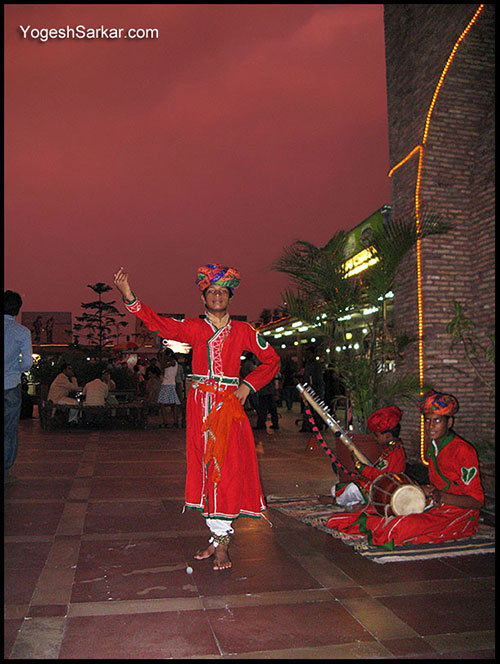 And many more such beautiful photographs and I ended up not only capturing 240 photographs and videos, but found at least 47 of them to be good enough to be shared online! Turning an otherwise mundane trip on the, oh so familiar highway into a photographic outing, which I would remember for a long time to come!

You can view rest of the photographs here, Carpool get-together at Karnal.