lens, ever since I bought my DSLR and always knew that it was going to be the next addition to my kit. However, lately, I had been having second thoughts, especially as I found myself drifting more towards macro photography.

However, all that changed in a matter of minutes, as soon as I saw the results I got from yesterday’s shoot! 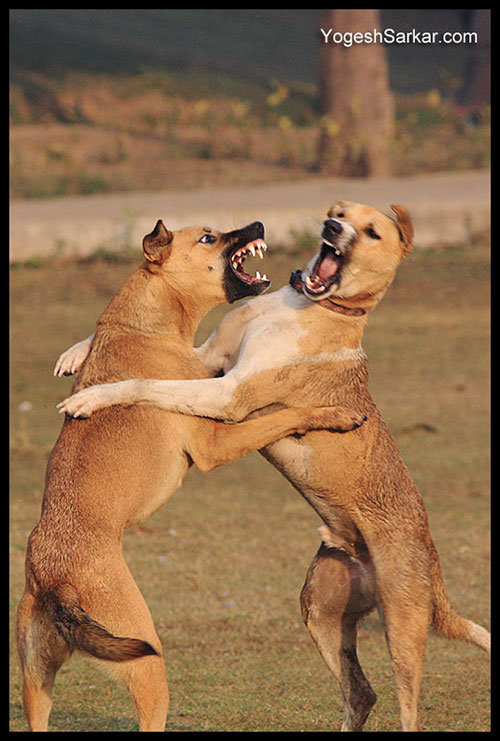 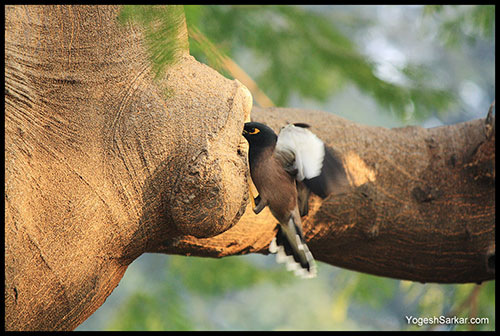 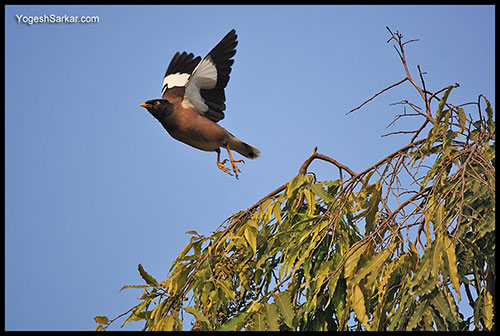 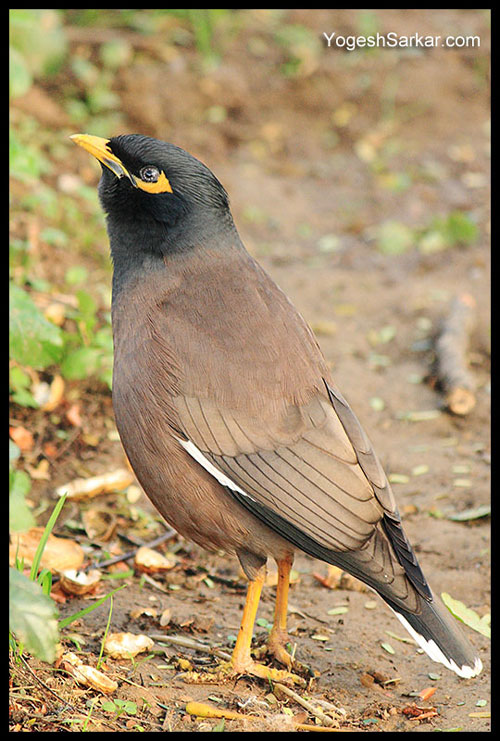 And this was in-spite of the fact that yesterday’s weather conditions were far from ideal with heavy ground level fog, which was somewhat visible in almost all the photographs. However, still the photographs came out perfectly sharp and I found auto focus system to be great, even though Rebel XS/1000D DSLR that I use, isn’t really known to be quite good at auto focusing!

That is not to say that everything was great, for instance, I found tracking flying birds (most were moving too fast due to kites being around) against the sky to be an almost impossible task and often the auto focus system struggle to keep pace. Compare this to Canon EF 70-200mm f/4L USM

While I am sure that with somewhat larger birds like cranes and even kites, this lens would do much better, but frankly speaking, it isn’t really made for those kind of shots and feels much better at home in good lighting condition with somewhat slow moving objects.

feels like a good first telephoto lens for those who are new to photography and can’t afford to buy the L series lens from Canon.