This has been one lens which has not only been on my list of photography gear, but something that I had planned to add to my kit, sooner, rather than later. Not only due to the fact that it is the cheapest lens Canon produces (Rs. 4950), but also due to the fact that it is a really fast lens (f1.8) and has the right focal length to make it a real asset for shooting portraits. 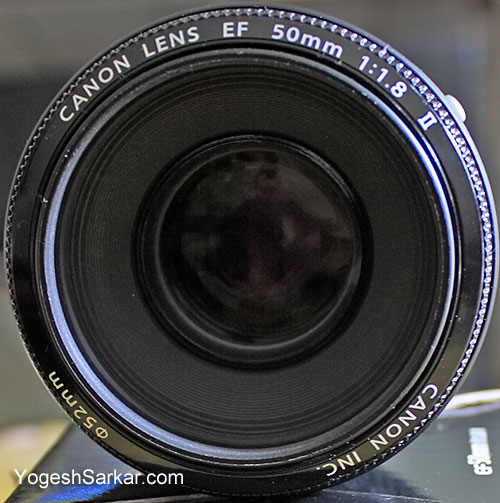 Additionally, it should come in handy while shooting street candid and indoor events like Photofair 2011, which has begun in New Delhi and I am planning to attend this Saturday.

shooting wide open at 50mm focal length and there isn’t any zoom lens in Canon’s portfolio (or for that matter, Nikon’s), which can provide a photographer with so much light, heck even my personal favorite and dream standard focal length zoom lens, Canon EF-S 17-55mm f/2.8 IS USM

is almost two stops slower than this nifty-fifty!

Since couple of days of in house shooting is barely enough to provide for a through review, I will end this post now with couple of shots I have taken with this wonderful lens and leave the review for a later date, after I have had the opportunity to shoot at least couple of hundred photographs with it. 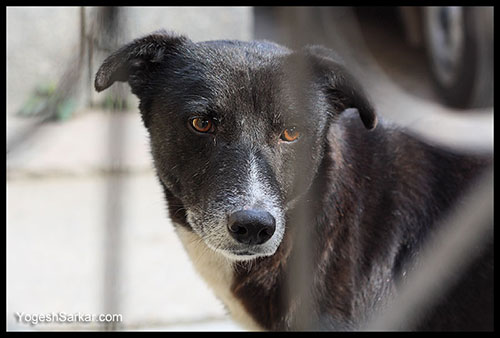 My bike’s logo, with the focus point being Bajaj Auto’s logo and letter U, shot with Canon EF-50mm f/1.8 Lens at f1.8 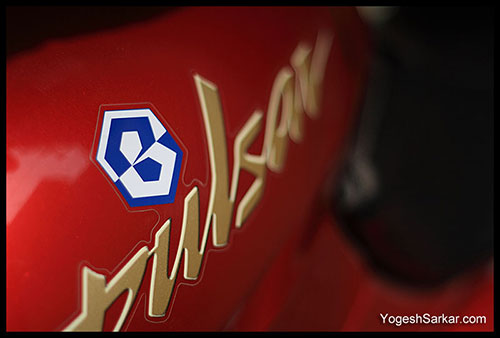