Visited Sultanpur Bird Sanctuary yesterday along with a few BCMTians, after hearing news that birds had arrived a little early and there were plenty of them around and since there is still no sign of fog, I felt it would be a perfect time for photography.

When we arrived at Sultanpur, we were a little disappointed, since birds were nowhere as close in numbers, as they were last year during peak season and even though at that time we had to contend with heavy fog, situation was slightly better.

Having said that, there were plenty of photography opportunities, especially for those looking for smaller native birds (which I wasn’t) and here are some of the photographs I took yesterday (click to enlarge). 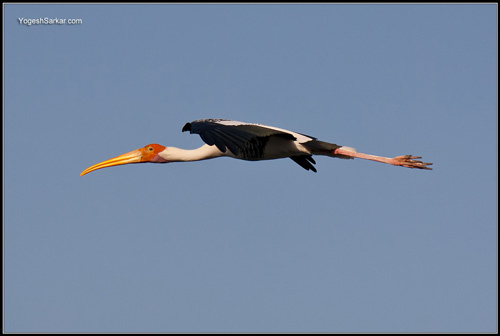 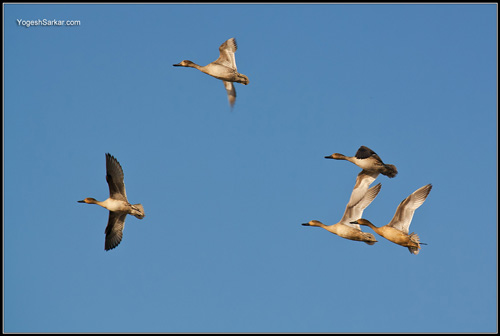 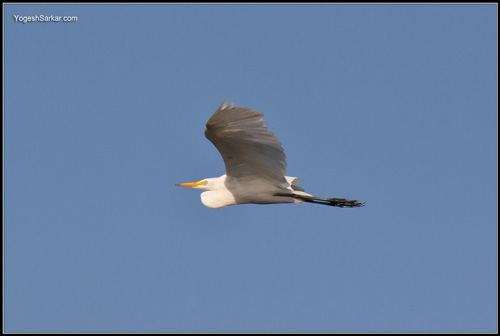 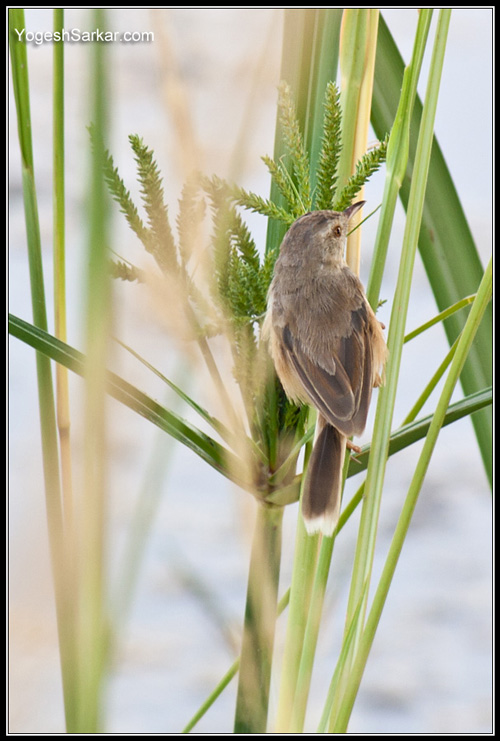 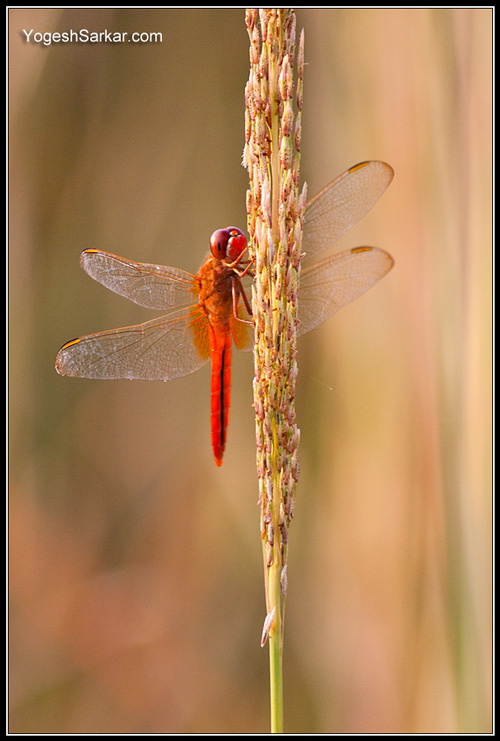 All of the above images were shot with my Canon EOS 1000D DSLR and Canon EF-S 55-250IS telephoto lens.

Yesterday I also decided to shoot with 6 AA Sony Cycle Energy Batteries in my camera’s battery grip, mainly in an attempt to drain them, since I had last charged them in December last year before my Winter trip to Ladakh and hadn’t recharged them ever since. Not only was I pleasantly surprised by the fact that they had retained their charge for 10 months, but also by the fact that during the 120 or so shots I took at Sultanpur, they showed no sign of slowing down!

This was also the first time I was shooting for 3-4 hours with my Lowepro Flipside 400 AW fully loaded with all of my photography equipment and even a 2 liter water bottle and I was pleasantly surprised by how well it handled. Not only did it feel comfortable despite that much weight, I also managed to change lenses couple of times, without taking off the bag, as advertised in Lowepro commercial below!

The only downside was the fact that tripod mounted at the back of the bag wasn’t comfortable or that much stable, however once I shifted it to one of the side pockets, it was rock solid and weight too got balanced a lot more due to the 2 liter water bottle in the other pocket.

Overall it felt good to be out shooting after a long time and with winter almost here, I am looking forward to much more such photography opportunities.