Kawasaki is all set to launch the Ninja 300 early next week and KTM Duke 390 is expected to follow soon, with rumors also going around of Honda launching its CBR500 or CBR400 in India sooner rather than later. 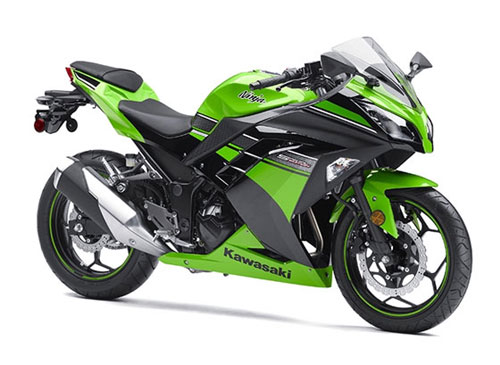 Add to that, good fuel economy and lower cost of spares in comparison to superbikes, and these new entrants start looking like godsend for the Indian Motorcycling Enthusiasts, especially in the case of KTM Duke 390, which is expected to be priced around 2 lakh rupees.

While some may argue that these motorcycles are still quite expensive and out of reach of many and that is true, but the fact remains that as far as Indian Motorcycling Market is concerned, this is about as affordable as it gets right now, unless we actually build the infrastructure necessary to become a global manufacturing hub for high capacity motorcycles or the government has a change of heart overnight and abolishes or substantially reduces the import duty, neither of which is expected to happen anytime soon.

So at least for now, these affordable performance motorcycles are set to become the only source of solace for motorcycling enthusiasts like you and me, who are not only looking to buy something without going neck deep in debt, but also something that can actually have substantial performance advantage over our existing motorcycles, because let’s face it, a jump from a single cylinder 4st 180cc motorcycle to a single cylinder 250cc, isn’t all that huge!