While I had 4 lenses in my kit, covering majority of the usable focal ranges for various scenarios. I had been sorely missing an Ultra Wide Angle Lens, especially since I love photographing landscape and architecture.

So I finally decided to take the plunge and after much contemplation, bought Tokina AT-X 116 PRO DX II AF 11-16mm f/2.8 lens from Flipkart. 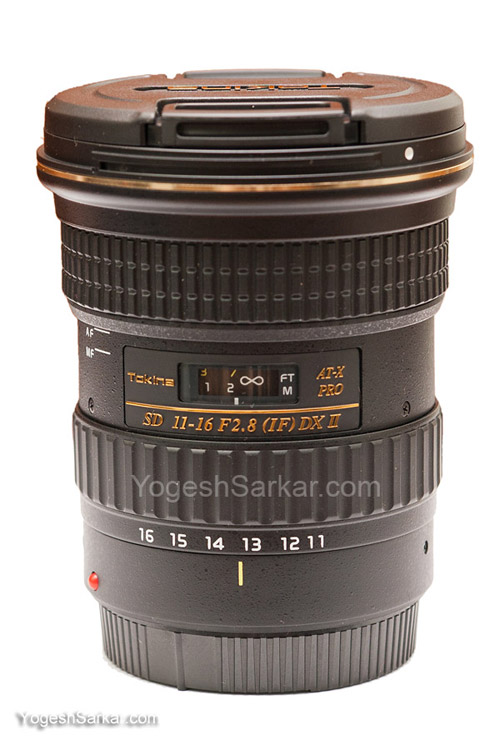 I initially wanted to buy Canon EF-S 10-22 f3.5-4.5 lens, which although being slower than Tokina, covered more focal range, had better AF, flare resistance and of course, the Canon name. However, even after discount it was around Rs. 53,500 (US$ 875) and I was in no mood to spend such a large amount on a lens, which would only work on crop sensor DSLRs.

Tokina 11-16 on the other hand was Rs. 38,500 (US$ 630), had the fast and constant aperture of f2.8 (useful while shooting inside dimly lit monuments), reputation for being sharp, having little distortion and the newer version is also supposed to have much better resistance to flare.

At 550gms, Tokina is the heaviest and most solidly built lens in my kit and even on my Canon EOS 60D, it feels a little front heavy. Though ergonomics for most part are spot on the lens itself is a pleasure to use. 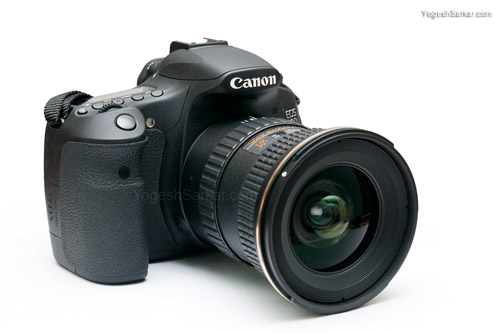 Few test shots I have taken at home have impressed me quite a bit, especially the AF, which is faster and more accurate than Tamron 17-50 f2.8 lens. Lens of course is quite sharp, even wide open and that is surely going to come in handy while shooting monuments and monasteries.

Hopefully I will be going out in the weekend for a photography outing (if it stops raining) and will be able to share some decent photographs from this lens in the coming days.