Yesterday, I attended “Rama-Katha – The story of Rama through Indian Miniatures” exhibition at National Museum in Delhi. The exhibition consists of 101 paintings from various Indian painting genres and styles and is on display at the National Museum till the 13th of October, after which it will travel to Royal Museum of Art and History, Brussels, Belgium, where it will be on display for 6 months!

I consider myself quite lucky to have witnessed it firsthand, especially since I didn’t really know about this exhibition and had visited National Museum for a photowalk and only came to know the full details of it, after arriving at the museum.

Here are some of the photographs I took yesterday at Rama-Katha – The story of Rama through Indian Miniatures exhibition. (Click to enlarge) 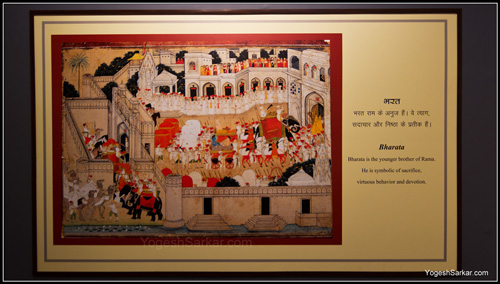 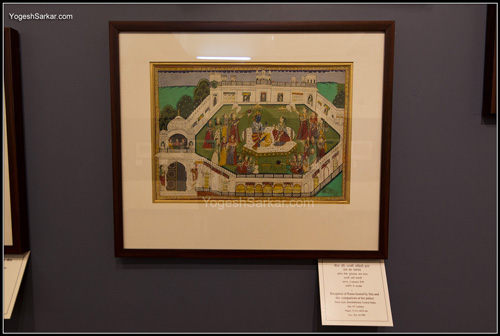 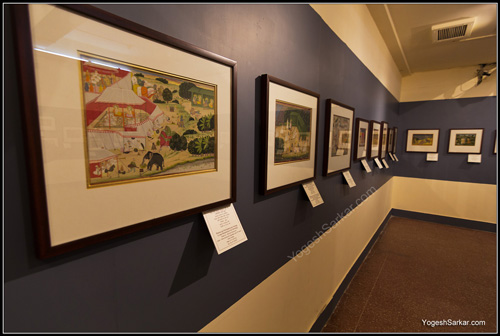 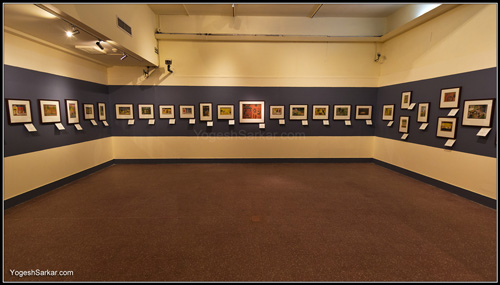 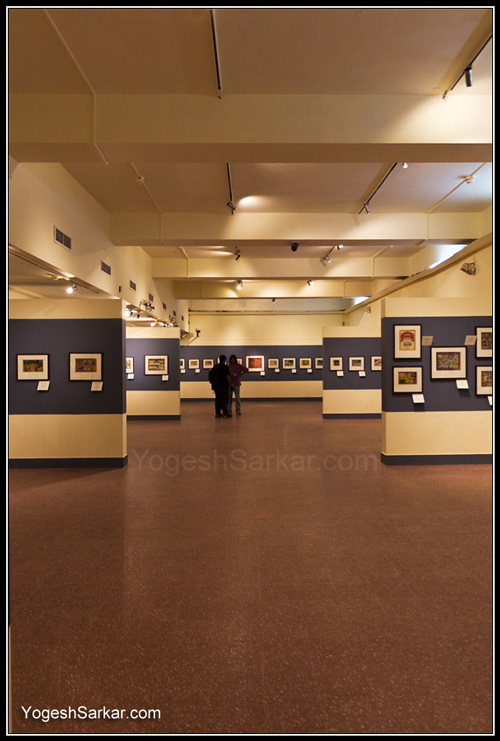 Here is some more information about this exhibition, “Rama-katha, the story of Rama, is one of the most popular themes in religious literature of India. The earliest source of Rama-katha is ‘Ramayana’ (the journey of Rama), attributed to sage-poet Valmiki, created around 5th-4thcentury BCE. The text, in Sanskrit, consists of around 24,000 shlokas (verse-couplets), divided into seven kandas (cantos).

The exhibition consists of 101 masterpieces of the Ramayana theme paintings, from the collection of National Museum. It enables the visitor to have an idea of the different styles of Indian miniature painting, reflecting on the interpretation of the same theme across stylistic genres. All major styles of Pahari painting, namely Basohli, Guler, Chamba, Mandi, Kangra, Nurpur and Bilaspur are on display. Rajasthani styles represented are Mewar, Bundi, Kota, Jodhpur, Jaipur, Bikaner, Kishangarh and Deogarh. There are representations from Central Indian styles of Malwa, Orchha, Datia and Raghogarh, besides specimens of Provincial Mughal style from Bundelkhand. Deccani from Bijapur and classical folk style of Kalighat are also on display.

‘Rama Katha’ exhibition of Ramayana miniature paintings will travel to Royal Museum of Art and History, Brussels, Belgium, where it will be on display for a duration of six months from 20th November, 2013 to 18th May, 2014.”