On Sunday I went for a photowalk at National Museum, located on the Janpath Road, around India Gate.

Due to VIP movement, we weren’t allowed to park our vehicles next to the Museum (there is a dedicated parking lot there) and hence we ended up having a nice morning walk of couple of kilometers from alternate parking.

Today I was hoping to use my Tamron 17-50 f2.8 lens, which had been rarely used since I bought my Tokina 11-16 f2.8 II lens, hence I mounted my Tamron and Tokina on my DSLR bodies and put the 50 1.8 in my pocket, before depositing my camera bag at the cloakroom (bags aren’t allowed inside). In the end, I ended up mostly using my Tokina Wide Angle Lens and took only a few photographs from my Tamron and a little more with my 50 1.8 lens. So I guess I could have left the Tamron at home, since Tokina once again performed brilliantly and remained my favorite lens for the shoot.

Statue of an elephant rider 1st Century BC, from Sanchi. 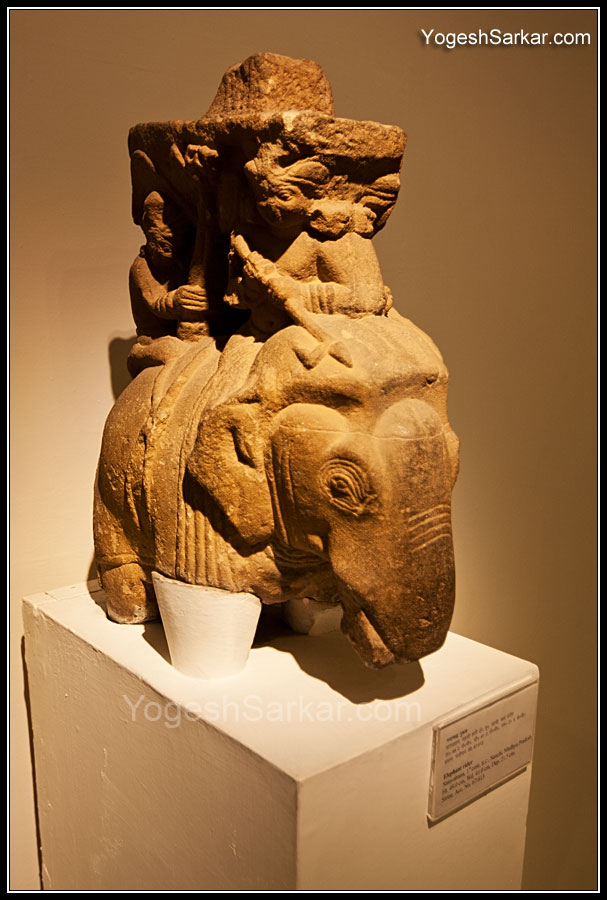 Head from a 10th Century statue of Buddha from Java 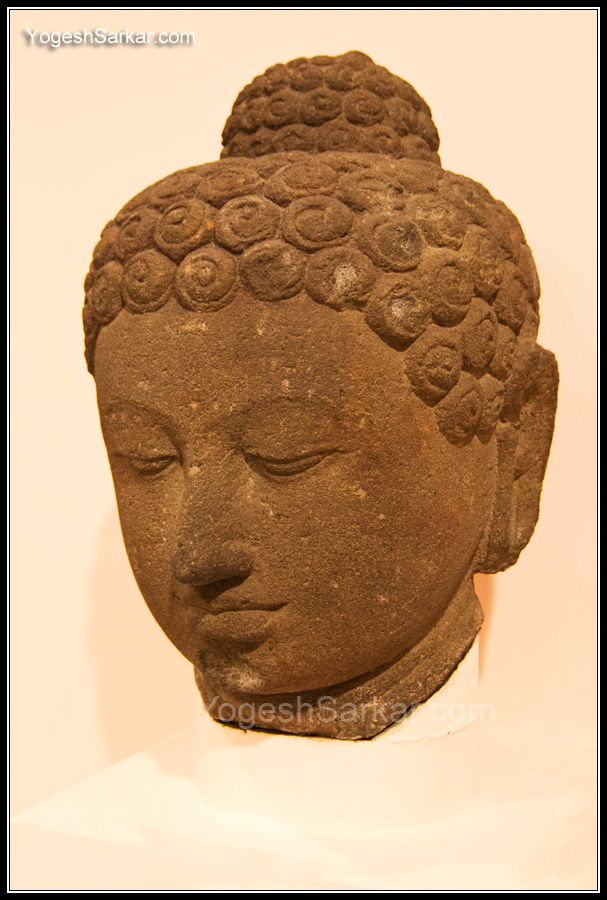 Statue of Goddess Laxmi from 12th Centur AD, made during the Chola Dynasty. 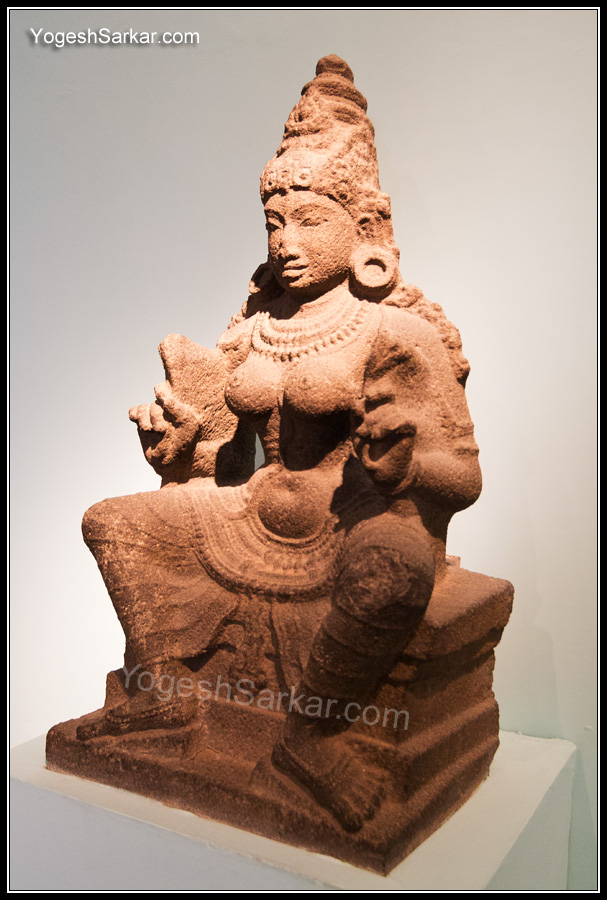 A home shrine made of elephant tusks. 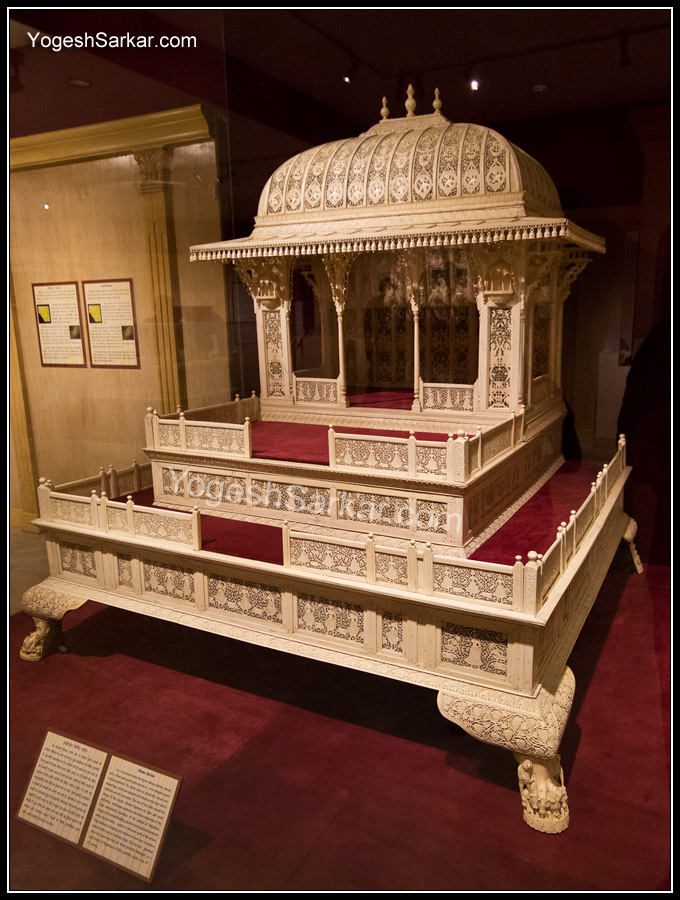 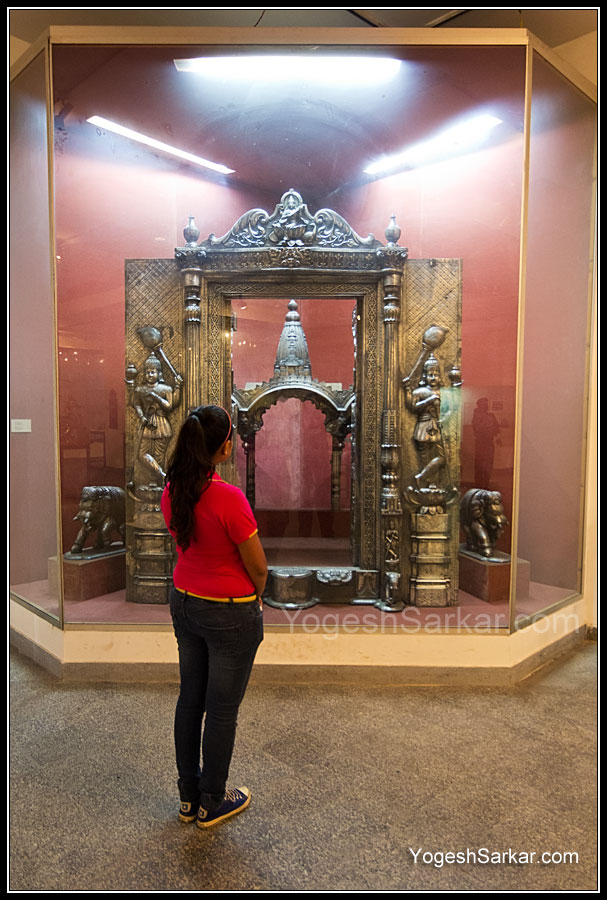 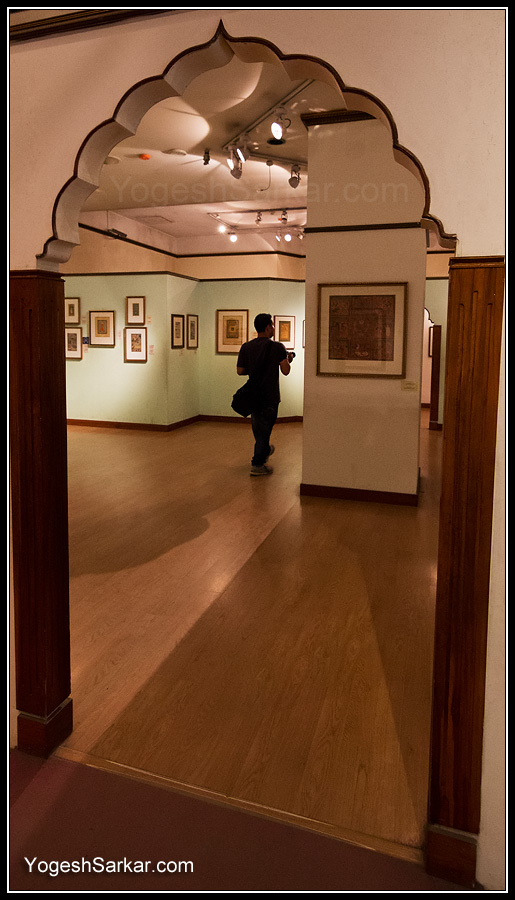 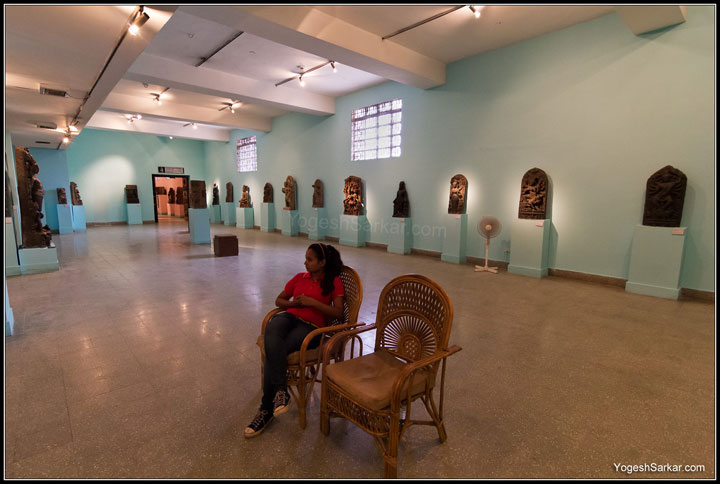 While there was a lot more to cover, we were running short on time and hence had to leave by the middle of the day. Though not before witnessing the Ram Katha through Paintings Exhibition, which is being showcased at the National Museum till 13th of October, after which it will travel to Royal Museum of Art and History, Brussels, Belgium, where it will be on display for 6 months!

Overall it was a fun photowalk, made all the more special thanks to the wonderful company of Amit, Jigisha, Hardeep, Siddharth, Anubhav and Peeyush. Photos from their lenses can be seen at the following thread on BCMTouring, National Museum, Delhi.