Around 10 days ago, I had placed an order for Nilkamal Blaze High Back Chair on Pepperfry and at the time of placing the order, I saw that in the specs it said, assembly required. It was my first time ordering furniture online and that too for something, which was going to be delivered unassembled. I have assembled plenty of computers, but never a piece of furniture, so I was slight hesitant. However I hoped it wouldn’t be a big problem.

Last night chair was delivered to my home, in a small box which can be somewhat mistaken for a box meant for an LCD TV :D. Here is a photo of what the unassembled Nilkamal Blaze High Back Chair looked like, after I had already assembled the bottom half of it. 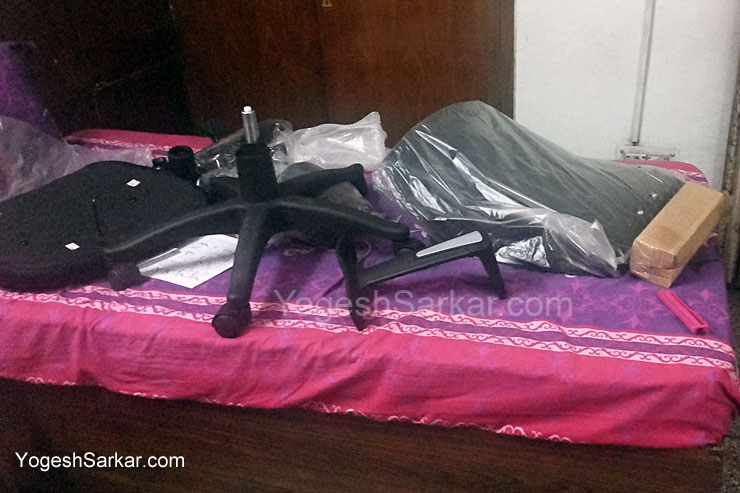 Thankfully the chair came with a nice and helpful assembly manual, as well as the hex key required for the assembly. 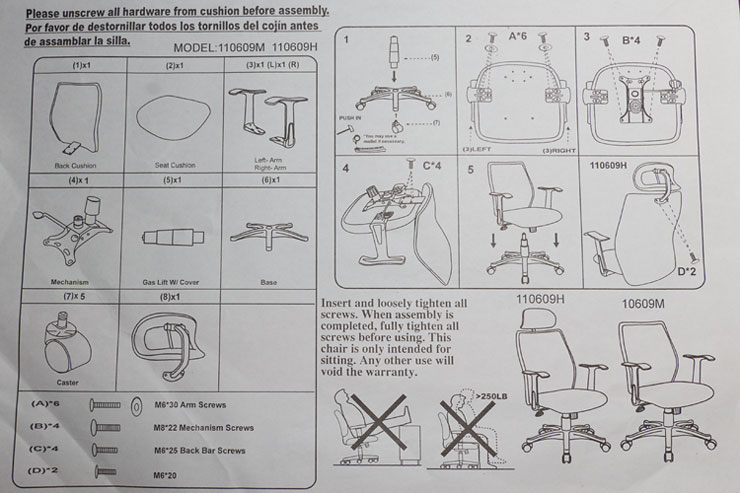 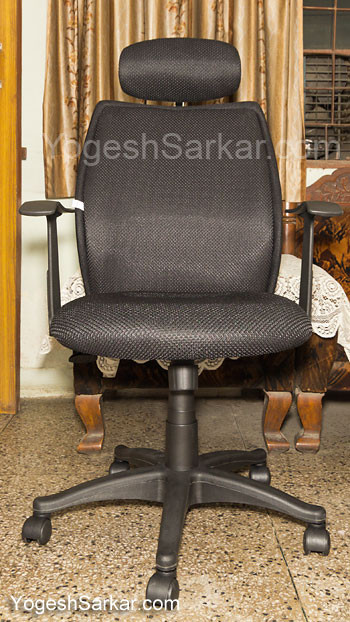 Of course, no one actually reads a manual, irrespective of how brief it is, unless required by a particular step and I was no different. This meant before installing mechanism for gas lift, I didn’t remove screws meant to hold the back cushion in place. Now those couple of screws couldn’t be removed after the mechanism was installed, so I had to uninstall it and then remove the screws and redo the entire step of installing gas lift mechanism.

Thankfully, apart from this little setback which must have costed me 10 minutes, rest of the process went smoothly and in around 40 minutes, my Nilkamal Blaze High Back Chair was assembled and ready to be tested.

So far there haven’t been any issues or feeling of looseness in any of the parts. So I guess I did install it right and tightened the screws enough to keep them in place securely.

At the end of the day, it was a fun experience and not at all as hard as I had expected it to be. I guess next time when buying furniture which needs assembly, I wouldn’t be hesitant and hopefully this chair will serve me well for the next few years.

I will write my feedback of Nilkamal Blaze High Back Chair in a few days, though initial impressions have been quite good.