Not too long ago, I hated getting up early in the morning and I only used to do that, when I had to go on a trip or for photography outing and my year long stint at a call center with night shift just helped instill the habit of staying up late in the night or not sleeping at all at night. However all that changed few months ago, when I decided to start waking up early to not only finish up household chores, but also to work and workout.

These days I usually wake up at 5am or even earlier than that and my productivity has skyrocketed thanks to it. 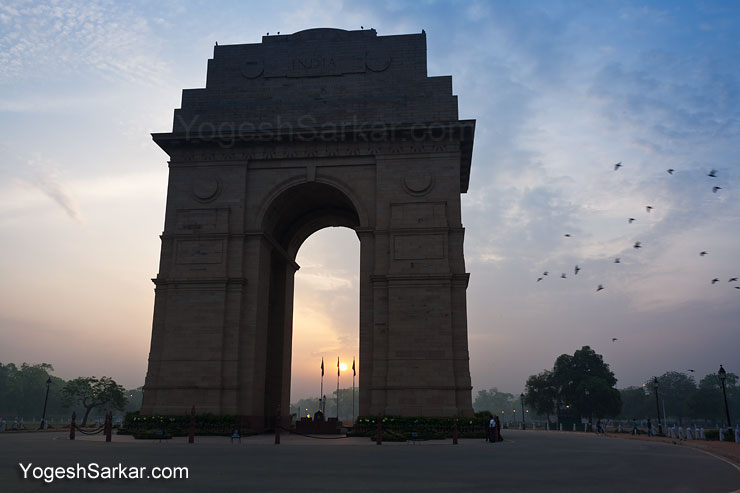 Take today for example, even though it is a Sunday when most people like to stay in bed till late, I have been up for over 3 hours and I have so far filled up all the drinking water using Aquaguard Infiniti, tanked up desert cooler, washed cloths (in a fully automatic washing machine), washed my motorcycle and polished it with Silicone Glaze, shaved, had my protein shake and breakfast, took database backups, water the plants, replied to a few posts on BCMTouring, updated my status on Facebook and Twitter, checked emails, written 1 blogpost and right now, I am working on this one.

While I can easily do most of these things by waking up at 8 or 9am, fact of the matter is, by that time there are plenty of distractions around and due to it, my productivity nosedives.

Also I feel working out early in the morning is a lot easier and rewarding than working out in the middle of the day or in evening, when energy levels are down and there is very real chance of one thing or the other cropping up.

Of course the change hasn’t been all that easy, but at the end of the day, it is about making a commitment and having a really annoying alarm, which doesn’t shut off on its own and is placed on a faraway desk :P.

But slowly and steadily, this habit has sunk in and that alarm doesn’t really seem annoying, but rather a gentle reminder to get off the bed and start working. Of course it is always fun to beat the alarm and wake up even earlier, but those days are few and far between (see I haven’t reformed fully).

I guess the age old saying, “early to bed, early to rise, makes man healthy, wealthy and wise” is sort of true even today :).