After years of complaining about crowd in Delhi and threatening to move away from Pragati Maidan, organizers of Auto Expo 2014 has decided to not only split Auto Expo into two separate expos (motor show and components show), but has also decided to move 12th Auto Expo 2014’s The Motor Show to India Expo Mart in Greater Noida (Components Expo would be held in Pragati Maidan). 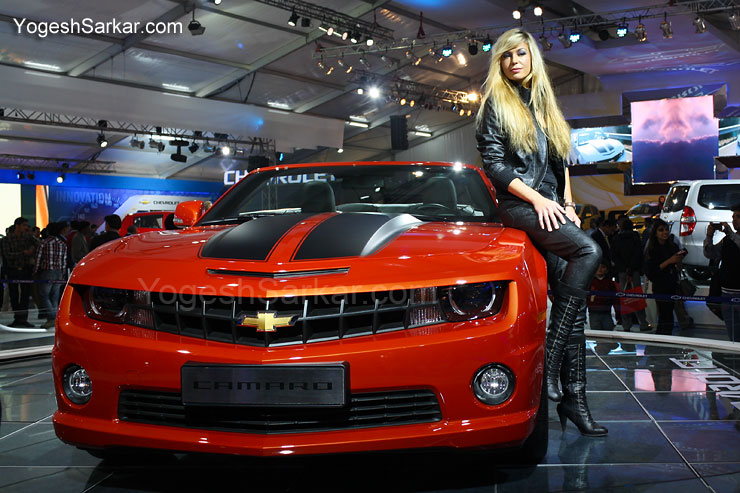 While it is good to see that the organizers are serious about bringing order to the chaos that is Auto Expo, moving it to Greater Noida doesn’t serve that purpose (at least according to me).

For one, Delhi Police is a lot more capable entity than UP Police and manages to control traffic as well as crowds in a lot better manner, something I have experienced firsthand, while traveling to India’s first Formula 1 Grand Prix. Wherein UP Police first diverted traffic off the main road leading up to Noida Expressway into the middle of Noida and then kept edging people to go in a certain direction and then completely disappeared from the scene, leading to people getting thoroughly confused and driving in whichever way they thought was the right route and in turn wasting time and fuel and causing massive headache.

Secondly, responsibility for the chaos at Auto Expos also lies with the management itself, who is complacent enough to not only let through families on dedicated media days, but also school kids in school dress on media as well as business days. Ensuring that even the media day is as jam packed as any other day of the expo and that too by people who are neither part of any media entity, nor independent bloggers. And if they do not exert any control this year as well, I expect another round of chaos to ensure at the expo. 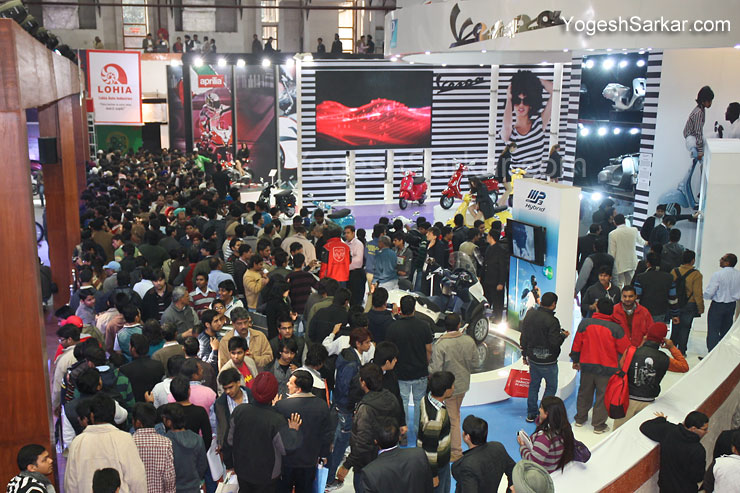 Thirdly, distance from Delhi to Greater Noida isn’t going to reduce the number of people visiting Auto Expo dramatically, because there is a huge population in Noida and Greater Noida which can easily replace Delhi crowd and there are plenty of villages near India Expo Mart as well, who would be attending the expo for sure and are likely going to be more unruly than the Delhi crowd. Of course the less said about the crime free UP in general and it’s stellar government, the better.

Fourthly, while the travel from Delhi to Greater Noida is going to be pain for media and visitors (business as well as enthusiasts) alike, it would really be the people actually working in the expo, who would be the hardest hit, especially the models who will not only have to stand all day next to automobiles and smile, even when comments are being passed on them, but would now have to travel long distance at night, in order to reach their respective home. So I sincerely hope, Auto Expo Organizer will be taking care of their transportation needs as well as safety.

Having said that, organizers of Auto Expo come from leading business organizations in India (SIAM, ACMA and CII) and would have likely weighed in all their options, before zeroing in on the India Expo Mart in Greater Noida as the venue for 12th Auto Expo and are likely fairly confident of their decision to hold it there. And I sincerely hope, that they are right in choosing this venue and it will not only help reduce some of the ugliness that has been associated with Auto Expo in past few years, but will keep increasing its popularity in India and abroad.