3 years ago, I decided to buy my first DSLR, Canon1000D, which is a basic and entry level DSLR from Canon. While it had served me well and is still being used as a second DSLR. I recently bought Canon 60D to replace it as my primary camera. Canon 60D is what one calls a semi-professional DSLR, which has better build quality, ergonomics and features than entry level DSLRs. 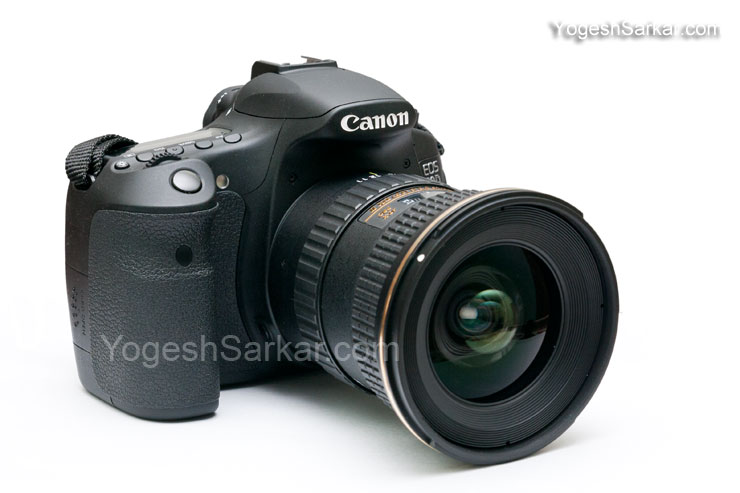 If someone told me couple of years ago that a semi-pro DSLR body is a huge step-up (Lavkesh actually did) and the build quality and its ergonomics alone are worth the price, I wouldn’t have believed them (and I didn’t.) After all, even though Canon 1000D is an entry level DSLR, it never let me down ergonomics or build quality wise and whatever little issue I had with its slim grip, was remedied with the addition of battery grip, which also made it look a lot more professional. And even after 3 years of rough handling, only the eyecup has become lose and everything else is as good as it was, in the beginning. 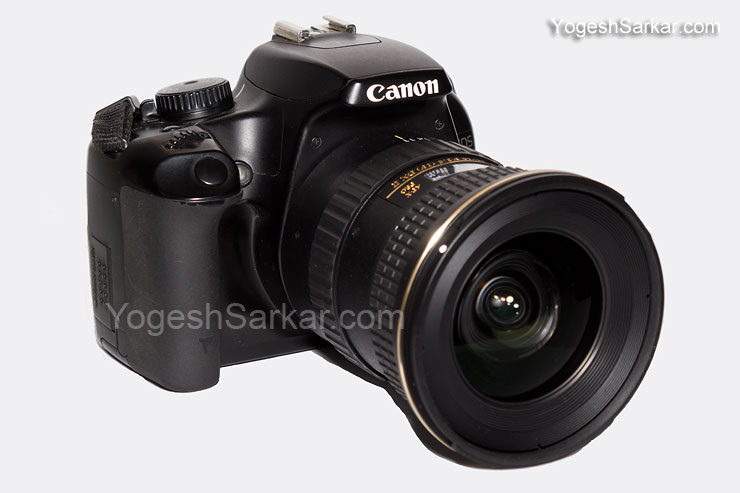 However, in the few months I have had the 60D, it has not only become my favorite due to better and more megapixel sensor and movie mode, but also due to the fact that 60D handles a lot better than the 1000D. That extra dial at the back is a real boon while shooting in manual, aperture priority and shutter priority modes, grip is a lot more comfortable and it has more dedicated buttons for various functions than the 1000D, which makes changing settings easier and faster.

Add to that, Auto Focus system of 60D is lot more accurate and faster than the one present in 1000D and the ability to shoot more than 15 RAW images at 5.3fps in burst mode, without the camera slowing down is not only handy while shooting sports or birds and animals, but also while shooting HDR without tripod. 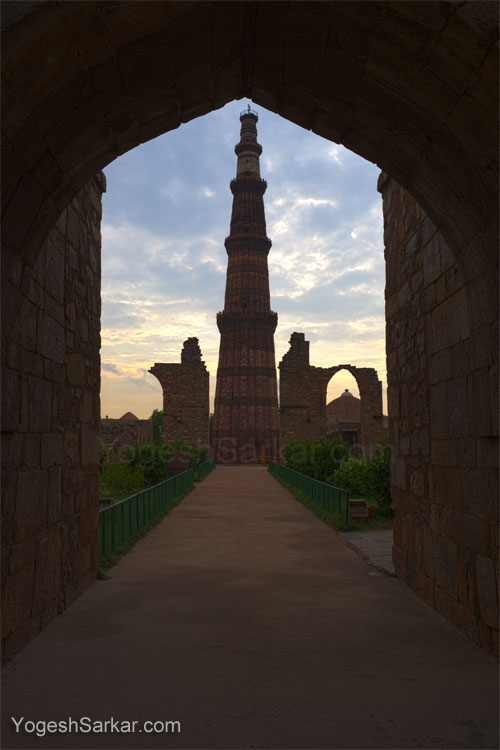 All this means that when I have both my cameras out (generally one with telephoto lens and other with ultra wide angle lens), I am constantly at battle with myself over which lens I should mount on my 60D. On one hand, telephoto lens really needs those extra FPS and better AF of 60D, on the other, ultra wide angle uses all those megapixels more effectively and is generally the lens I like to shoot HDR with. And thus I generally end up switching lenses a few times, even though I have two DSLR bodies to work with. I guess a simple solution to this is to add another semi-pro body to my kit, which I guess I will end up doing in a year or two.

However, the mere fact that when I was using Canon 1000D, apart from the FPS and AF, there was nothing that actually let me down or made me want to upgrade in a hurry is a sheer testament of how good entry level DSLRs are these days. Although today I might prefer Canon 60D over the 1000D for what I have written above and more, I do not think I have any regrets of buying 1000D as my first DSLR and will likely keep on using it, even if only occasionally.