Sultanpur Bird Sanctuary is located in Gurgaon, around 50km from Delhi and plays host to over 250 species of local and migratory birds, Nilgai and various other animals. It is a perfect place for family outing and for those interested in birding or bird photography. 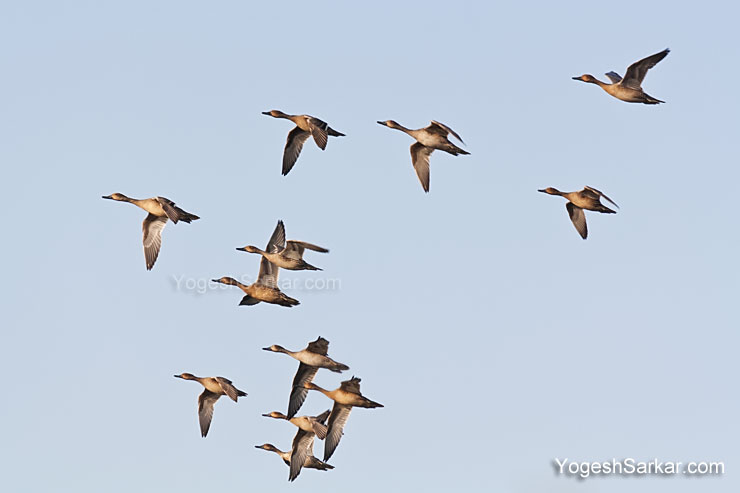 In 1970, famous Ornithologist, and Honorary Secretary of the Delhi Bird Watching Society, Peter Jackson wrote to the then Prime Minister of India, Indira Gandhi on the need of preserving bird habitat around Sultanpur Lake, who in turn instructed the Chief Minister of Haryana to preserve Sultanpur Jheel and thus Sultanpur Bird Reserve was established in 1972 and it was then upgraded to National Park status in 1989. 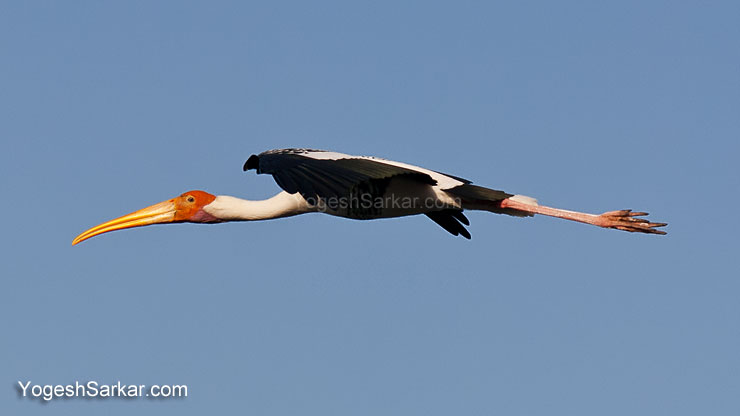 While the best time to visit Sultanpur Bird Sanctuary is from October to March, migratory birds start arriving at the Sanctuary around December. So if you are interested in sighting and photographing migratory birds, then it is best to visit the Sanctuary in peak winter. However in winter, you need to keep an eye on fog and plan your trip accordingly, because fog is generally thicker at Sultanpur than in Delhi, and spotting and photographing birds becomes extremely difficult in foggy conditions.

Since you will be leaving your vehicle in the parking lot and exploring the sanctuary on foot, it is best to carry water with you (there are no food or water vendors inside Sultanpur Bird Sanctuary). Also only Haryana Tourism’s Pelican Hotel is located next to the sanctuary and there aren’t any other hotels or restaurants for several miles.

Lawns outside the bird sanctuary (where families normally have picnic) are frequented by monkeys, who love to steal food. So if you too are planning to have a picnic there, make sure to be on the lookout for these trouble makers.

Sanctuary Timing: 9:00AM to 4:30PM. If you wish to visit Sultanpur Bird Sanctuary early in the morning, then you need to have permission in advance from the DFO.