Yesterday evening, Salil and I went to Lodi Garden for photography. While Salil wanted to try out his new Sigma 17-50 f2.8 OS HSM lens before his upcoming trip, I just needed an excuse to shoot some photographs.

Thankfully fog in Delhi wasn’t too bad and we managed to shoot some decent photographs of monuments, people and even animals.

Here are some of the photographs I shot yesterday, description as well as gear used and camera settings are written below images: 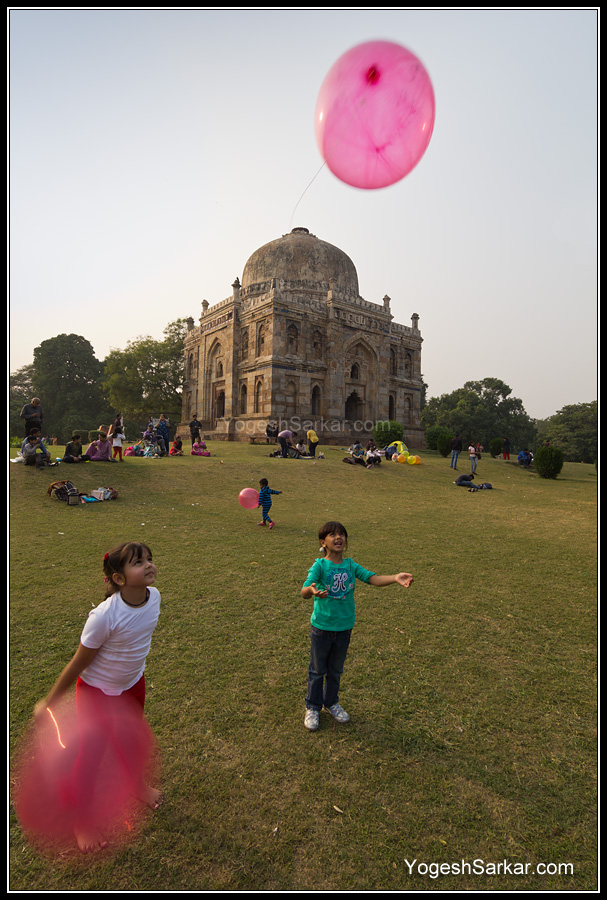 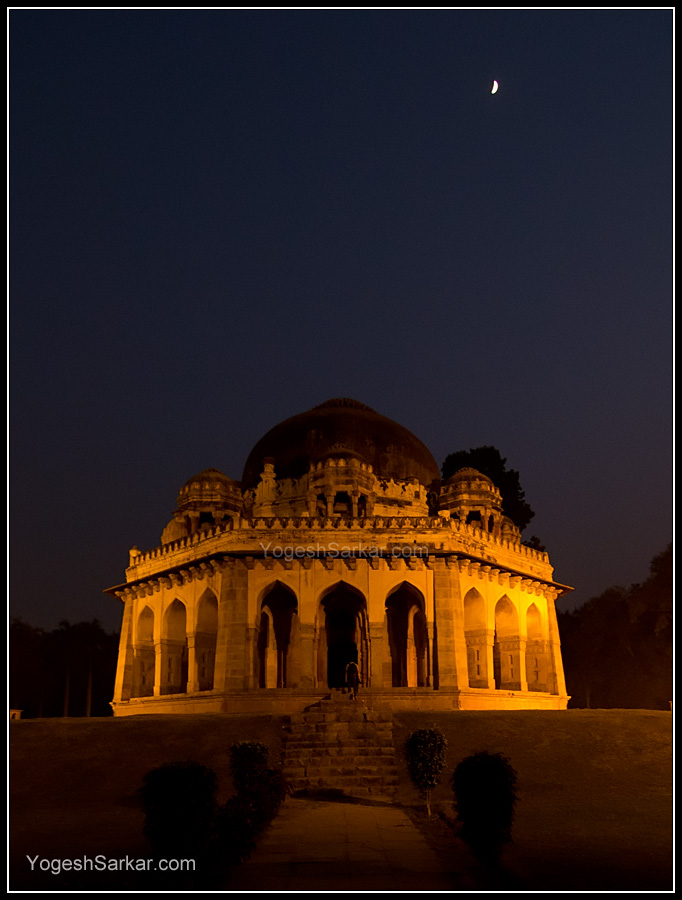 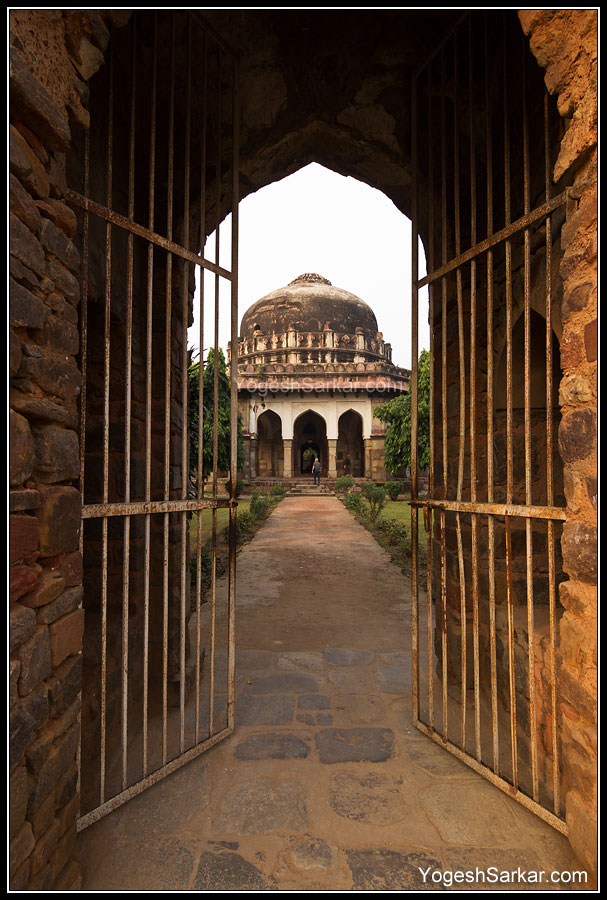 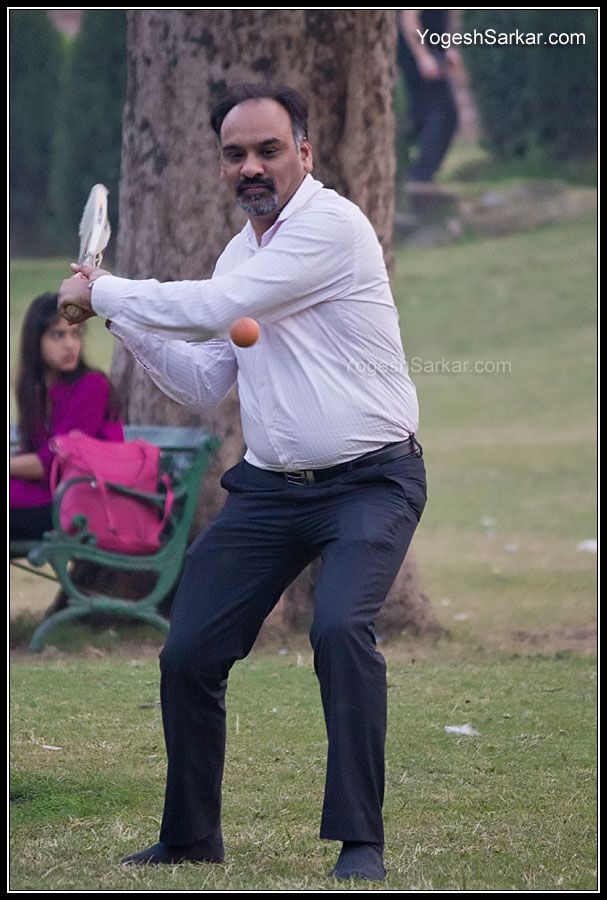 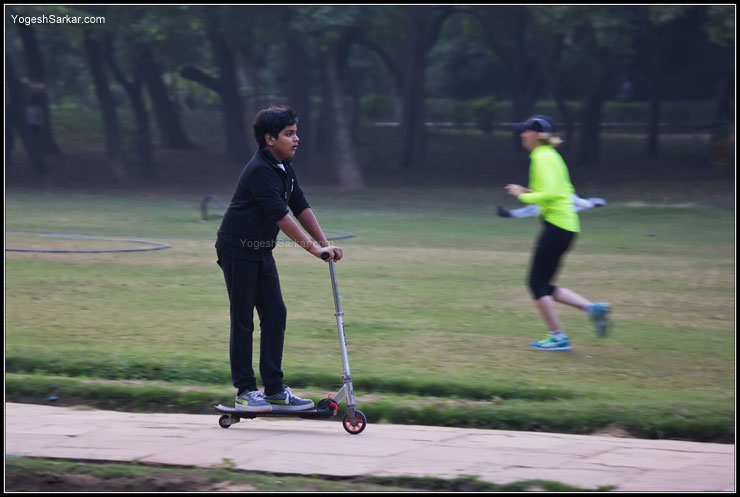 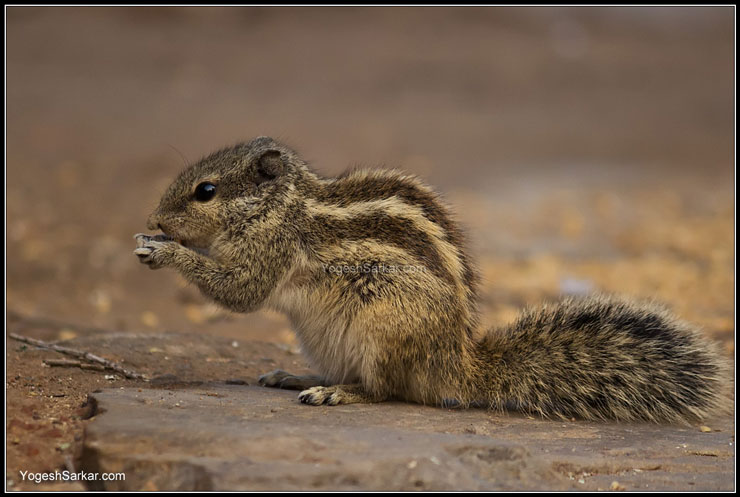 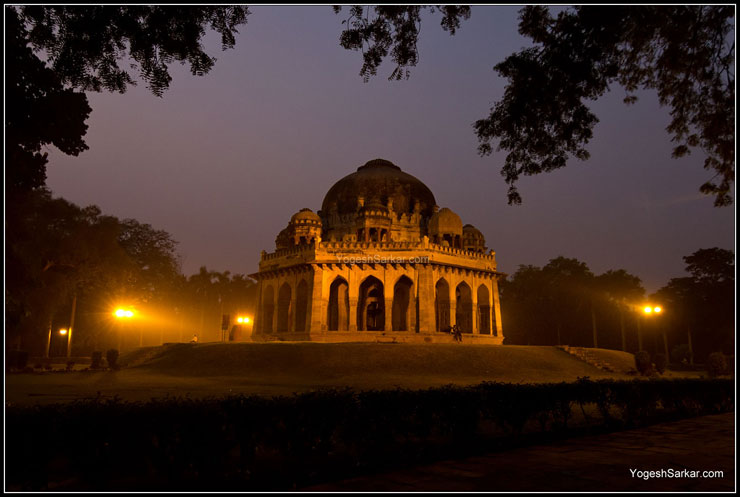