Maybe I am just too naïve or completely out of touch with realities, but at times I just don’t get Indian Biking Fraternity, and past few days have been no different.

On one hand, a home brewed motorcycle manufacturer launched a single cylinder 535cc motorcycle with 29 horses and terrible styling for couple of lakhs and the biking fraternity seems to be going gaga over it and on the other hand, a European manufacturer launched an imported twin cylinder, 865cc motorcycle with 68 thoroughbreds and lovely classic styling, at a price which is actually one lakh rupee less than what it is priced at in its home country (£6,549 x 102.257 = Rs. 669,682.03), and yet according to Indian Bikers, it is overpriced and not worth it! 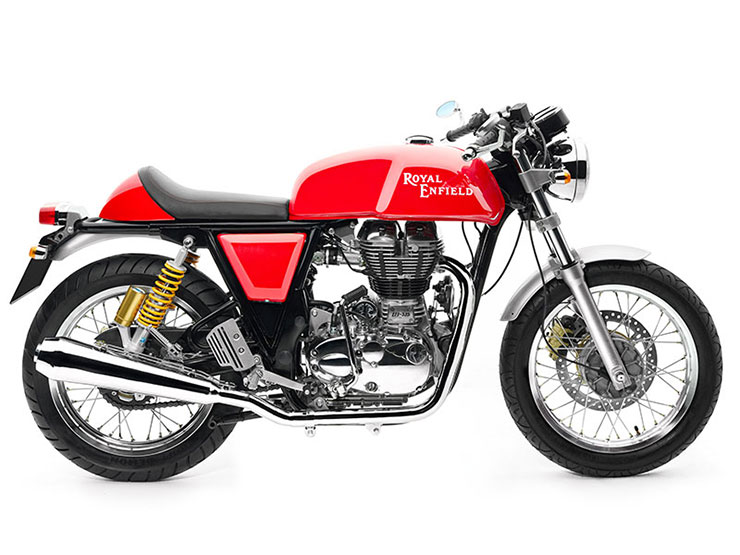 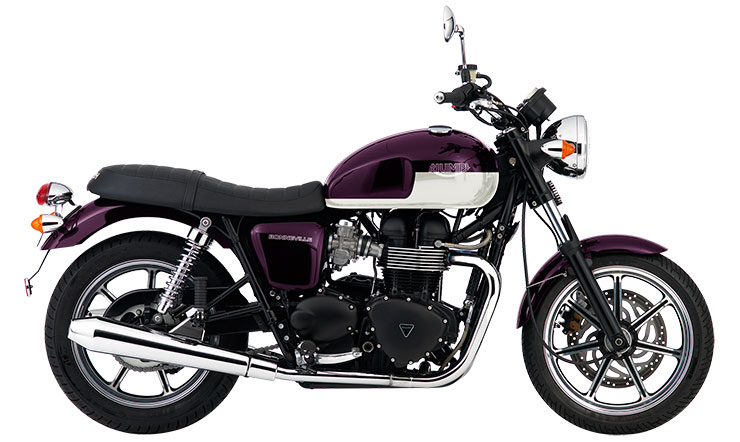 I mean I know a motorcycle costing couple of lakhs is going to be comparatively more affordable than a motorcycle costing nearly thrice that amount, and there is no taking away from that fact that Royal Enfield will likely end up selling more Continental GTs in India than all Triumph models combined, and in a way, it might just be the best motorcycle RE has produced till date.

But at the end of the day, a Triumph is a Triumph and there is no taking away from the fact that they are actually pricing their motorcycles cheaper in India than in UK, despite our atrociously high import duty regime and fairly low volume market for imported motorcycles. And yet, they are being condemned for pricing their models way too high and are being dismissed purely on the basis of relative affordability.

It is at times like these, I really feel Indian biking enthusiasts and consumers are extremely unreasonable, and one of the reasons why so few manufacturers (be it automotive or electronic) aren’t interested in introducing their latest and greatest offerings in India.