On Sunday I went for bird photography at Okhla Bird Sanctuary, along with Nitin, Siddharth, Himansh and Asif. Although Okhla bird Sanctuary is supposed to open at 9:30am on Sunday, when we reached there at 8am, there were already a lot of people inside the sanctuary and as per Himansh, sanctuary actually opens at 6am!

Since this was my first birding trip with Canon 60D and my second visit to Okhla Bird Sanctuary, I was quite excited and eager to test out my new setup and thankfully, we weren’t disappointed and were presented with plenty of photography opportunities. Here are some of the photographs I took at the sanctuary. 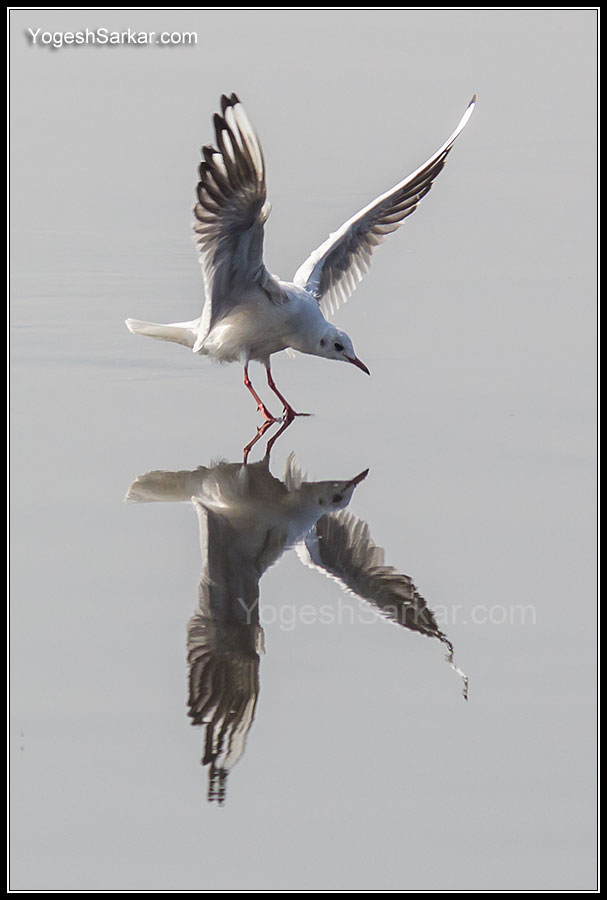 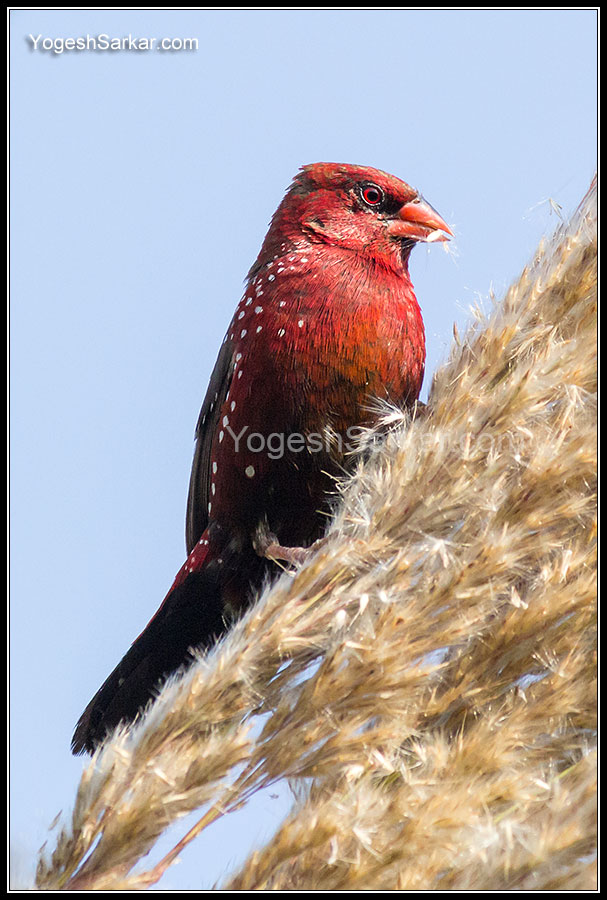 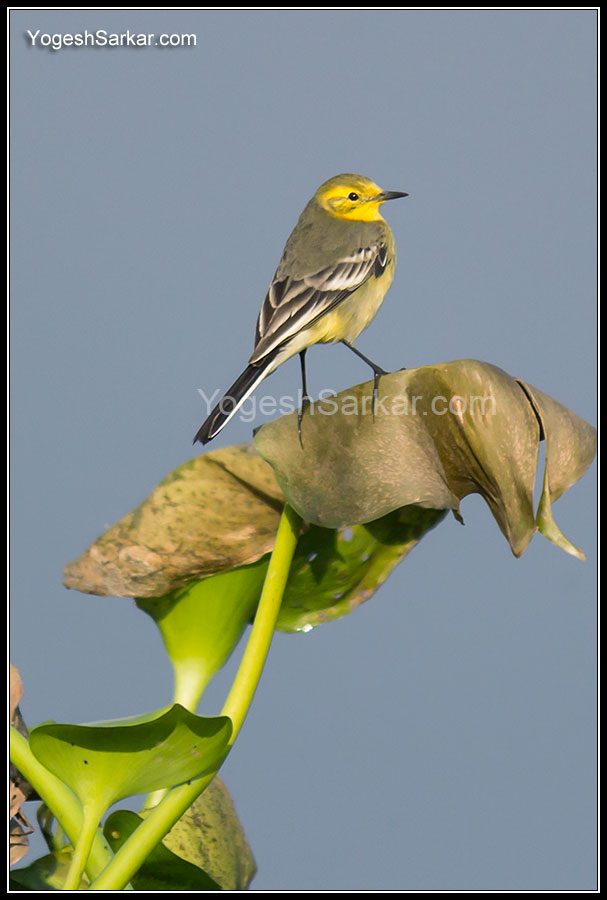 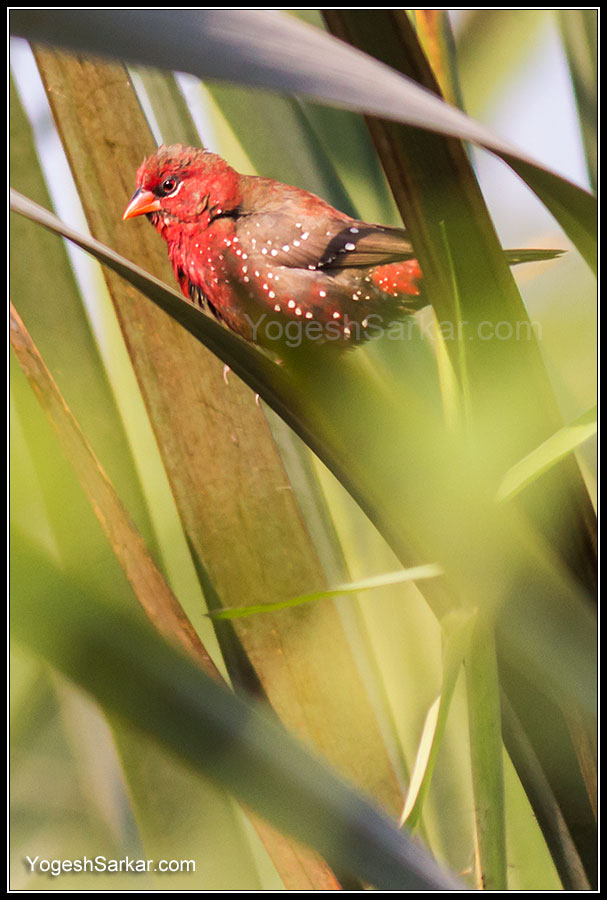 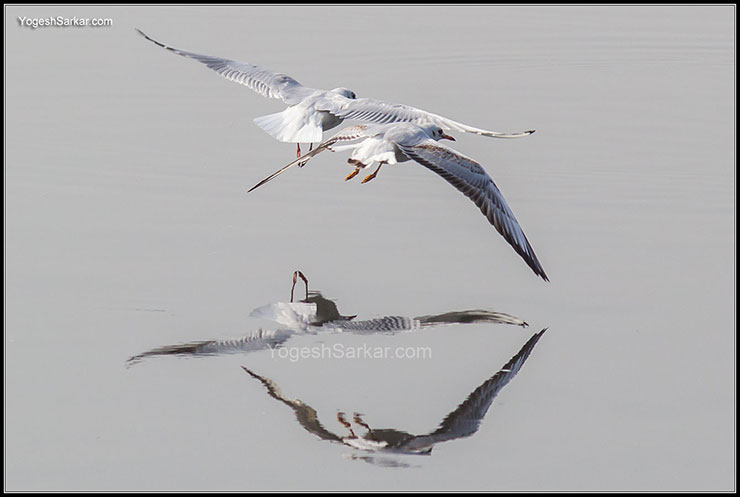 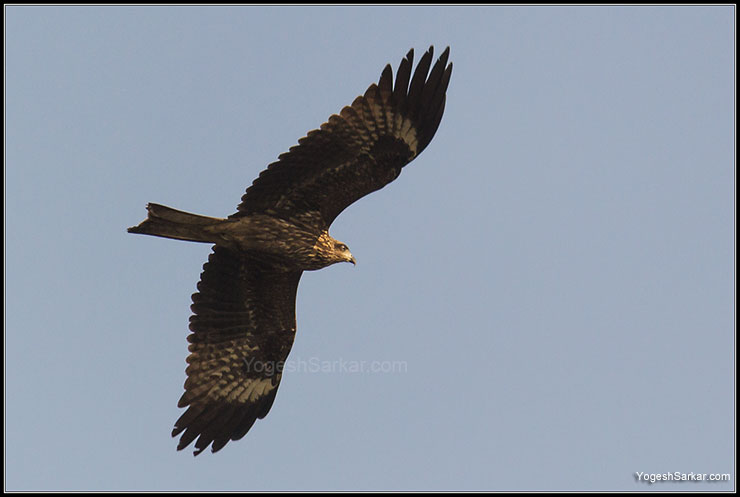 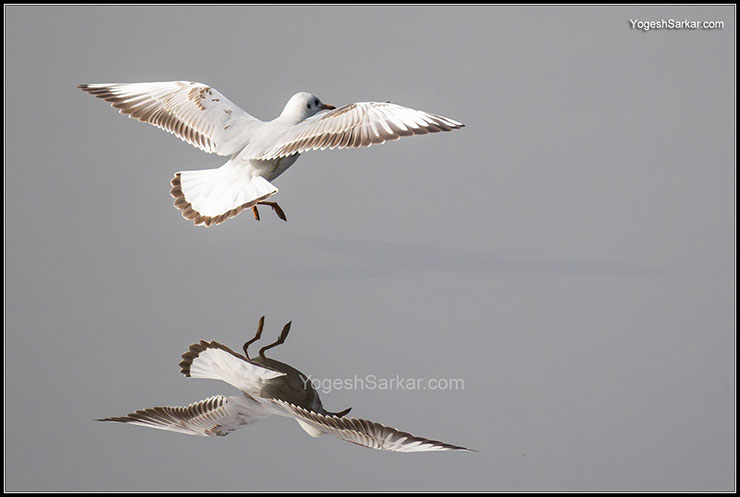 All the above photographs have been captured using Canon 60D and Canon 55-250IS lens.

While I was shooting in Shutter Priority Mode (TV on Canon), I was overexposing most of my images by 2/3 to 2 stops, using exposure compensation, in order to properly expose the birds.

I was also shooting RAW in high speed burst, which in case of 60D is 5.3fps for 15RAW images and while after 15 images I had to wait for a few seconds for the buffer to clear, thanks to Sandisk Extreme 16GB SD Cards, delay wasn’t all that great, even though it felt like eternity, especially when the bird was still flying in front of me :D.

On Sunday I was also experimenting with keeping image stabilization off on my lens, since majority of the time I was shooting at fairly high shutter speed and at those speeds and with panning, image stabilization isn’t really needed. Also this time around, I carried minimal gear with me and left my camera bag in Siddharth’s car and covered the entire sanctuary with just 60D and 55-250IS mounted on Black Rapid Curve RS-7 and with a spare 16GB Sandisk Extreme in my pocket, which did came in handy, since I ended up shooting over 1200 photographs in 5 hours.

With the winter season having just begun and little to no fog, bird photography is quite fun and I am hoping and planning for at least 3-4 such outings, before winters are over and hopefully I will have much better images to share.

In case you are interested in visiting Okhla Bird Sanctuary, then you can find its location in the below map.

Entrance ticket for the sanctuary is priced at Rs. 30 per person; while motorcycles are charged Rs. 20 and cars are charged Rs. 100 as entrance fee. Camera fee of Rs. 500 is only valid for commercial photographers, for everyone else; there is no camera fee, as mentioned on the gate no. 1 of Okhla Bird Sanctuary.