As I had expected, number of tourists visiting Ladakh this year has nosedived in comparison to earlier years. As per Mr. Talat Parvaiz, Director Tourism Kashmir, 1.37lakh tourists have visited Ladakh this year (source). While in 2012, over 1.79 lakh tourists had visited Ladakh and that was when tourist numbers were flat in comparison to the earlier year (1.79lakh in 2011 as well, source), thanks to continuing tension along the LAC.

Cloudburst and flash floods in Uttarakhand and Himachal (which had no bearing in Ladakh) and continued tensions along the Line of Actual Control (ceasefire line with China) were the primary reason why many people cancelled their planned trip to Ladakh and missed out on visiting this beautiful region. Even though it was completely unaffected by nature’s fury and only the routes along the LAC (rarely visited by tourists) saw any hint of rising tension between India and China, and that too in the form of traffic restrictions imposed by the administration and army.

For Ladakhis, things just couldn’t have been worse. On one hand they repeatedly heard about their land being violated by PLA and on the other hand, tourism industry (which is a major source of revenue and employment for the region) saw a major downturn.

For people like me, who love Ladakh and the people there, it is just heart wrecking. Especially when we knew that there was absolutely no risk in traveling to Ladakh this year, and we tried our best to convey the same to those cancelling their plans, but failed in the face of sensationalist headlines by the media.

At the end of the day, I know I love Ladakh and I will keep going back there, again and again, irrespective of what others think or do. And I will also continue to promote Ladakh the best I can, because I know, a lot of people in Ladakh depend on tourism for their livelihood and because everyone should see, what I got to see, when I first visited Ladakh in 2005, and fell in love with. 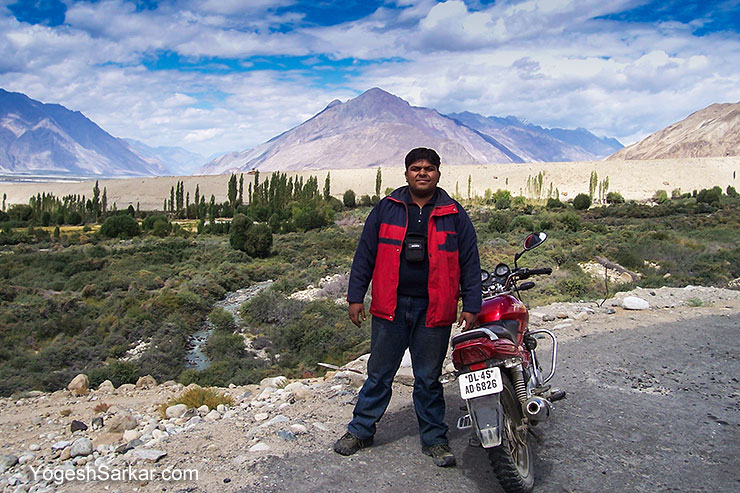