Yesterday I received an invite to attend All Starr Jamm at Jack and Jones Store in DLF Place, Saket, where Rabbi Shergill, Samara C, Talia Bentson, Shantanu Pandit and DJ Kabir Singh were going to perform.

I gladly accepted the invitation and went to Jack and Jones’ Store with Siddharth, funnily enough we managed to reach there a little ahead of schedule, which in turn gave us a little time to talk about photography and photograph the store. 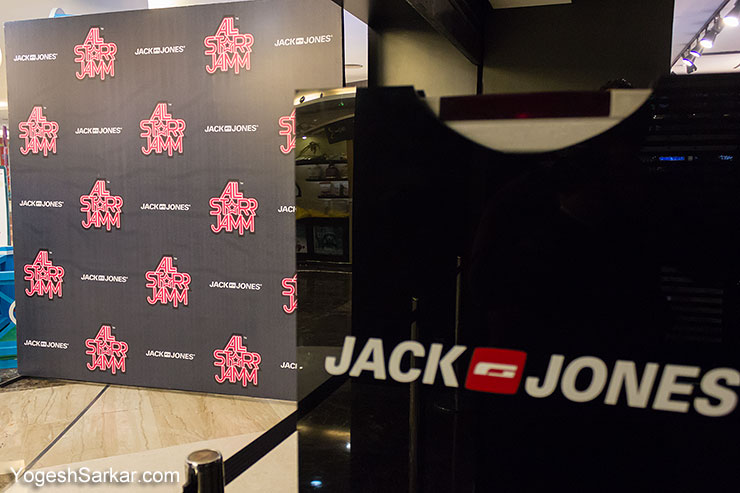 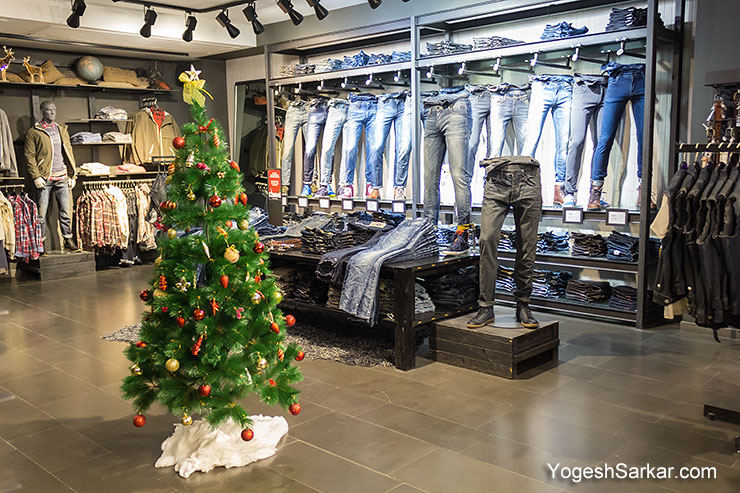 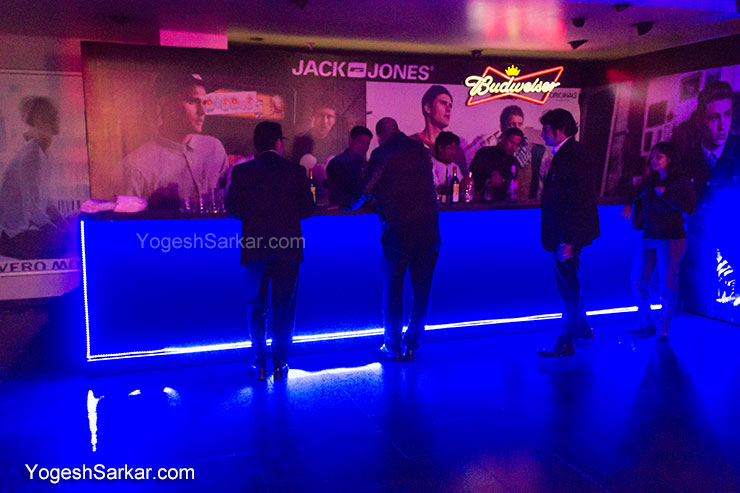 Jam started with the solo performance of Shantanu Pandit. 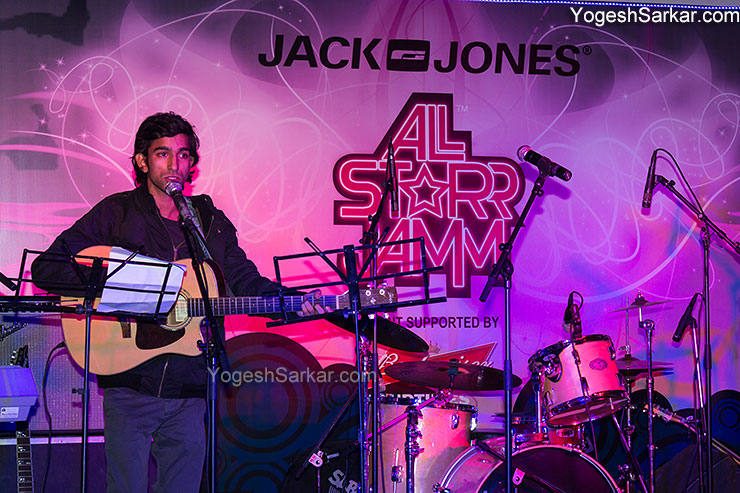 Soon after, Rabbi, Samara and Talia joined in and the All Starr Jamm truly began. Talia Bentson’s own stage presence and performance was just fantastic and even when she wasn’t the one singing as lead or even chorus, she was enjoying herself thoroughly and for a photog like me, that resulted in plenty of photography opportunities. 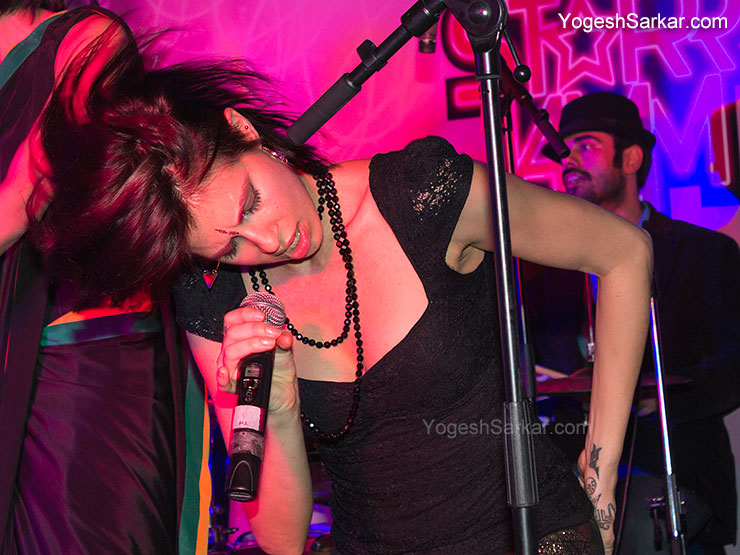 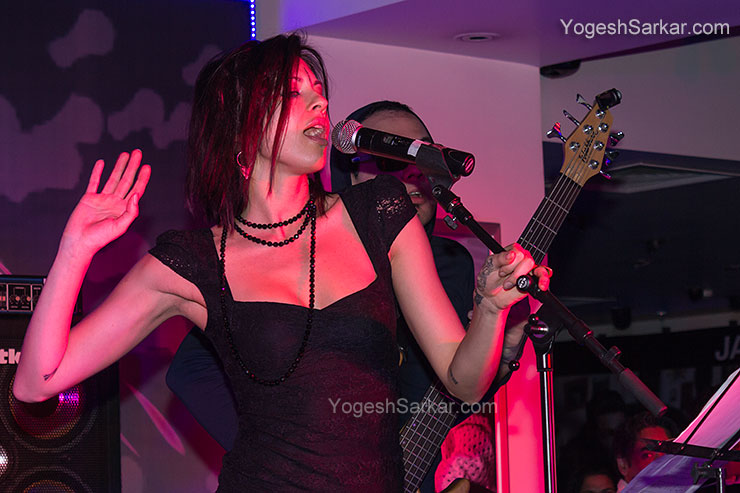 Samara C too performed brilliantly, and I really loved her voice, not to mention, she was a joy to photograph. 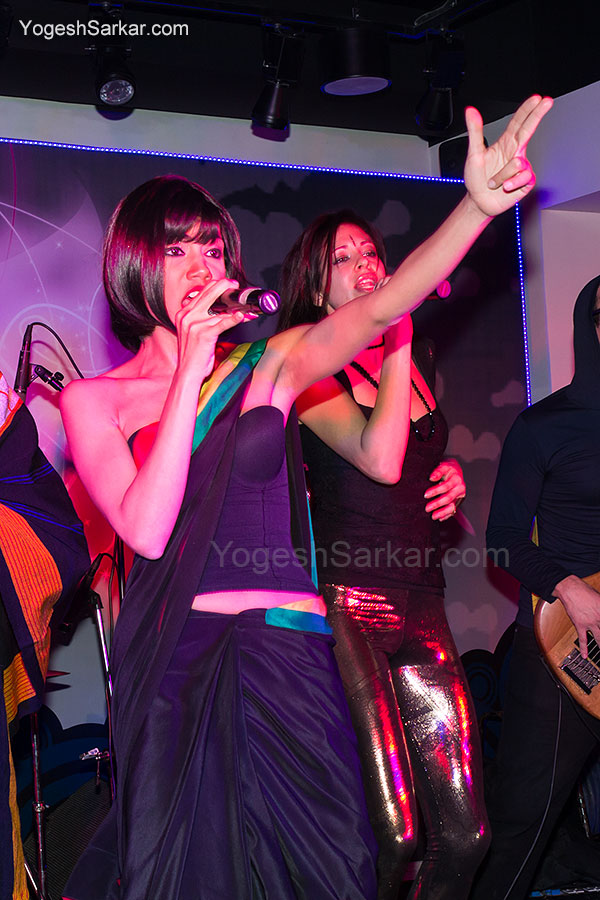 However it was Rabbi Shergill’s songs, that the crowd and in particular, Punjabi crowd was eagerly waiting for. And even though Rabbi had a fractured hand, he didn’t let it stop him in any way and performed for the longest duration. All the while, keeping crowd captivated with his voice and on stage antics. 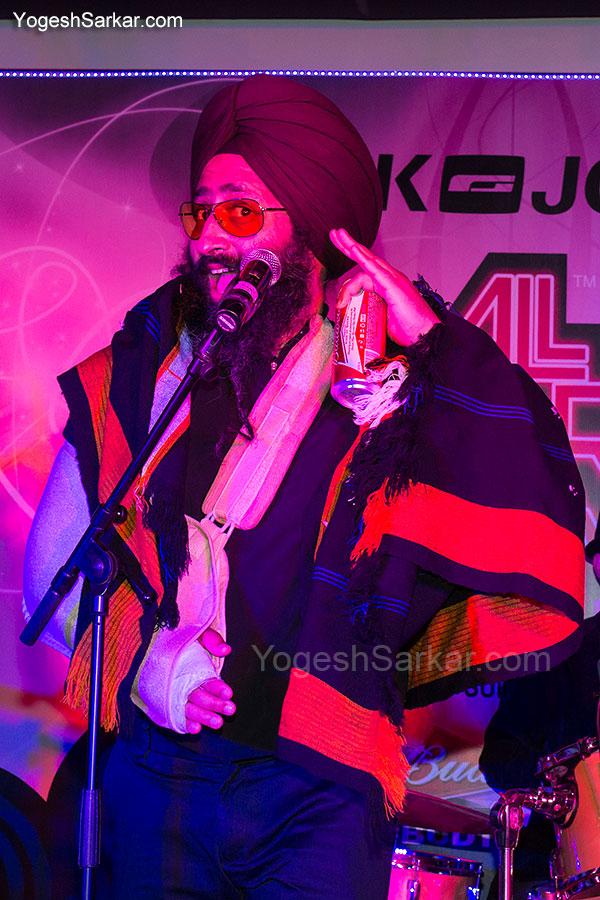 Heck he even played guitar with his broken hand! 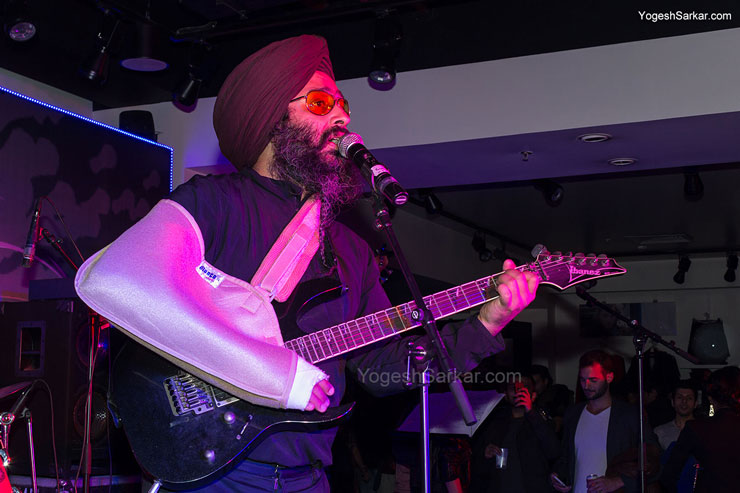 Of course the crowd loved every bit of his performance. 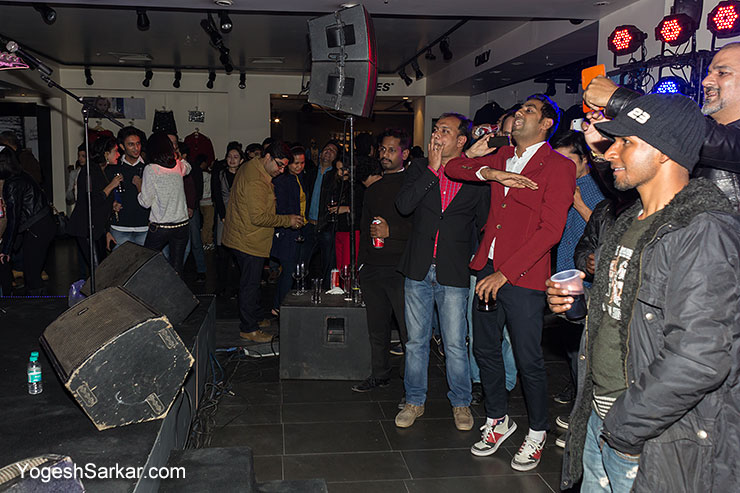 And I did too, especially since I got a chance to have my photograph taken with Rabbi, after the performance was over. 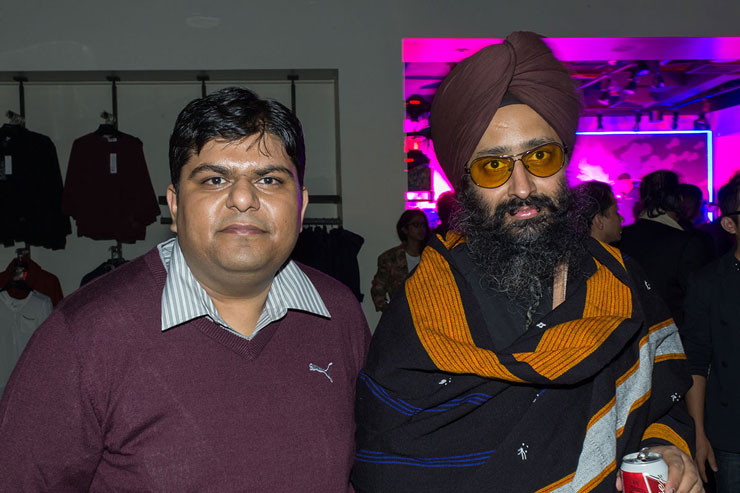 For the photography enthusiasts, all photographs were shot with Canon 60D, 18-55IS lens (still haven’t gotten my Tamron 17-50 f2.8 fixed) and 430EX-II flash with flash set to TTL metering and camera in manual mode. All images have EXIF data intact, in case if you are interested in finding out the exact settings.

Many thanks to Jack and Jones India for inviting me to their All Starr Jamm and to Siddharth for accompanying me to the Jamm.