Yesterday I had the privilege of attending Chinese Cultural Night at K.K. Birla Auditorium, which was organized by the Chinese Embassy, in association with FICCI. While I had seen Chinese folk dances on TV and in films, this was the first time I was seeing and hearing them in person, and that too on my birthday and to top it all, thanks to Amit Tyagi, I also got a VIP seat to cover the event with ease and watch the performances at close quarter.

Due to the fact that there are so many photographs that it isn’t possible for me to post all of them in a single blogpost, I will be posting rest in couple of more blogposts that I would be making and linking to at the end of this post, once they are published. 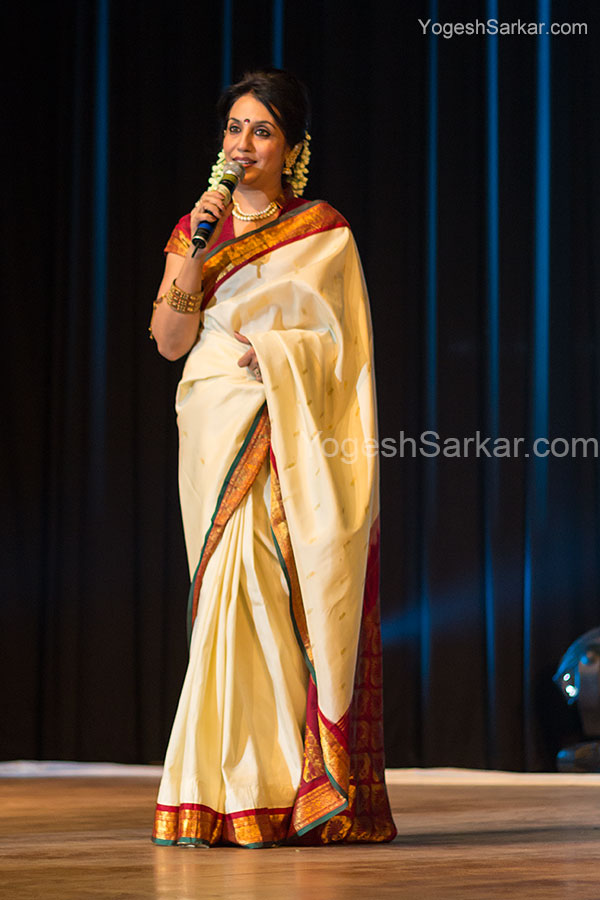 And Chief Guest was Deputy Chairman of Planning Commission, Dr. Montek Singh Ahluwalia. FICCI President, Naina Lal Kidwai and Chinese Ambassador to India, Wei Wei were also there and lighted the diyas together to begin the event. 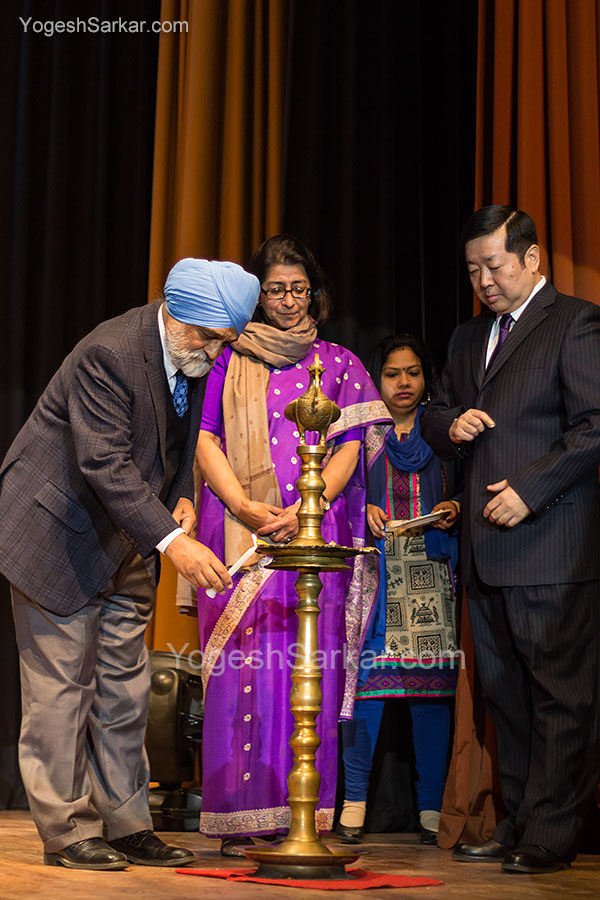 Performance began with dances from the Yunnan Province of China, and showcased dancers dressed in traditional cloths from that region. 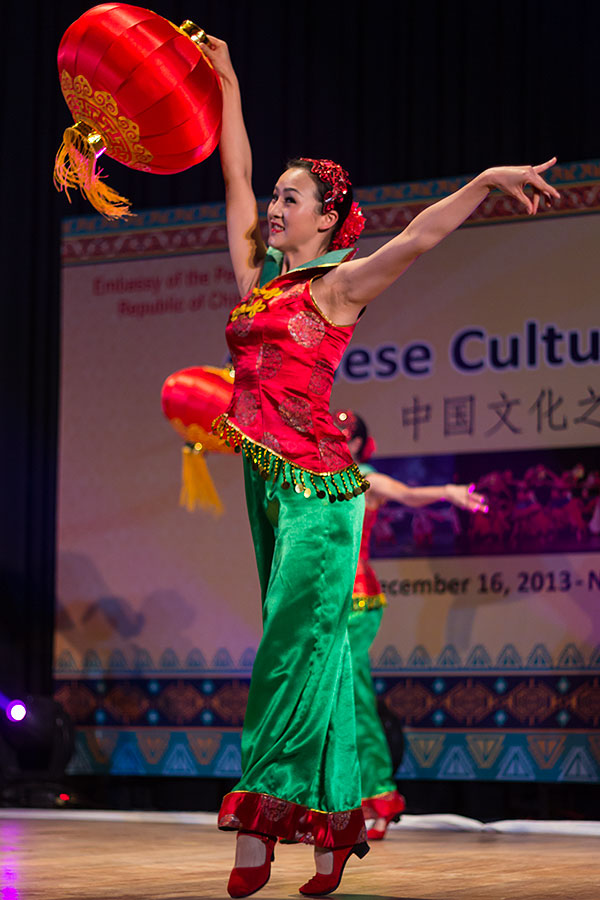 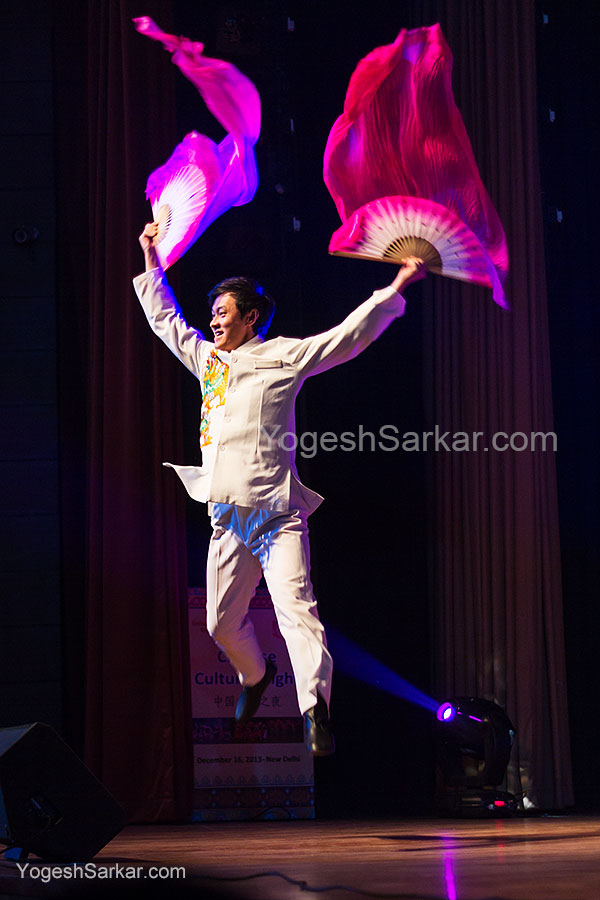 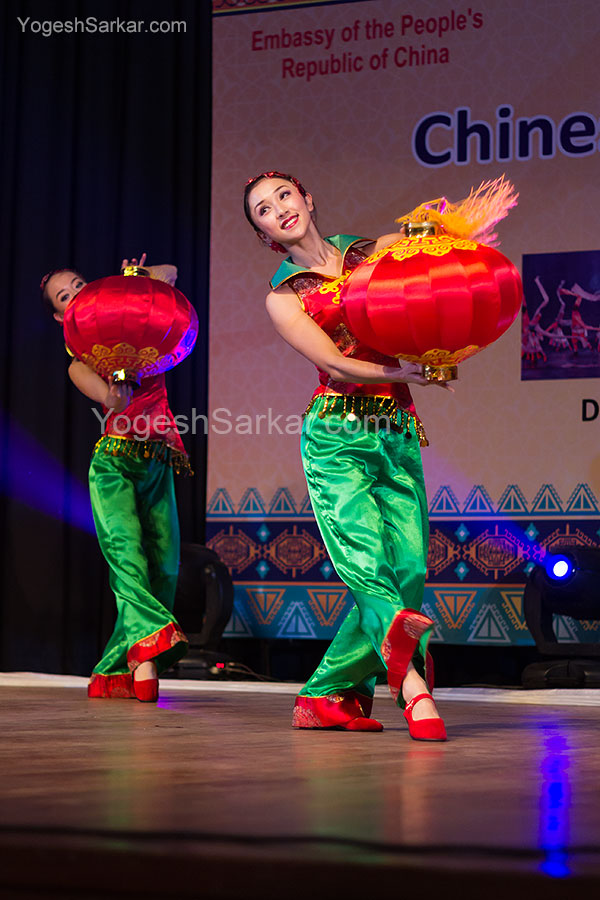 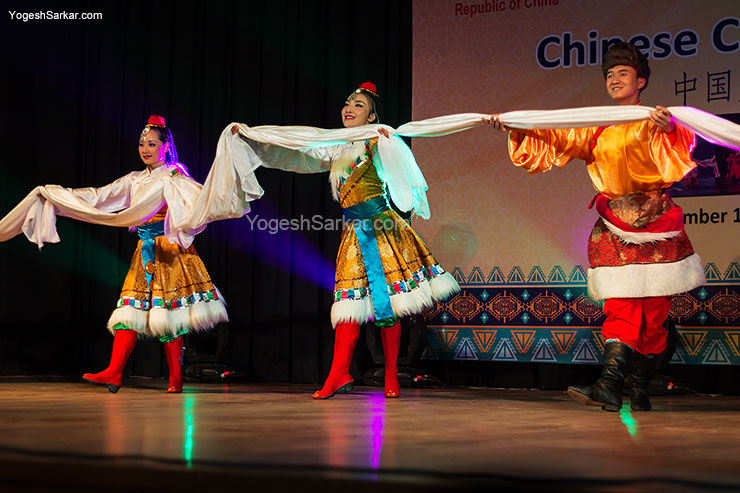 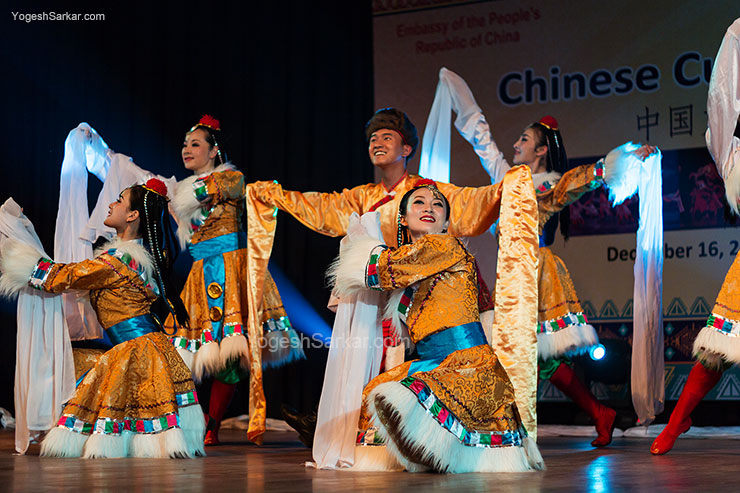 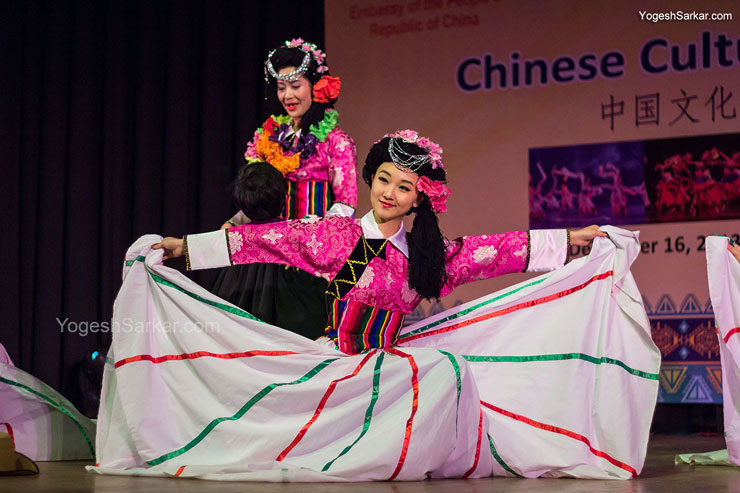 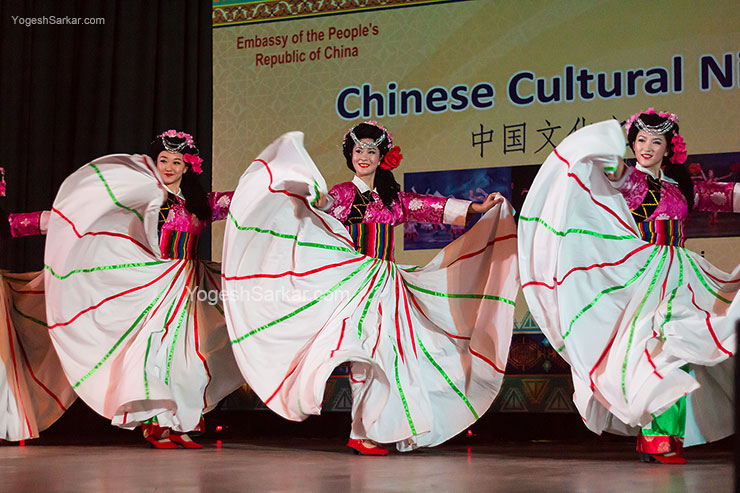 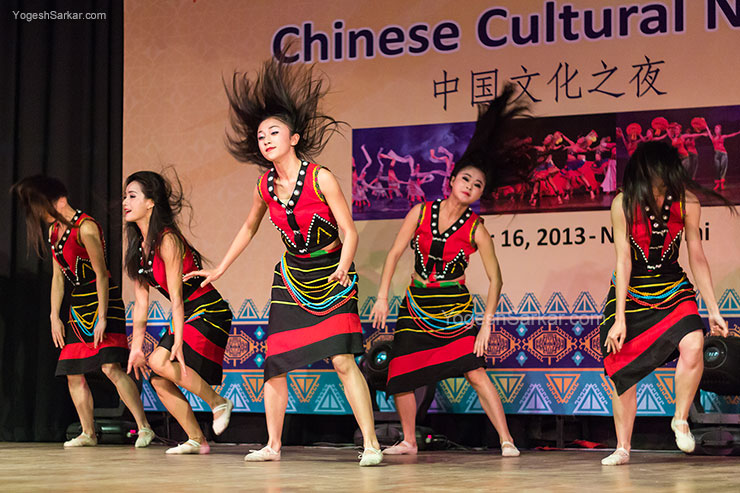 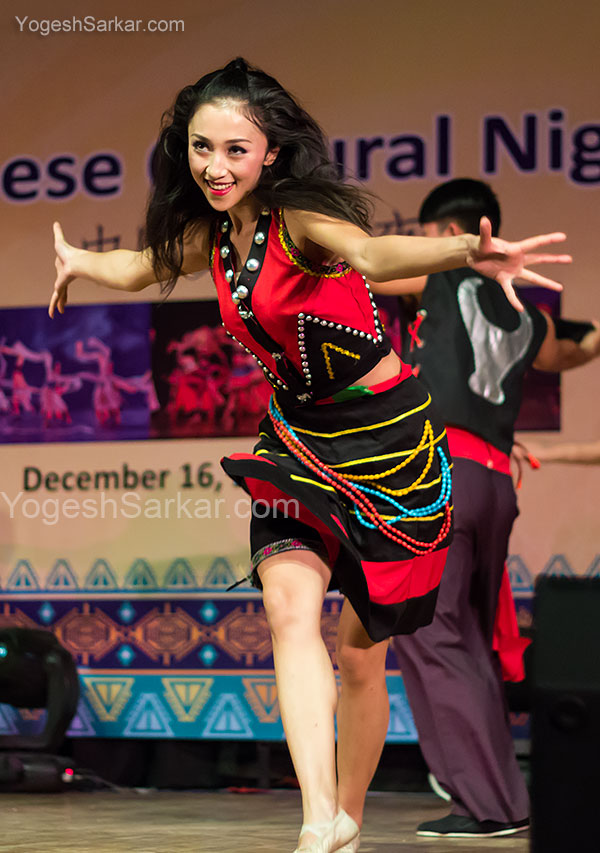 All of the above photographs have been shot with Canon 60D and 50mm f1.8 lens (no flash used), and all images have EXIF data embedded in them.