Several times each month, I receive queries from people, asking me, which is the best motorcycle for Ladakh bike ride?

While there is no simple answer to this question, there are motorcycles which I feel are more suitable for Ladakh ride, than others. So here are 5 motorcycles I would recommend you to buy, if you are planning to buy a motorcycle soon and are looking for something, which would be a better choice for Ladakh.

Hero Impulse: When it comes to tackling bad and off roads in stock form, nothing quite comes close to Hero Impulse. It has a time tested and reliable 150cc 4st engine from Honda, which although isn’t very powerful, but has enough power on tap to take you through pretty much all the passes in Ladakh. Add to this, quite a few renters in Leh and Manali now have Impulse available for rent, which should lead to easier availability of spares and service in Ladakh. 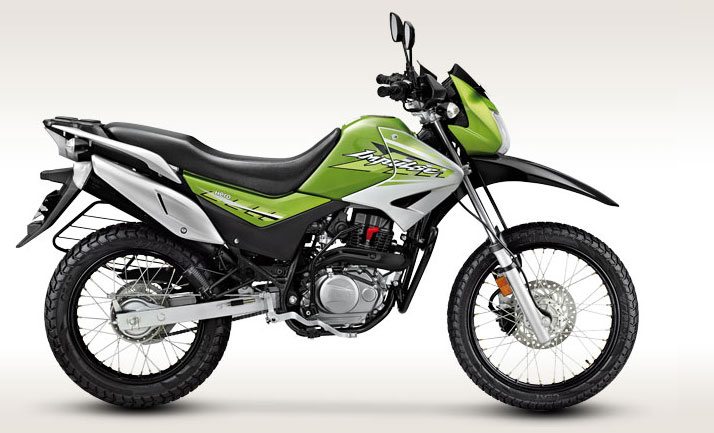 Bajaj Pulsar 180: If you are looking for a more powerful bike, yet do not wish to compromise on fuel economy or spend a lot of money on buying a motorcycle, then Bajaj Pulsar 180 is a good option. It also has a large enough fuel tank to do Kargil – Padum (Zanskar Valley) – Kargil ride, without requiring refueling at Padum. It is also a time tested and reliable motorcycle, and I have been using its first iteration (180 Classic) for past 12 years. 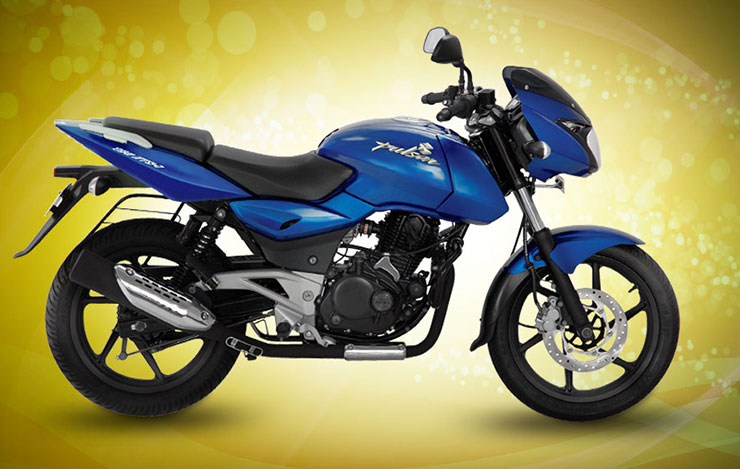 Bajaj Pulsar 220: Since the new Karizma R is out and it is yet to prove itself long term and I haven’t riden it, I am changing my recommendation to Bajaj Pulsar 220F. Even though Bajaj Pulsar 220F isn’t as refined or ergonomically comfortable as the outgoing Karizma. However with the newly launched Karizma, it becomes de facto choice for anyone looking to buy a good motorcycle for Ladakh for less than 1lakh rupees. Bajaj Pulsar 220F does have a 55w projector head lamp, which is great for touring at night. Though I wouldn’t recommend touring at night in Ladakh, since you will miss all the vistas. It is also reliable enough, has a decent tank range and is powerful enough for touring with a pillion (as long as you aren’t overloading the bike with luggage). 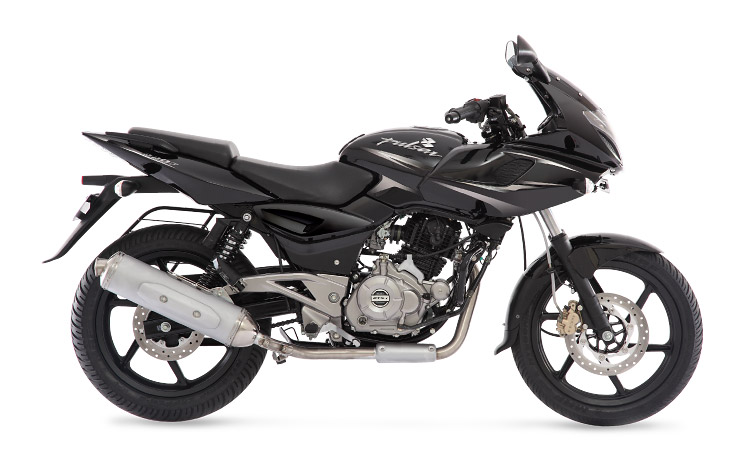 KTM 200 Duke: KTM 200 and 390 Duke are the most fun Indian bikes you can take to Ladakh. However, thanks to small fuel tanks and thirsty engines, you will have to either carry spare fuel or stick to routes, which have petrol pumps every couple of hundred kilometers. Due to this, even though I believe KTM 390 Duke is a better bike for the money. I am recommending its smaller sibling, due to better mileage, which translates in to better tank range. 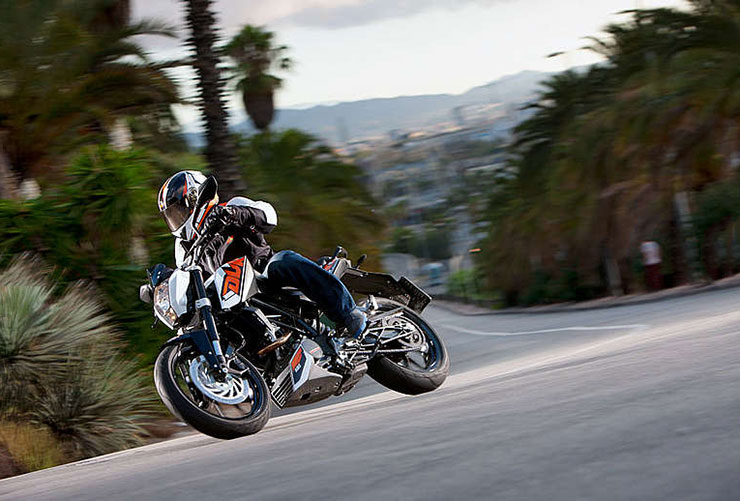 Royal Enfield Thunderbird 500: Royal Enfield Thunderbird 500 is the best RE bike for Ladakh; large fuel tank, powerful engine, fuel injection, souped up suspension and brakes are everything that was missing from the REs and was badly required by tourers. It is also the best motorcycle to ride to Ladakh, if you have a pillion and plenty of luggage. Reliability of newer UCE Enfields is better than ever before, even though there is still room for improvement. Having said that, I don’t quite like the ergonomics of Thunderbirds, never have and probably never will. I would have been happier, if Royal Enfield had introduced Electra with similar parts. But then again, like styling, ergonomics is a personal thing, so before you decide anything, make sure to book a test ride. 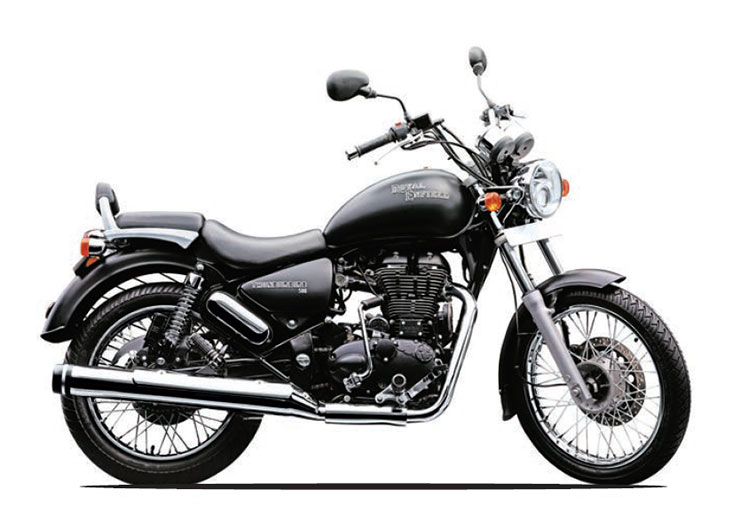 At the end of the day, no matter which motorcycle you have, you can take it to Ladakh, if it is in good condition and you ride within its and your limits. So even if your motorcycle isn’t listed above, don’t feel disheartened, because best motorcycle for Ladakh is the one, you currently own.