Last year I had added a lot of camera gear to my kit, with the Canon 60D and Tokina 11-16 f2.8 lens being the costliest of the lot. This year I am planning to avoid buying another body or a new lens, since the lenses and bodies I have in mind, are just too expensive for me to buy in foreseeable future (Canon 6D and Canon 70-200L f2.8 IS II).

So at least for me, this year is going to be a year of accessories and I am writing these down, so that I impulsively don’t buy anything except them. Especially since I feel these would be great for my Ladakh trip in October and hopefully, I will have them all, before the trip.

L Plate: Now this is something I have been thinking about buying for a while now. An L Plate makes it really easy to mount the camera on a tripod vertically and helps you align things in a much more accurate and stable manner.

B+W Kaesemann MRC CPL: I love CPLs, not because of their ability to saturate images, but due to the fact that they help get rid of reflections from all types of surfaces. While I had earlier bought a Hoya CPL, which worked quite well, I am now hoping to get quality glass. B+W is known for producing quality filters and B+W Kaesemann MRC CPL is amongst the best CPLs out there. So this time around, I am hoping to buy it, instead of much cheaper Hoya CPL. 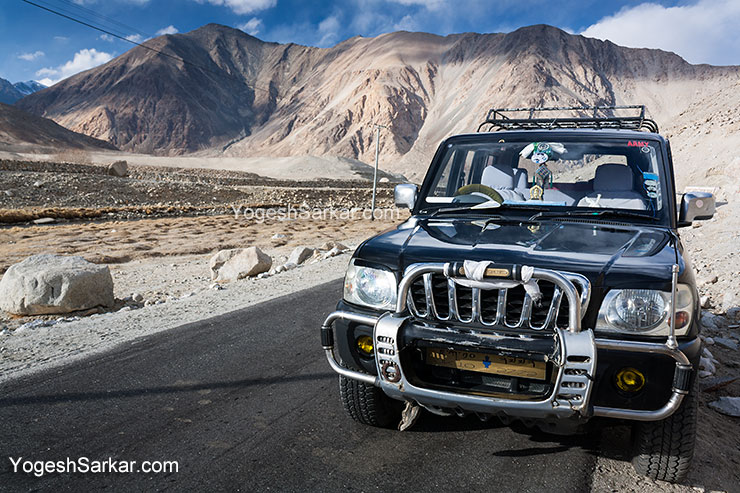 Intervalometer: For a while I have been thinking of shooting time lapse; however neither of my DSLR bodies have intervalometer built in. So I am planning to buy a Chinese JYC remote, because Canon’s original intervalometer is quite expensive and isn’t supposed to be as easy to use as this one.

Speedlight: I am planning to add another speedlight (flash) to my kit, since a single flash isn’t enough for creative lighting. This time around, I am going to buy a cheap Simpex or Vivtar flash, because it would be used off camera and I do not need TTL or anything of that sort. Thankfully Chandni Chowk is flooded with stuff like this and 2-4k is enough to get you a decently powerful speedlight.

Wireless Flash Triggers: I am also planning to pick up a set of wireless flash trigger, to trigger off camera flash, while out in the sun. Because the infrared flash trigger built into Canon 60D does not work well in sun.

Beside these, I am also hoping to buy a good travel tripod, monopod, few more memory cards, another Black Rapid Strap and a sound recorder. However these things aren’t really a priority for me at the moment.

So what is in your wish list this year?