It has been almost a year since I last visited Qutab Minar, at that time I had gone there to test out my newly bought Canon 60D. Since then I have purchased Tokina 11-16 f2.8 II, and still hadn’t managed to visit the lovely old minaret.

This was also my first photography outing since my back trouble started in February, and also the first time I was riding motorcycle for around 40km, since my back problem began. As if this wasn’t enough, I also decided to give my newly bought Mesh Riding Jacket a go as well and wore it for the first ride.

Due to back issue, I decided to keep things simple and light (comparatively speaking) and only took my Canon 60D and Tokina 11-16 f2.8 II lens in Lowepro Event Messenger 250 bag.

Once at Qutub Minar parking lot, it was time to dump my riding jacket, helmet and even camera bag in Siddharath’s car (many thanks bro for coming back to the parking for this) and leave with a water bottle stuffed in pants’ pocket and my camera and lens.

Here are a few photos from today’s outing: 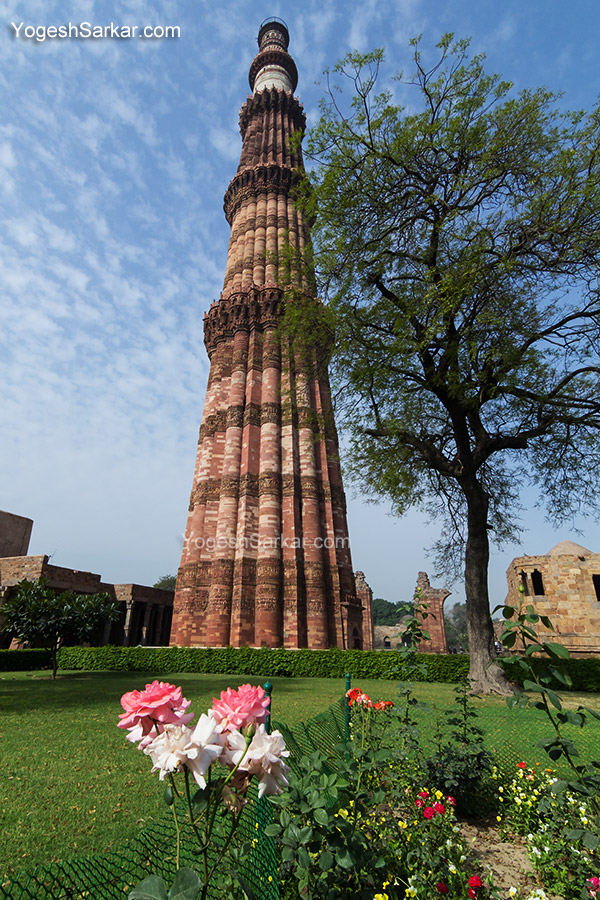 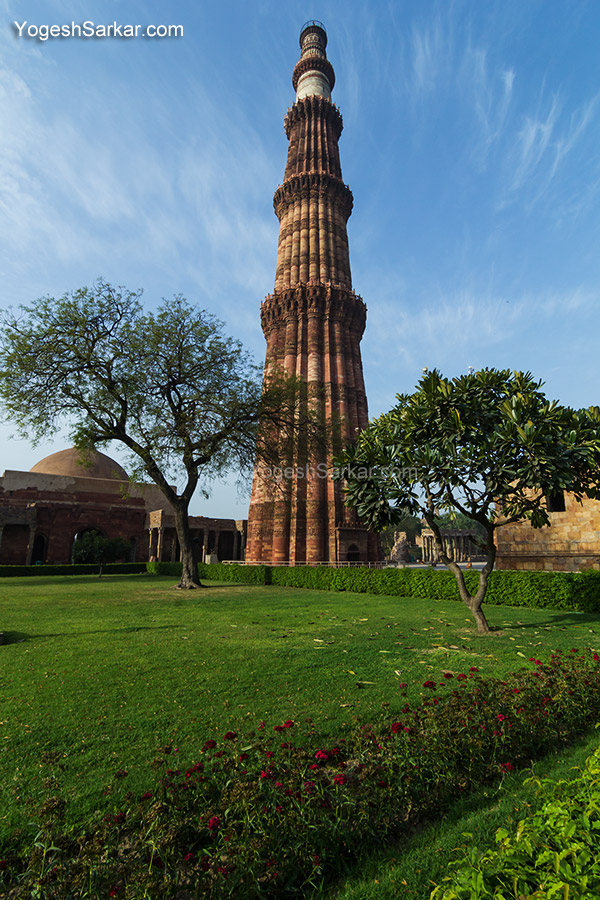 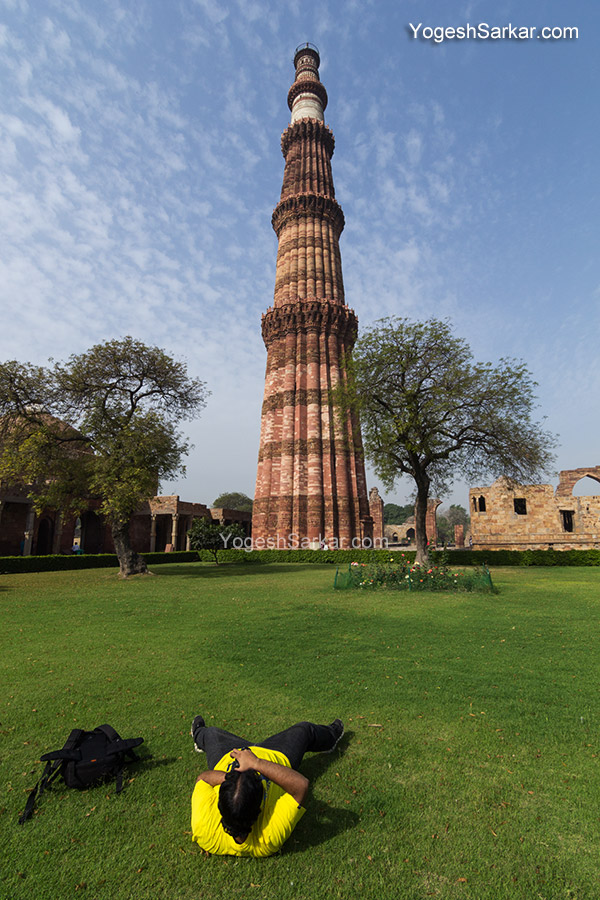 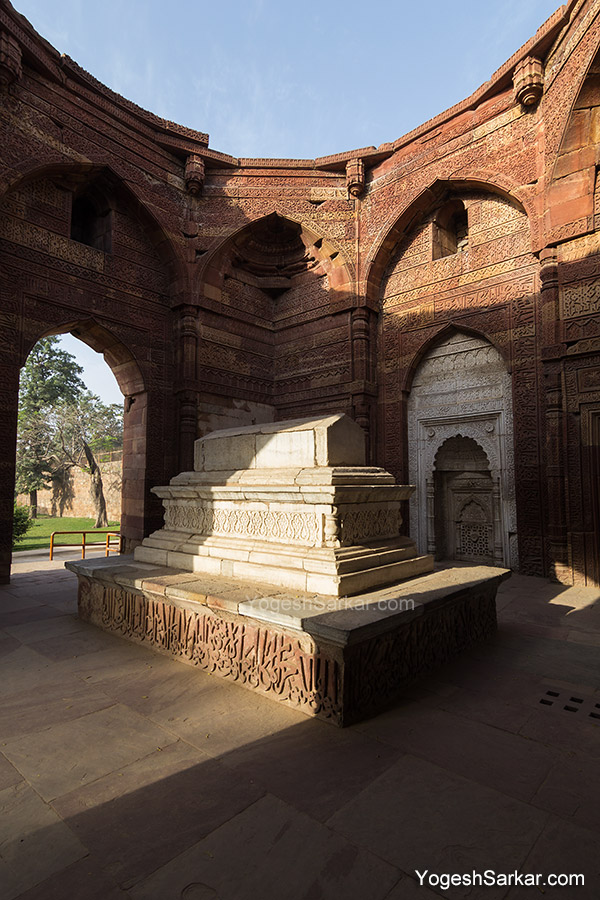 At the end of the day, I had a good time shooting Qutub Minar with Tokina 11-16 f2.8, even though conditions weren’t great. Since I had arrived late at Qutub Minar (reached the minar around 7:30am), good light was pretty much gone and the harsh summer sun of Delhi was out in its full glory. Later on slight smog appeared as well, which just worsened the situation.

So at the end of the day, even though photos didn’t really come out that well, I had a great time shooting and talking with Siddhartha. Thankfully my back didn’t get too much stressed and the jacket worked quite well. So I guess it was a good day.

Now I am looking forward to more such photography outings in the coming days, with hopefully another outing to Qutab Minar in the evening.