I have been using Canon 50mm 1.8 II prime lens for past several years, and a review is long overdue. Canon’s 50mm f1.8 was the first lens I bought, after I had bought my DSLR three and a half years ago. 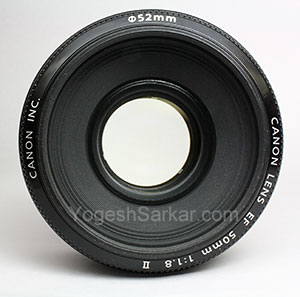 As a budding photographer, Canon’s nifty-fifty is the only prime lens I own and it is also the cheapest lens I have. Yet this is the lens I turn to, when my more expensive lenses run out of steam (usually in low light conditions).

Take this photograph for instance, I had shot this during Pushkar Camel Fair and even at ISO3200, I had to shoot at f1.8 and 1/15 to to capture this image. In such a scenario, flash would have killed the moment and extremely high ISO is never really an option while shooting with crop sensor DSLRs. 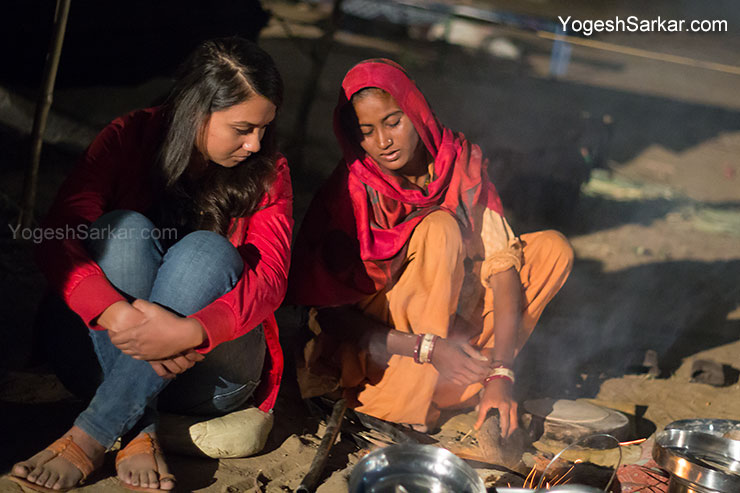 And it isn’t just travel, street and portrait photography where I love to put my nifty-fifty to good use. I also use it extensively at home, when I have to shoot product images for my blog.

Since I do not own a light box and have a single Speedlight, shooting product images in controlled conditions is usually out of question. I normally end up placing the product on my computer desk or on coffee table, and letting the plastic-fantastic work its magic.

In case of this photograph of ON Gold Standard 100% Whey, my room was illuminated by a CFL, tube light and sunlight. Add to this, there was a chair right behind the container. Had I used a flash or narrower aperture, photograph would have been quite distracting.

I have also observed during street photography that people don’t mind getting clicked by 50mm lens. Maybe because it is small and unassuming, and thus they do not feel threatened by it or feel it isn’t capable of snapping photo from afar. Whatever be the reason, one thing is sure, people rarely react negatively or disapprovingly towards it. Swap it with a telephoto or even a good quality normal zoom, and you will likely attract more stares and disapproving glances. This is also the reason why I recommend taking a prime lens to Pushkar Camel Fair, a recommendation which ought to be valid for most fairs in India.

Having said this, Canon 50mm 1.8 II is an aging lens, couple that with dated optics and cheap build quality and you will easily start finding chinks in its armor.

For starter, while distortion is quite easily corrected in post processing and isn’t much to begin with. Chromatic Aberration is usually present in most photographs with high contrast areas and fixing it in bokeh balls can require manual fine tuning in CA removal tool.

I have also found instances where Canon 50mm was unable to focus in harsh sun light and produced images which were out of focus! This usually happens with my 1000D, though even my 60D struggles somewhat in harsh sunlight. Maybe it is just my copy of 50mm which exhibits this issue, but this is something that bothers me the most about Canon 50mm 1.8. 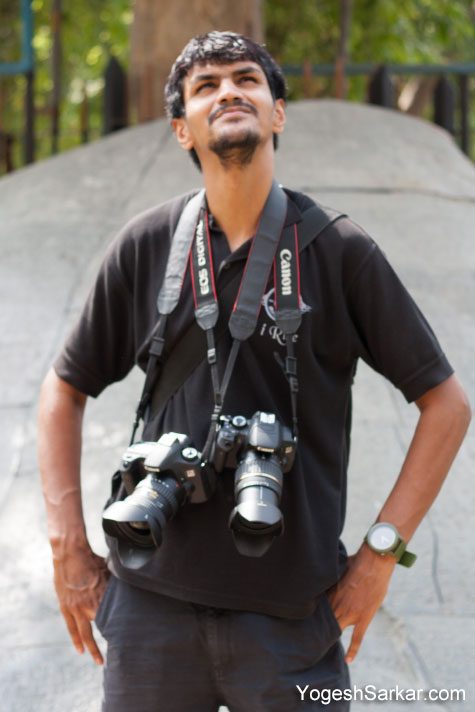 While 50mm’s color rendition and contrast is decent, especially considering the cost of the lens, sharpness and level of details is excellent.

Quality of bokeh on the other hand (raison d’etre for many to buy a prime) isn’t that great and if you have a busy background, it can become quite distracting! 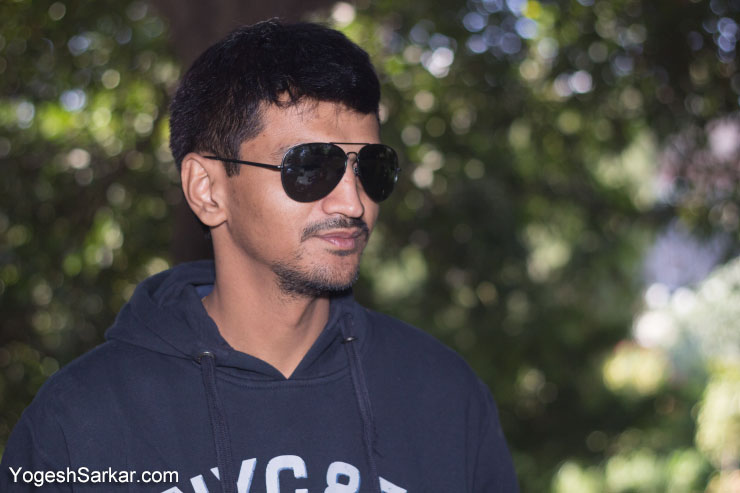 There are a few other niggles like short throw of manual focusing ring, lack of FTM (full time manual focus), no distance scale etc. but they aren’t a big deal and considering the price of Canon 50mm 1.8, they can’t really be expected to be included in the lens.

Overall Canon 50mm 1.8 II lens is one heck of a lens and since it is also the cheapest lens Canon makes, I believe it should be part of everyone’s kit, unless you can afford to buy Canon’s much more expensive 50mm 1.4 lens or ultra expensive 50L 1.2 lens.