Finally some good news for all those planning to head to Spiti this season, Manali – Kaza route has reopened for 2014. As per the reports coming in, few vehicles from Manali have managed to cross Kunzum La and reached Kaza.

Even though the route has finally reopened after much delay, it is best to avoid it for the next couple of weeks. Since the stretch between Chhatru and Batal is in terrible state right now and the route itself can get shut temporarily, in the first couple of weeks. 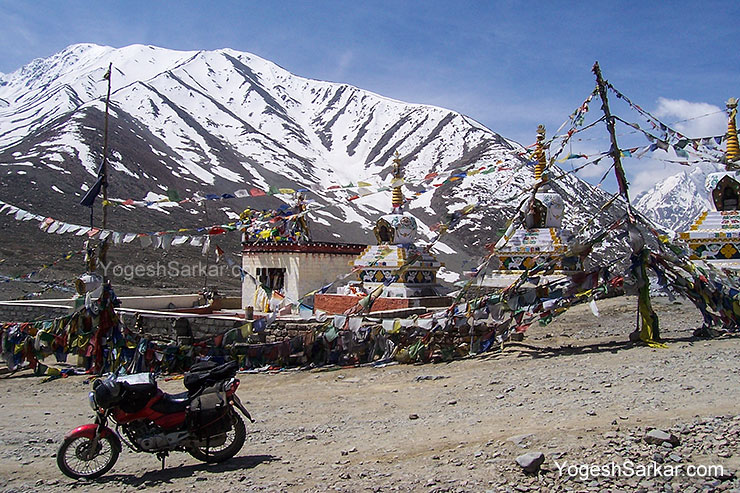 For those planning to visit Chandertal, it will likely take 2-3 weeks for it to reopen. Till then you can trek several kilometer from Kunzum La or Batal, in order to reach the lake.

Of course in a couple of weeks, another complication in the form of monsoon would arrive in Himachal Pradesh and will likely only increase the hardships faced by travelers for the next couple of months, especially between Kunzum and Chhatru, in Kinnaur and at Malling Nallah.

You can avoid these complications by traveling in September, when monsoon season would be over and pretty much all roads will be open (unless damaged severely by monsoon rains).