Yesterday evening, Siddhartha and I went for an evening photowalk. Initially we were supposed to visit Dilli Haat, but eventually we also paid a visit to Safdarjung’s Tomb and Lodi Garden.

Initially we had thought about visiting Qutab Minar, however I decided to change the venue, since I have just ordered something and I didn’t wanted to shoot monuments without it. So eventually we decided to visit Dilli Haat for candid photography.

It has been a while since I shot street candid, so initially I was feeling a bit nervous shooting strangers. Eventually though, I got into the grove of things and managed to click some decent photographs. 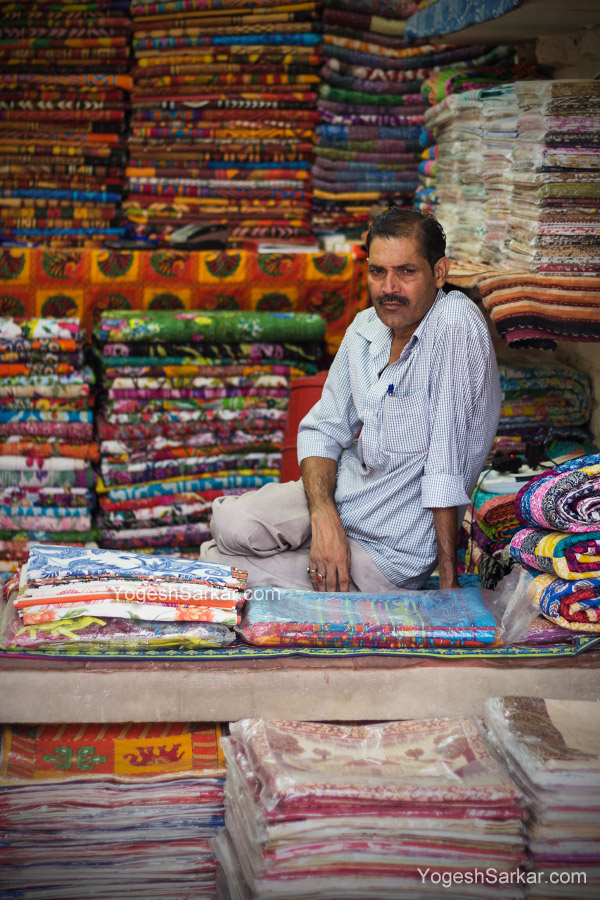 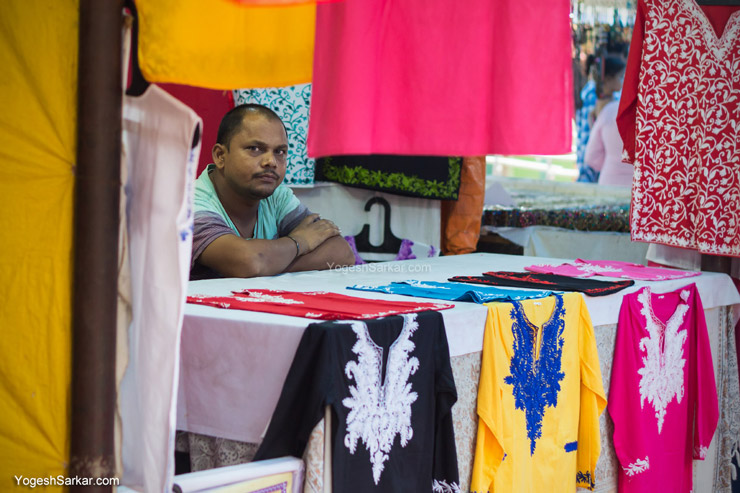 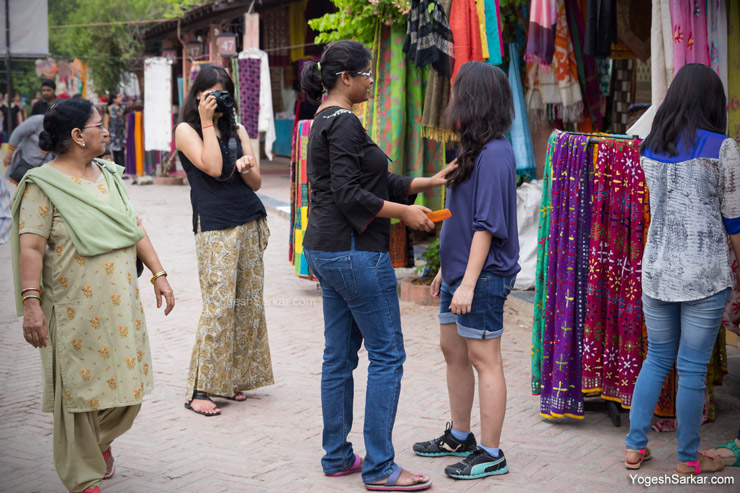 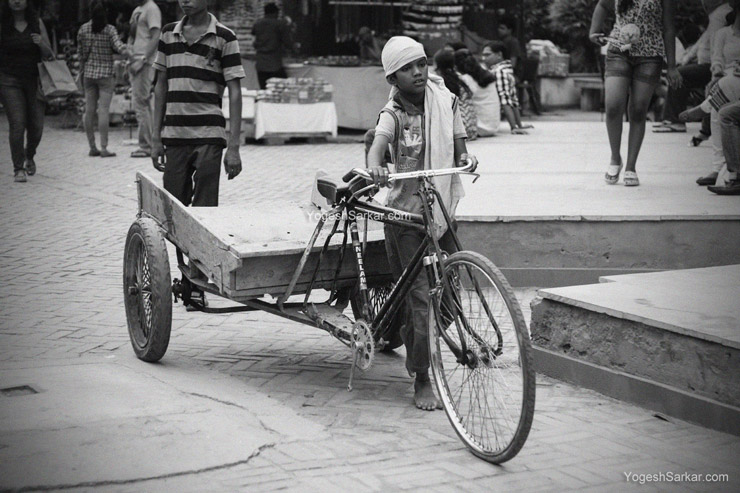 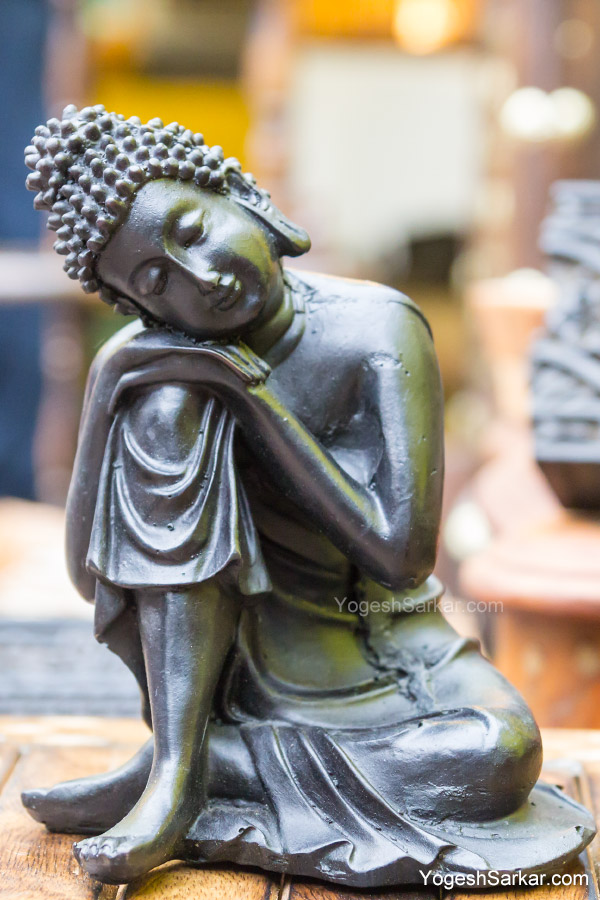 After a while we decided to move on and headed to Safdarjung’s Tomb, knowing well enough that it would likely be closed. Sure enough, it was closed by the time we reached there. Even more disappointingly, it wasn’t illuminated.

We chatted for a while with the guard there. Who was good enough to let us go till the interior door, so that our trip wouldn’t be a waste and we could at least get one shot of the tomb. And that was all I needed :). 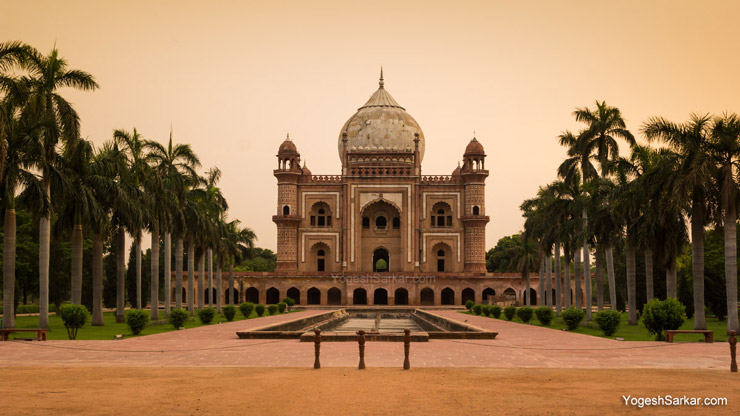 We thanked the guard for his kindness and moved to Lodi Garden, just as darkness engulfed Delhi.

At Lodi Garden, we mostly concentrated around Muhammad Shah’s Tomb and that is when I badly missed my Tokina 11-16 f2.8 lens, which had allowed me to shoot this beautiful photograph of the tomb last year.

Thanks to the beautiful sky, I did manage to get a nice shot of the tomb once again. 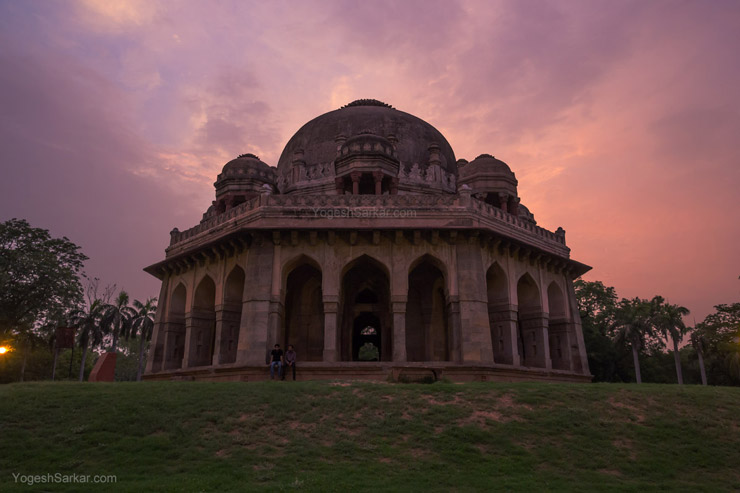 After nearly 3 hours of photographing people, objects and monuments, we decided to call it a day and headed back home. Overall it was another fun and productive outing, and hopefully one of just many in this lovely monsoon season, full of dramatic sky.