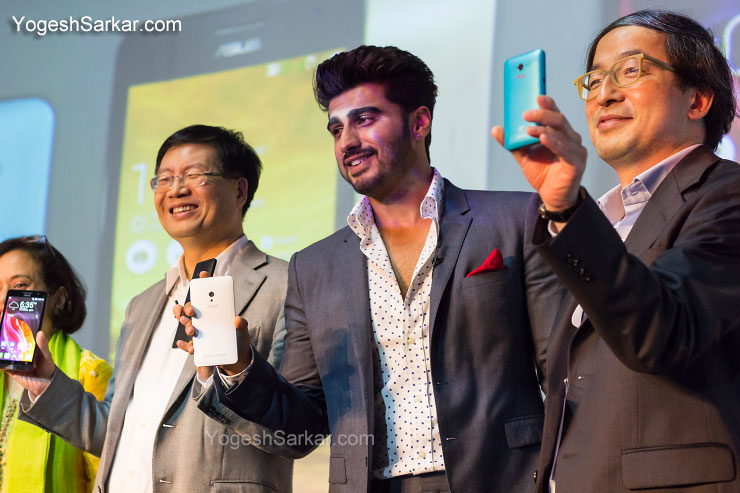 In this hands on review, I would be mainly focusing on ZenFone 5. 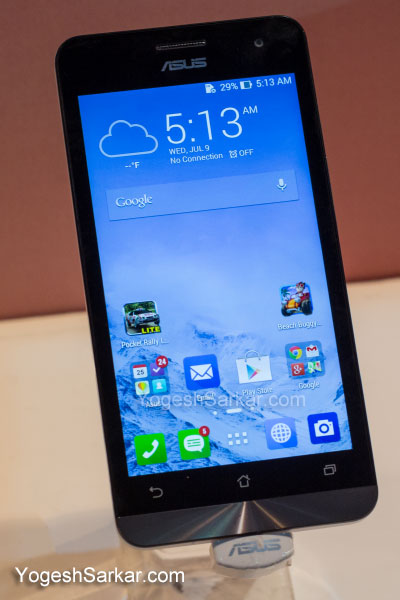 ZenFone 5 is priced at Rs. 9,999 and comes with a 5” 720p IPS panel with Gorilla Glass 3, Dual Core 1.6GHZ Intel Atom Z2560 Processor, 2GB of RAM, 2110mAh battery and choice of 8 or 16GB internal memory (8GB model has 4.99GB storage space available to user). Since ZenFone 5 also features a MicroSD slot, you can easily expand storage capacity of the device.

Design of ZenFone 5 is quite attractive and looking at it, it is hard to guess that this phone is priced at less than 10k. Zen UI that Asus is using is quite attractive as well and features a flat icon design, which was earlier seen in iOS and is now being planned for the upcoming version of Android as well.

Usability wise, phone is actually quite good and responsive, even though it is running Android 4.3 (4.4 update would be available soon). The only thing that bothered me was the back button, which didn’t seem to respond all that well to touch from right thumb and forces you to use your left hand (it could just be me).

ZenFone 5 can also be used with a stylus or while wearing gloves. While I didn’t have a stylus to check Asus’s claim, I did use the phone with my motorcycle riding gloves and using it with the gloves on was as easy as operating it without any gloves. In fact ZenFone 5 proved to be much more responsive than Moto G in this test.

Games seem to run just fine on the phone, though there were just couple of racing games installed on the demo phones that I could test out.

Web browsing was smooth enough, though desktop version of ESPN did cause slight sluggishness. YouTube playback was flawless and even though sound was decent, I really wish more and more manufactures will follow HTC’s way and introduce front facing speakers to make gaming and multimedia experience more immersive.

ZenFone 5 has an 8MP rear and 2MP front facing camera, with the rear camera featuring backside-illumination sensor, PixelMaster Technology, Image Stabilization and an f2.0 lens. Asus is terming ZenFone’s camera as one of the best mobile phone cameras around with the capability to capture good low light images.

Here is a photo I took with ZenFone 5 in a well illuminated room (no flash was used). 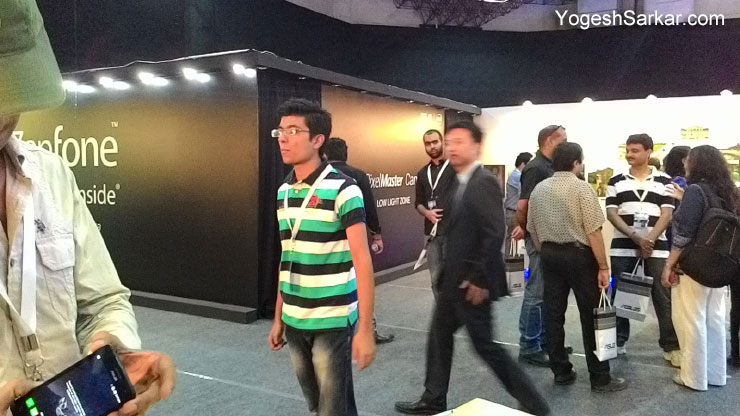 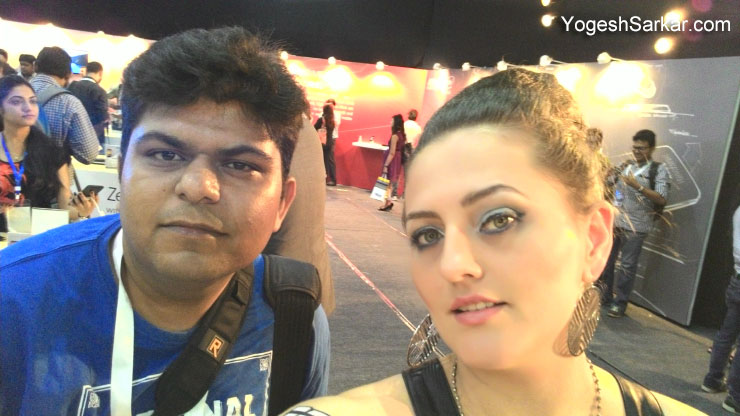 I feel such a feature is a great asset for all those who love to take their selfies, since the rear camera is much better quality wise, than the front one. 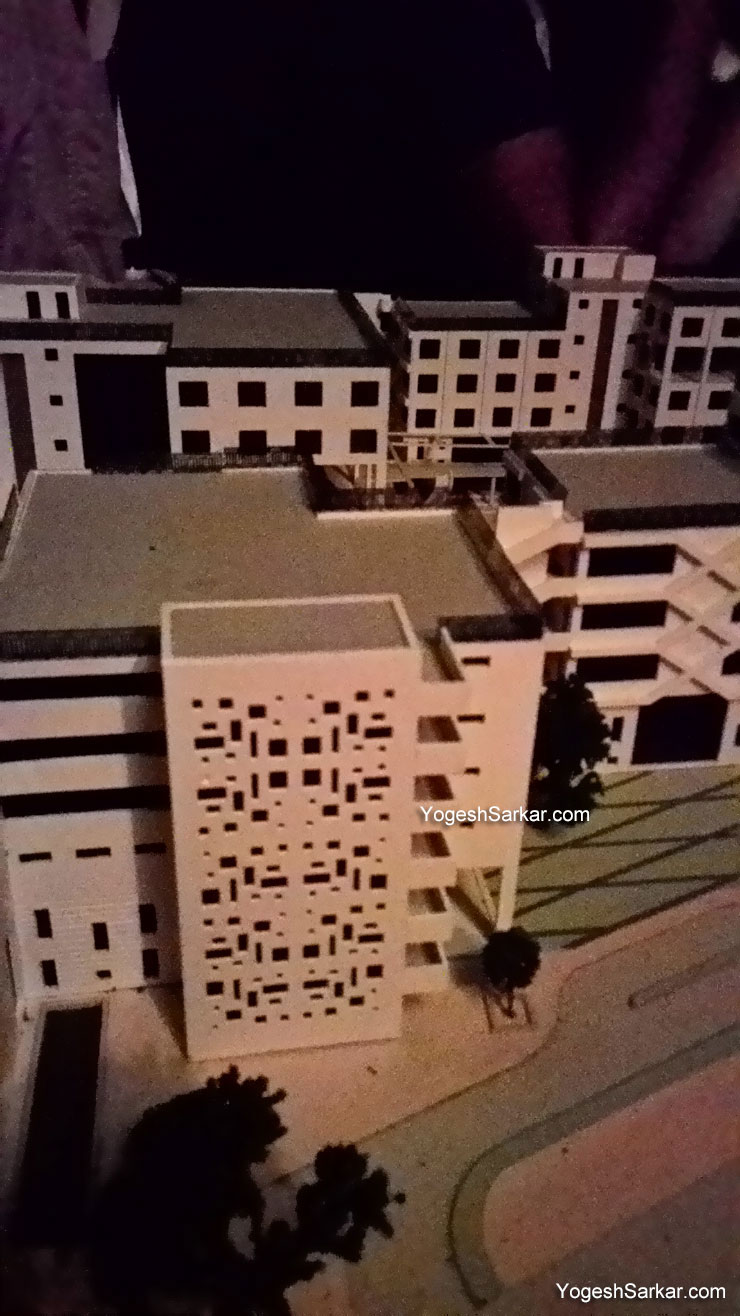 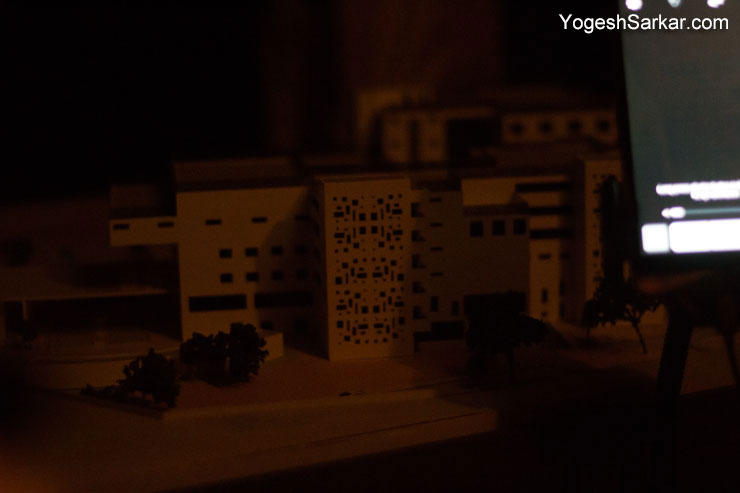 Granted that the phone shot the same photo at f2, 1/4 and ISO1600 i.e. around couple of stops brighter than my DSLR (if we factor in slightly wider aperture and higher ISO of DSLR) due to slower shutter speed.

Phone also did process the image and likely applied noise reduction, while DSLR photo is converted from RAW, without any noise reduction or post processing (apart from resizing and addition of watermark). Despite this, such a performance from a mobile phone camera is extremely impressive and at that time, all my Moto G could see was darkness with not an iota of light!

Downside of course is the fact that you can only shoot 2mp photos in this night mode and you have no control over shutter speed i.e. you will need to ask people to keep extremely still, till the camera takes the photo.

Overall, Asus has managed to hit the nail right on the head with the right combination of looks, design, performance and of course, pricing. As a Moto G owner, I have no qualms in admitting that ZenFone 5 is not only a Moto G killer, but a slaughterer in true sense. With the little Moto G having almost no advantage, apart from the fact that it is running latest version of Android and will hopefully keep doing that for next 2-3 releases.

Asus ZenFone 5 is being sold exclusively by Flipkart, click here to buy one now!