In all likelihood, in a year or two, I would be moving to full frame DSLR. And even though my current set of lenses won’t really work on a full frame (apart from 50 1.8), I would still like to stick with Canon, just for the sake of familiarity with the system. 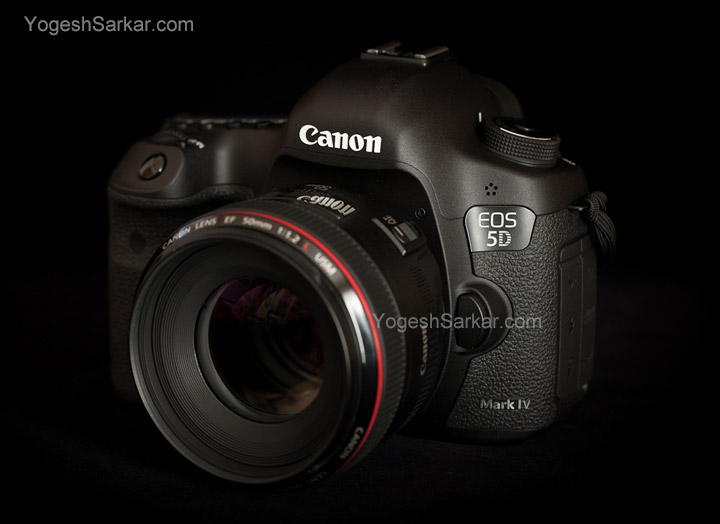 However in the current form, I do not feel 5D Mark iii represents a compelling enough option for me to spend the money good enough to buy two Nano cars and few thousand rupees more than a much better performing Nikon D810!

So here is my wish list for Canon 5D Mark IV, something which I hope, I would likely end up buying:

Sony beating sensor: Let’s face it, when it comes to sensor technology, Sony has been managing to beat Canon for a quite a few years now and Nikon uses Sony sensors to go one up on Canon as well. So what I want is a higher megapixel (28 or 32mp) sensor that is capable of churning out similar dynamic range and high ISO performance as Nikon D810 and Sony A7r. Without such a sensor, Canon 5D Mark IV would just be an optional upgrade for those, who are heavily invested in Canon.

Exposure compensation in Manual mode: That’s right; I want to be able to use exposure compensation in auto mode, just like one can in cameras like Nikon D4s. Such a feature is a huge asset while shooting sports and wildlife, where you want to manually control shutter speed and aperture, yet use Auto ISO and Exposure Compensation to get perfect exposure in a backlit scene. This is something I sorely miss on my Canon 60D and would love to have on my next DSLR!

Dual pixel technology: In all likelihood, Canon will incorporate this in 5D IV. However I had to mention this, since I loved 70D’s AF tracking during video and would love to have similar capability in 5D IV.

4k Video recording: Since I like shooting videos and the camera I will buy next will likely be my primary camera for next 2-3 years, I would love to have 4k video capability. After all, in next 2-3 years, 4k or UHD displays will become more commonplace and 4k video would go as mainstream as 1080p is at the moment. Of course I want to be able to shoot at 60fps, if not in 4k, then at least in 1080p and 120fps in 720/1080p.

Articulate screen: It is a bit of a long shot, since such a screen will compromise on build quality and sturdiness of the 5D Mark IV, but fact of the matter is, I know how many times fully articulate screen has gotten me a shot or helped me shoot a stable video on my Canon 60D. Today I can’t imagine not having this feature on my DSLR, because I know for a fact that I will miss it sorely! So even though it won’t be a huge priority for me, but it is something I will like to have.

Of course I hope Canon will continue to improve AF as well as the ergonomics of the camera (which are already quite good), so I haven’t mentioned these in my wish list above.

Till Canon 5D Mark IV with such features becomes a reality, Nikon D810 will remain the stuff of dreams and possible upgrade option for me. And due to this, I will likely buy the full frame body, before investing in 70-200 f2.8 lens, because that is a serious investment that I do not wish to make in a wrong system.