Blocking off roads, just so people can go ahead and play and reclaim the roads meant for vehicular traffic?

Well, that seems apt for places like Gurgaon, where there aren’t many parks and where this idea initially originated from. But for a city like Delhi, with plenty of public parks and green areas, such an idea seemed trivial and somewhat absurd. At least this is what I initially felt, when I first heard of Raahgiri Day.

Eventually curiosity got the better of me, and I finally decided to check it out myself and see what the fuss was all about and visited Connaught Place yesterday morning (where Raahgiri Day is organized, every Sunday from 7am to 9am).

Coming out of the Rajiv Chowk Metro Station, I was sort of surprised to see inner circle completely devoid of traffic, yet full of cheerful individuals and families, enjoying their Sunday morning by walking, running, cycling and rollerblading. 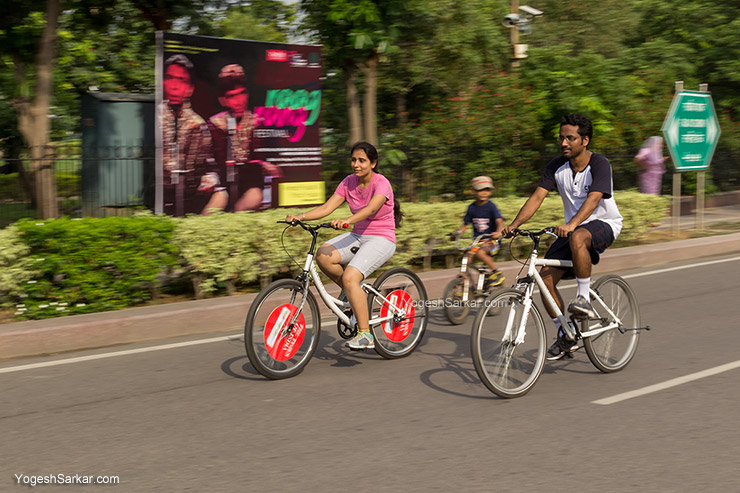 I walked a little further and saw Rebook organizing Fitness Avenue, where people were working out by dancing to the tunes of latest Bollywood numbers. 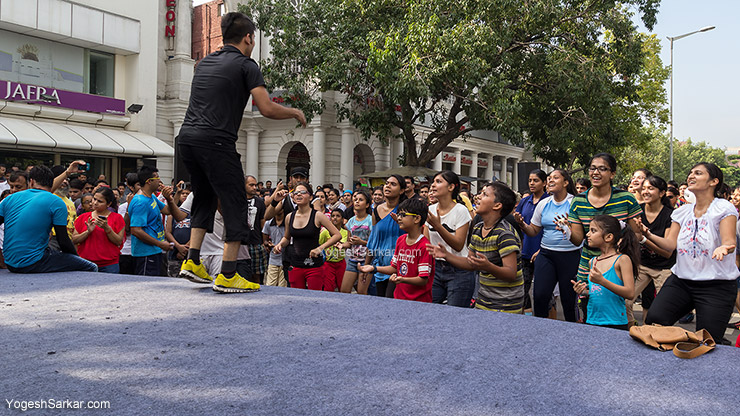 A little down the road, Danceworx had organized a similar session and Mrs. Meenakshi Lekhi (spokesperson of BJP and MP from New Delhi) was speaking to the crowd about extending Raahgiri Day to other markets across Delhi, in order to ensure people didn’t have to travel far to attend it. 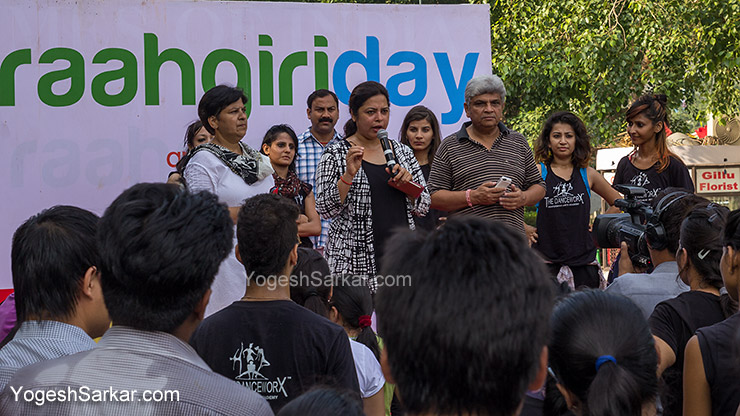 After the speech by madam MP, Danceworx’s team began their session. 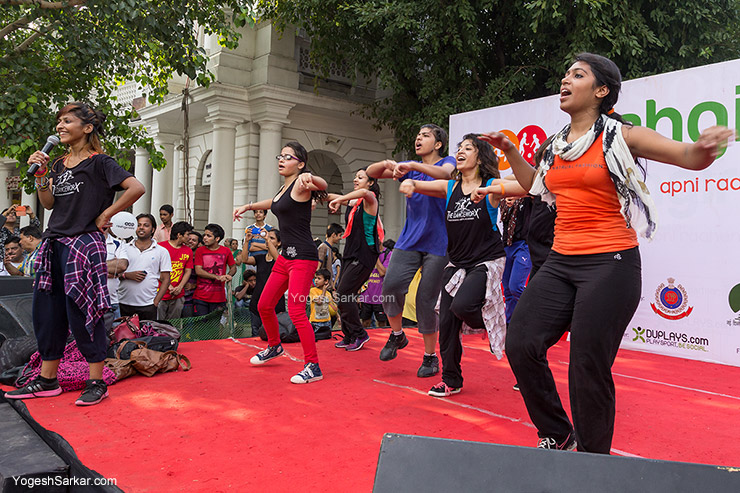 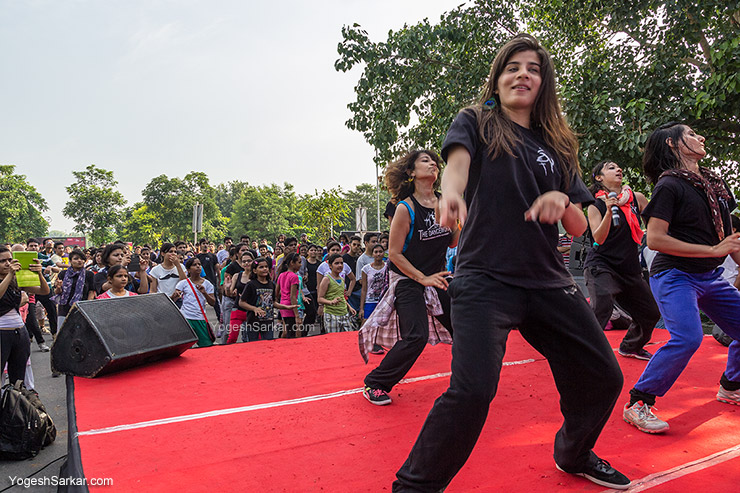 It was heartening to see so many people coming out and dancing on the streets of Delhi, without any inhibition or restriction and in turn having a great time.

However, what really drove home the importance of Raahgiri Day to me was the rollerblading session being organized for little kids, right on the inner circle of Connaught Place, which is otherwise full of traffic. 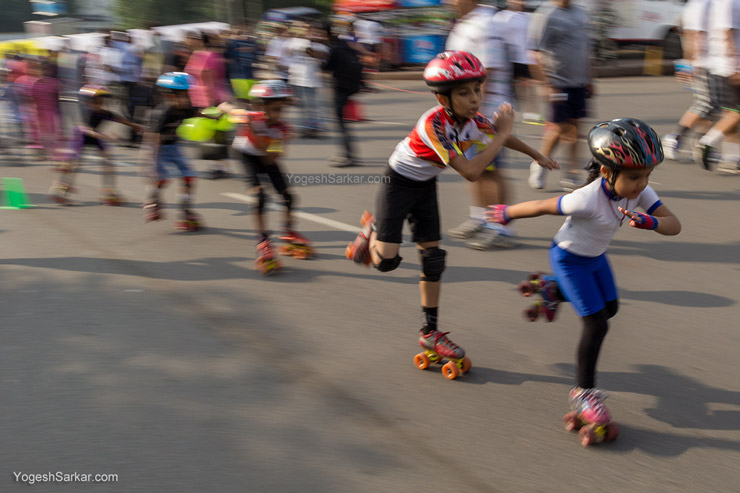 While there are plenty of parks in Delhi for kids to play and run in, there aren’t many places where kids can rollerblade or cycle, without worry of accident. And I guess this is where Raahgiri Day becomes relevant and important for Delhites. 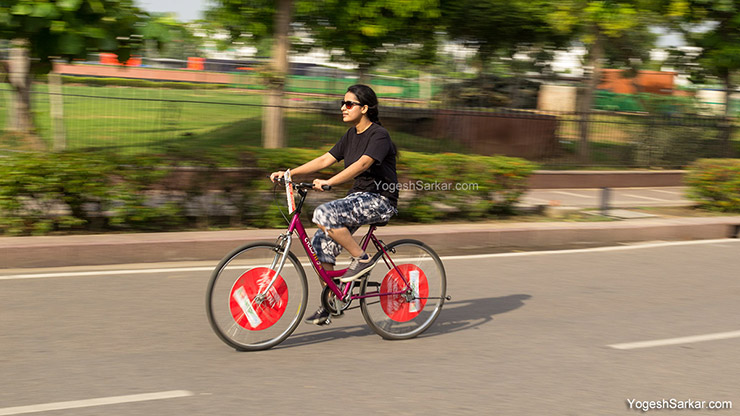