Finally Canon 7D Mark II has been announced and after years’ of waiting, Canon DSLR users have a reason to rejoice (at least the ones who can’t afford 1DX and 5D Mark III). 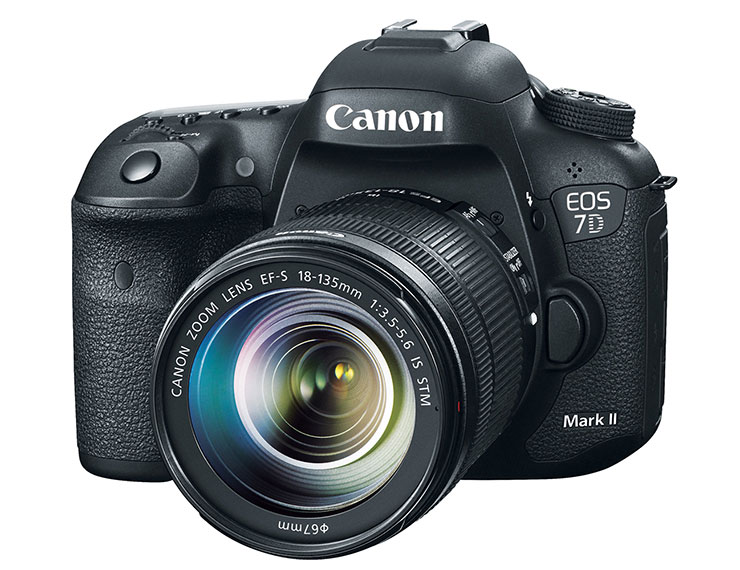 It seems just like in the case of Canon 5D Mark III, Canon actually listened to the feedback it received from the users and provided all that was found missing or falling short in the original 7D. Sadly, just like in the case of 5D Mark III, Canon once again missed out on the opportunity to introduce a sensor, which is capable of beating or keeping up with sensors made by Sony!

In fact I would be surprised if 7D Mark II’s high ISO performance and dynamic range is a major step up from 70D, which too features similar 20 megapixel dual pixel sensor.

However, if you can live with comparatively poor high ISO performance and less dynamic range or are heavily invested in Canon glass, then Canon 7D Mark II is the best sports/wildlife crop sensor DSLR you can buy today!

It not only features 65 cross type AF Points and fast burst rate (10fps), it actually has large enough buffer size to do justice to that burst rate. Canon 7D Mark II can shoot 31 RAW images or 1090 JPEGs before running out of steam, Nikon’s D7100 can only shoot 9 RAWs or 33 JPEGs at a relatively slow 6fps. Something even the outgoing Canon 7D can beat with its 8fps burst rate and 25 RAW and 130 JPEG frame buffer!

Canon has also decided to include 2 card slots in 7D Mark II (finally!!!) and a GPS (not all that important.) They have also finally caught up with competition by including 1080p 60fps video mode and even more importantly, All-I, IPB and IPB-Lite encoder.

Sadly, there is no fully articulate touch screen to make video shooting a breeze, which would have complimented fairly nice AF tracking system during video mode.

Canon 7D Mark II is also supposedly better weather sealed than 7D, though that has resulted in a weight gain of around 50gms, that too at a time when most cameras are going on a diet and are becoming lighter!

Even though I am happy with what Canon has done with 7D Mark II, I am sad that they once again missed the sensor improvement boat, all us Canon users were hoping and praying for. Oh well, as long as you win most and lose some, I guess you are walking in the right direction.