I have been taking a lot more photographs with my Canon 60D than I did with my Canon 1000D and I have also been changing lenses far too frequently in field. As a result, I had gotten multiple dust spots on Canon 60D’s sensor.

With a road trip + marriage assignment coming up, I decided to get Canon 60D’s sensor cleaned from Canon’s Master Service Center at Barakhamba Road, New Delhi.

Canon Master Service Center is located Narain Manzil Building, which is right next to metro station.

I expected Canon to take a day or two for sensor cleaning, after hearing about that from a couple of friends. However when I was depositing my Canon 60D at service center, they gave me the option of picking it up an hour later or next day. On top of it, they informed me, since this was the first time I was getting the sensor cleaned and camera is in warranty, they will do it for free!

It was a pleasant surprise and I chose to pick it up an hour later. Around half an hour later, I got an SMS from Canon, informing me that my Canon 60D had been serviced! And sure enough, when I went to pick it up later on, my camera was ready for me.

Here are a few before and after shots from my Canon 60D. Now in after shots, a dust spot is visible (3-4 when viewing at 100% in case of first photograph) so I took another test shot with my Tamron 17-50 and from the looks of it, those dust spots are from the lenses rather than the sensor, since their location changes. 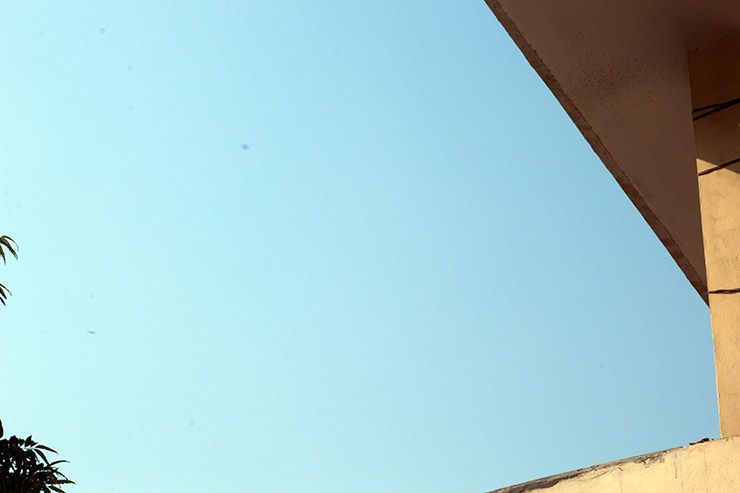 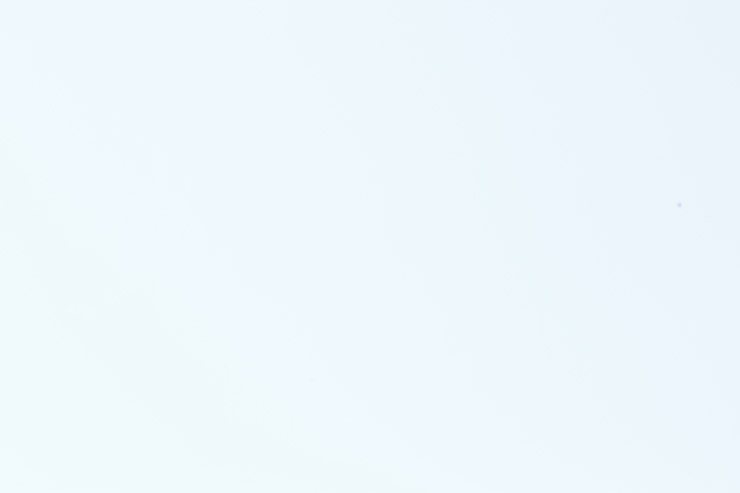 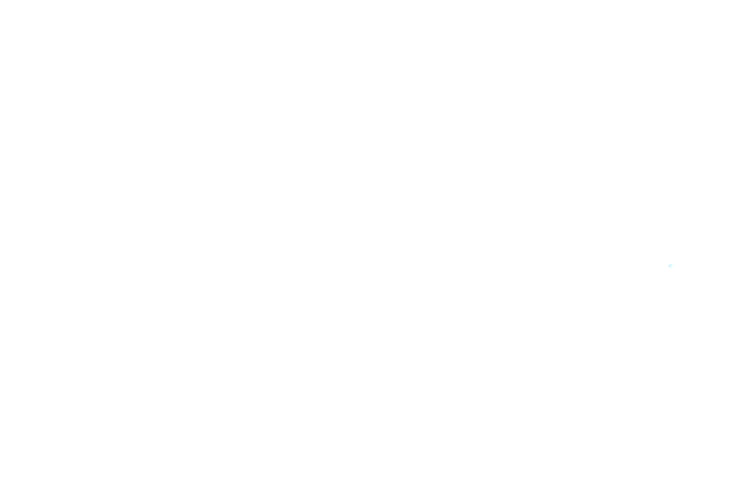 Overall it was a great customer service experience from Canon India and I also learnt that sensor cleaning is just around Rs. 1,150, which isn’t all that much, considering they not only clean the sensor, but also the entire body.