It took me a good while to think what I should write in the first line of a blogpost, which is sure to raise at least a few eyebrows and make people question my sobriety while I was writing this. And even though it is true that I am writing this blogpost at 3am, while waiting for a reply from my US based server tech, I am completely sober (at least I believe so.)

Anyways, for a bullheaded person like me, making mistakes is my god given right. One that I would fight for and argue about for countless hours and then go back and commit the mistake I had originally set out to commit.

Because I believe that we commit mistakes, when we are trying to push our creativity and others’ acceptability of our work to a new level. And this process either yields the usual, “I told you so” statement from others or it yields a simple “awe”, signaling to us that our thousandth attempt has been successful.

After all, it is only when we break preconceived boundaries; we are able to understand what our actual boundaries are and in doing so, we are usually able to expand our boundaries and with it, our horizon.

So when someone tells me that I am making a creative mistake, I usually listen to them patiently, try to understand their point of view and then go ahead and commit the mistake nonetheless. Because even though that person would be right 999 times, there is still one in thousandth chance that I would be able to push my creative boundaries beyond what was supposedly popular, appropriate or acceptable. 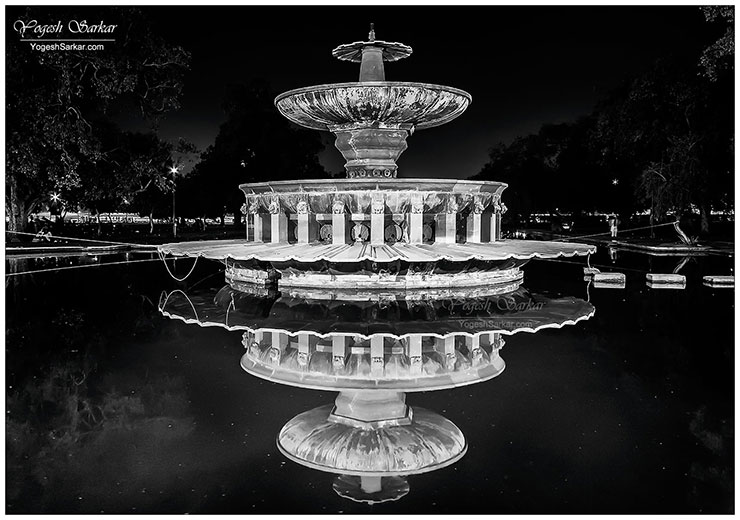 In doing so I mean absolutely no disrespect to the person who actually took out their valuable time to advise me, it is just that, I need to make creative mistakes as part of my learning cycle, so I could actually fathom the art I am trying to create. It is quite another thing that I also believe idiocy is my god given right as well, but I will leave that topic for some other blogpost down the line.

Anyways, what I am trying to say is. When we are trying to be creative, it is not only acceptable to make mistakes, in a way it is desired. Especially if you would like to actually become an artist and not just another human Xerox machine, which churns out exactly the same stuff as others!