I had my air tickets for Leh booked since January this year and I was planning to travel to Ladakh in July end. However with a stroke of luck, I have not only preponed the trip by a whole month, I have also managed to bag a great deal and would finally be able to see and photograph Hemis Festival!

This year, fellow BCMTian and friend, Vishal Goel had launched his travel venture for Ladakh, LadakhEscapes.com and had planned a mother of all trips around the Hemis Festival. This planned trip not only included road trip, but also an option for those who were short on time and wanted to fly in to Leh.

Ever since he had announced this venture, he had been asking me to travel with him. As if lure of visiting Ladakh during Hemis Festival with fabulous company wasn’t enough, he offered me a seat in his Mercedes G55 AMG as well and for me, that was an opportunity that I couldn’t miss out on. After all, who wouldn’t want to rocket through Khardung La in a 500bhp G55? 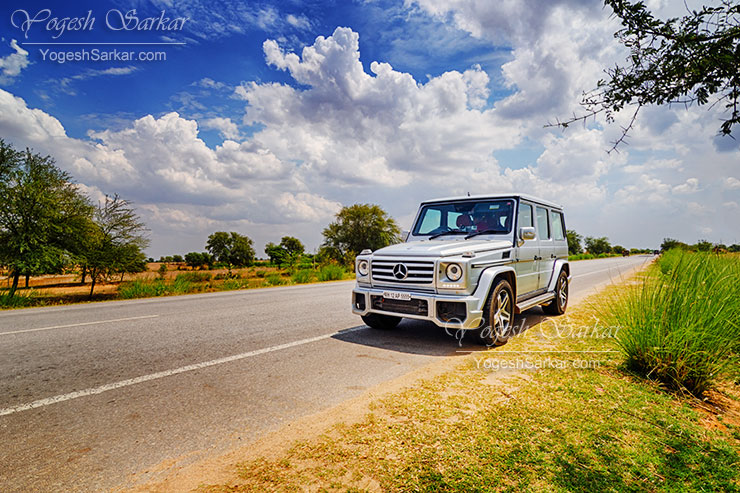 So I couldn’t say no any longer and I have finally decided to travel with him and I will once again be back in Ladakh from 25th June to 1st July and would be photographing the beautiful landscape, monasteries, Hemis Festival and of course, the G55 AMG!

This is also a very special trip for me, because it is almost a decade since I first visited Ladakh in September 2005 and although since then I have visited it again 4 times (this would be my sixth trip), 10th year anniversary trip nonetheless holds a very special place in my heart and to be able to do it in the company of friends is always a wonderful feeling.