I recently received Asus’s flagship mobile phone in India, Zenfone 2 Deluxe for review. This is a newly launched mobile phone and features a 64bit 2.3 Ghz Intel quad core processor, 4GB RAM and 64GB of internal memory, packed in a 10.9mm body which weighs in at 170gms and features a 5.5” Full HD IPS display. It also has a 13mp rear and 5mp front facing camera with Asus’s Pixel Master Technology. 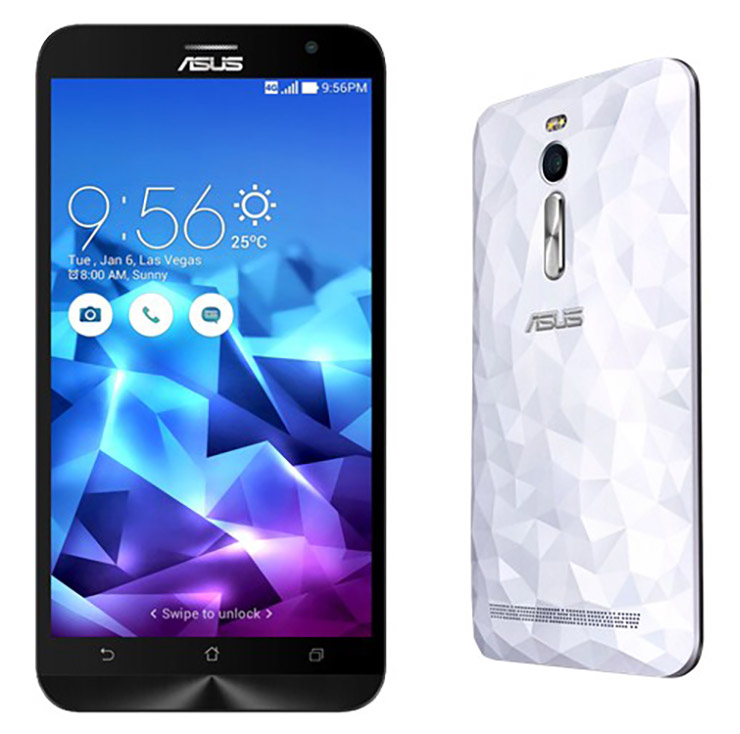 I got to use the device for well over a week as my primary and only mobile phone, since it has dual sim slots and I didn’t wanted to carry my usual mobile phone with me.

Performance of Asus Zenfone 2 Deluxe is absolutely fantastic, during the review I never faced any stuttering or slowness and all the apps launched and ran perfectly. A fact which was easily reflected in the synthetic benchmarks I ran. 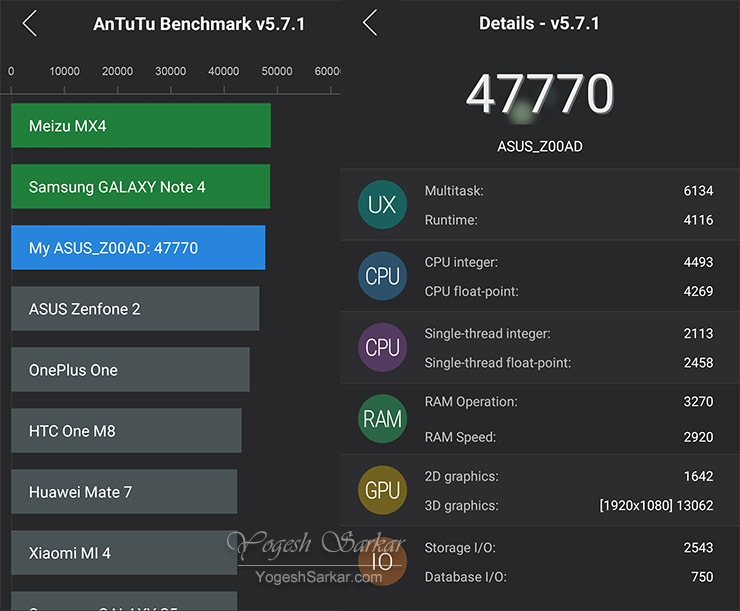 In Quadrant Standard it scored 12,015 points. 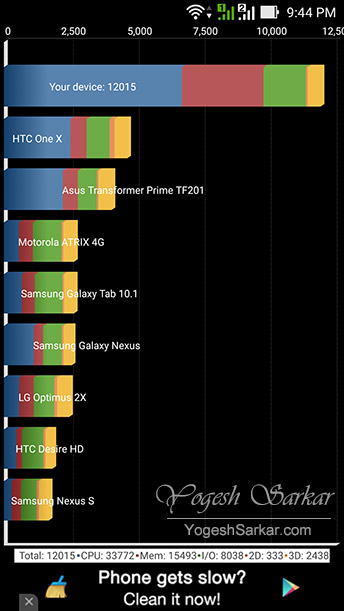 When it came to gaming, I tried out Asphalt 8 and it ran without any hiccups at all. However it was the real world usage which left me impressed, even though RAM consumption was on a rather high side with usually only ~800mb of free RAM, apps ran smoothly, even while multi-tasking. 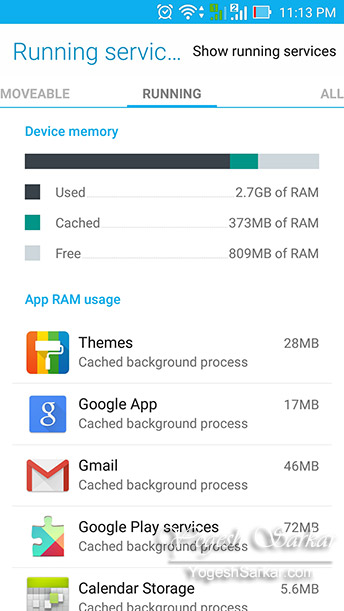 Though while running processor intensive applications, top of the mobile phone near the rear camera got a little hot, but not too excessively.

Even though Asus Zenfone 2 features 3,000mAh battery, due to Intel processor and large screen, it can be a real battery hog with battery running for barely 12 hours. Since I normally carry 10,400mAh power bank with me all the time and Asus Zenfone 2 comes with a fast charger, it wasn’t a major worry for me. However for someone using mobile phone extensively throughout the day and not having a charger or power bank to rely upon, this could cause trouble. You can get better battery performance by switching on power saving mode, I ran Zenfone 2 Deluxe on high performance mode with screen brightness set to 50% or more during the course of review. 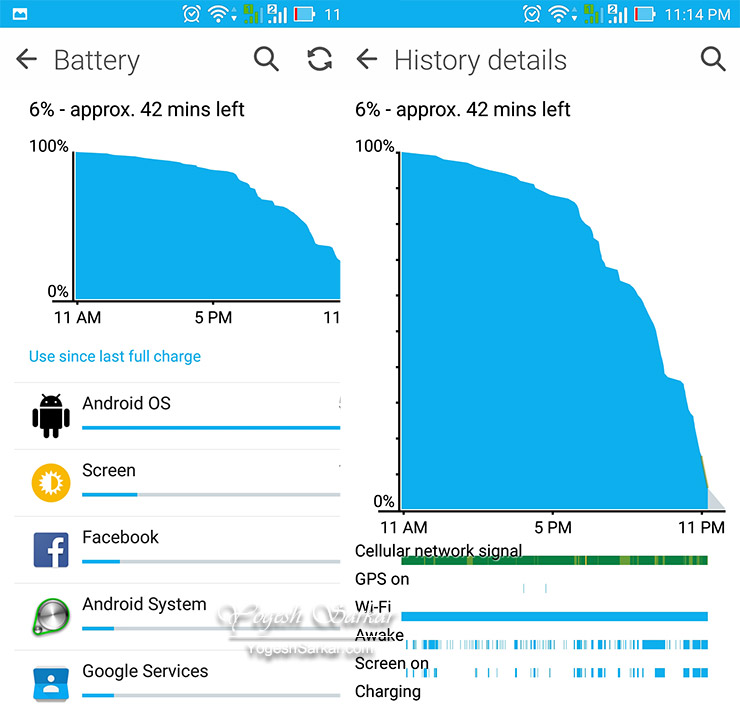 So what better way to test it out than at My Bar Grill’s band night, the difference between the performance of the camera in video mode (shot to showcase amount of light visible at the bar) and quality of image in low light mode (which down samples the image to 3mp in case of rear and 1mp in case of front camera) is easily visible. Image is in full resolution, so click to view the full resolution image.

While the shutter speed in case of low light mode is quite slow and if people aren’t still enough, you will get motion blur, it is still better than shooting with a flash, which completely takes away the ambiance of the place.

Overall I liked the ZenUI quite a bit, since it gives you a lot of scope of customizing, from different theme to different icon sets, it has it all. Plus overall the UI doesn’t seem to weigh the phone down and things remain zippy, so that is a huge plus as well.

Size of the phone on the other hand can be an issue, especially while handling it one handed. Over sensitive screen of Zenfone 2 Deluxe also makes life a bit difficult during one handed operations. Location of power button at the top isn’t good ergonomically and I would have liked to see it on the side and same also holds true for volume control buttons, which are located on the back, below the rear camera.

However the biggest let down I felt with Asus Zenfone 2 Deluxe was the fact that while the first SIM slot is LTE (4G), second one is GSM only i.e. the second SIM slot cannot be used for any sort of data transfer, not even 2G! For a traveler like me, who has to at times switch to second SIM for data, this would mean I would have to physically take out SIMs and put them in different slots. Not the best thing to do while traveling, especially in public transport!

Overall, Asus Zenfone 2 Deluxe is a real VFM and the way to go if you’re looking for a not too expensive mobile phone with large screen, good cameras, ample amount of storage and RAM. It gets thumbs up from me, even though it lacks second 3G SIM slot and its ergonomics can be a bit off some time.