For one, it starts off real slows and takes plenty of time to take off and become interesting, so unless you love novels or are already a fan of Nicholas Sparks, this probably isn’t the first novel you should read by this author, as you might end up losing interest initially. 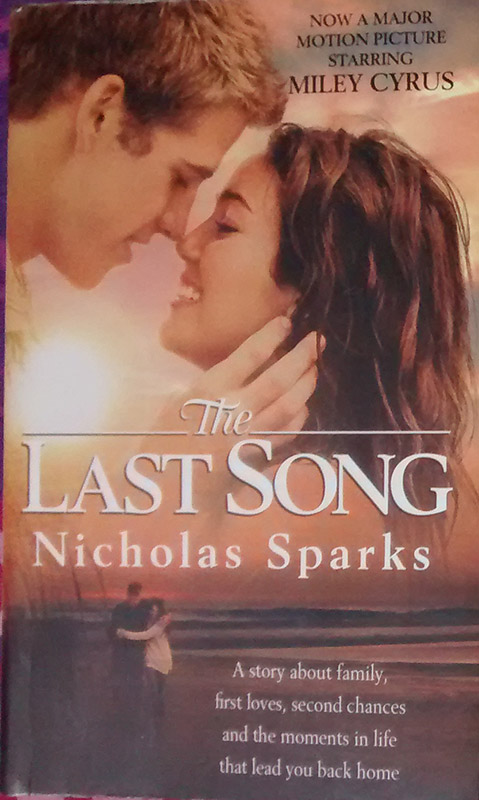 Secondly, while it is supposedly a romantic novel, it is actually much more than that. It is also about family and in particular relationship between Father and Daughter. And that in my view sets it apart from other novels by Nicholas I have read till now and also makes it quite special. Since while the love story is there and is quite interesting in its own record, towards the end it is story between father and daughter which takes center stage and ends up becoming to heart and soul of the novel.

Sadly much of the things Nicholas describes in the novel i.e. the beach front and intercostal waterway, sounds oh so familiar, having read so many of his novels and that sort of make the novel seem predictable and lacking something new. While the story is different from other novels, it is also somewhat predictable and you see things coming, before they happen, at least in the love story part.

Overall “The Last Song” is a great novel, especially the latter half, however it isn’t as great as I was expecting it to be, having read Nicholas Spark’s other work.