Yesterday at Canon India’s Ready With EOS1300D blogger event, I got a chance to try out the newly introduced Canon 1300D, Canon’s latest entry level DSLR. 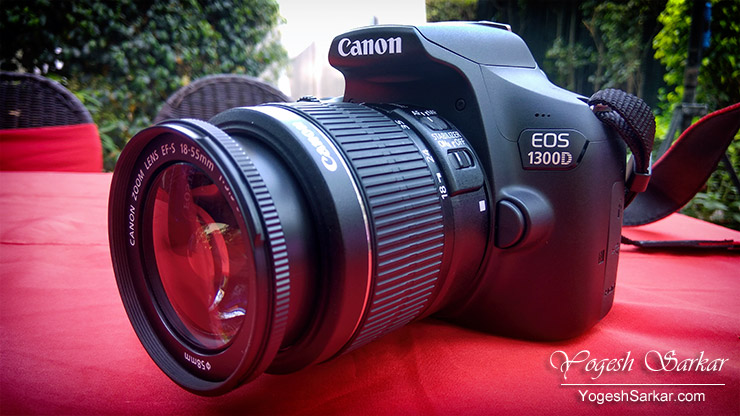 When it comes to DSLR design and ergonomics, Canon has always been pretty good and 1300D is no exception. It is light and small, making it easy to lug around all day and has enough buttons to quickly change various settings. Having said that, I would have liked to see memory card slot having a dedicated compartment. Right now it is placed right in the battery compartment and needs some getting used to, in order to access the card.

With mobile phones and tablets replacing desktop/laptop these days, quite a few people have started editing and sharing photos directly from these, instead of relying on computers. This is what makes the Wi-Fi feature of Canon 1300D so much enticing. Not only can you easily transfer photos from your camera to your phone/tablet/computer through Wi-Fi, you can also use your mobile phone as a remote and shoot directly from it. With Canon’s Camera Connect App you can easily change settings from the app itself and also adjust focus.

Connecting via Wi-Fi is a breeze, though at times camera can act up and the app stops responding. But on the whole, it is a good experience and I really loved it. With NFC it ought to be even better, sadly though I didn’t have access to NFC phone, so I couldn’t test that out.

When it comes to DSLRs, there is usually hardly any lag in even the entry level DSLRs and same holds true for 1300D as well and it sails through pretty much all situations, without any slowdown. Being an entry level DSLR, it is limited to 3fps and with Sandisk Ultra I managed to shoot 6 RAW images, before the camera ran out of buffer. With a faster card you might be able to get another shot in. But frankly speaking, this isn’t the camera for wildlife or action photography. JPEG buffer should be much better, but it is better to shoot in RAW whenever possible.

9 auto focus points present in 1300D are quiet good and allow you to focus fast enough. Sadly I couldn’t get the tracking test done, due to lack of time. Autofocus in live view is good, as long as you’re using quick mode. Other two modes are not only slow, but can prove to be ineffective in somewhat tricky situations.

For instance in the image below, focus is on the TV stand and black portion of the screen. While I got AF confirmation from the camera, as you can see, focus was completely off. This could be a one off thing with the camera/lens I tested and in case it isn’t, expect Canon to fix this in upcoming firmware update. 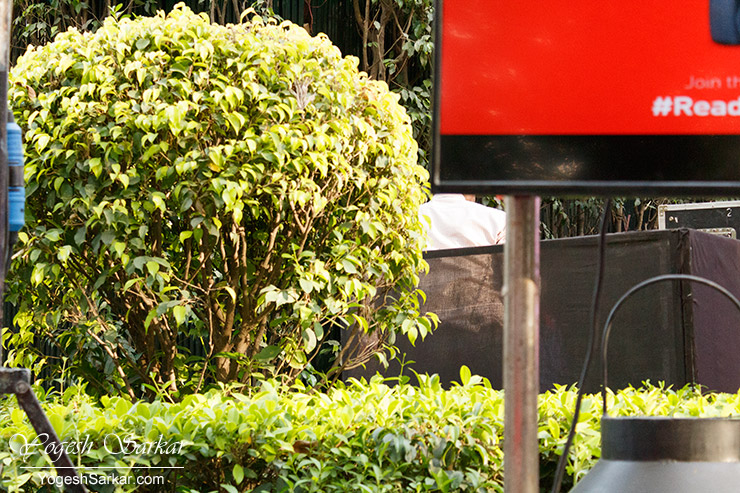 There is no mirror lockup in 1300D, though you can bypass the need for that by using live view.

Also I noticed battery compartment side of 1300D becoming warm, I am not sure if it was a one off thing, but it is something that I haven’t yet noticed in other cameras.

Image quality of Canon 1300D is pretty good and even though it is supposedly using the same sensor (tweaked later on) as my 60D, it seems to me that the high ISO performance is actually slightly better owing to better processing. 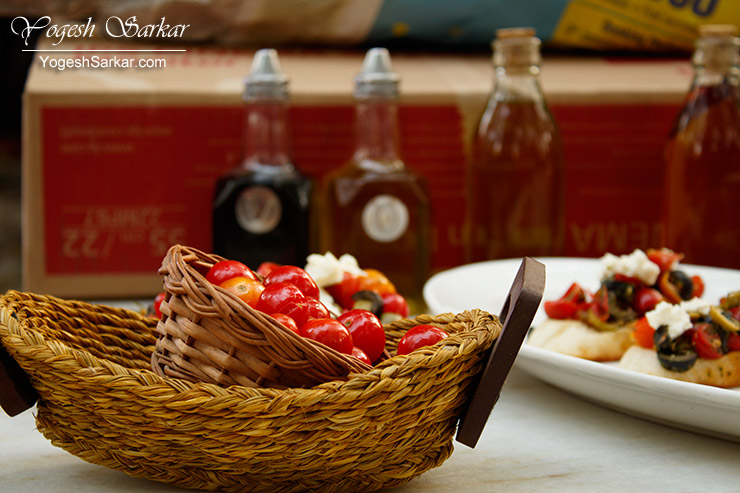 It isn’t until ISO800 that noise makes its first appearance and till ISO3200, it is still in acceptable range. ISO6400 and ISO12800 are there to help you get the shot, when there isn’t enough light available, but are still usable. Sadly Hi (ISO12800) expanded ISO is hidden from the user, until it is enabled in custom menu.

Click the following links to view full resolution images of Canon 1300D at various ISO settings. All images were shot in RAW and then in Lightroom CC were processed with Camera Standard Profile, Lens and CA correction. No noise reduction has been applied to these images and these were exported out of Photoshop CC with 10 quality (12 being the highest).

Overall Canon 1300D is a great entry level DSLR and while I would have loved to see Canon using their 20 or 24 megapixel sensor in 1300D, the 18 megapixel sensor it does have, performs well and Wi-Fi and NFC give it that added advantage over its competition. For the price (Rs. 29,990), it is a steal and it would be available for much cheaper price in the market and online. I would have no trouble recommending it to any general user and nor would I think twice about picking it up and going out for a shoot, unless I am shooting action. Because at the end of the day, even with the basic kit lens, it can give you good results at high ISO (below image was shot at ISO3200 and then exposure was increased 1 stop in post), as long as you know what you’re doing, both in and out of camera. 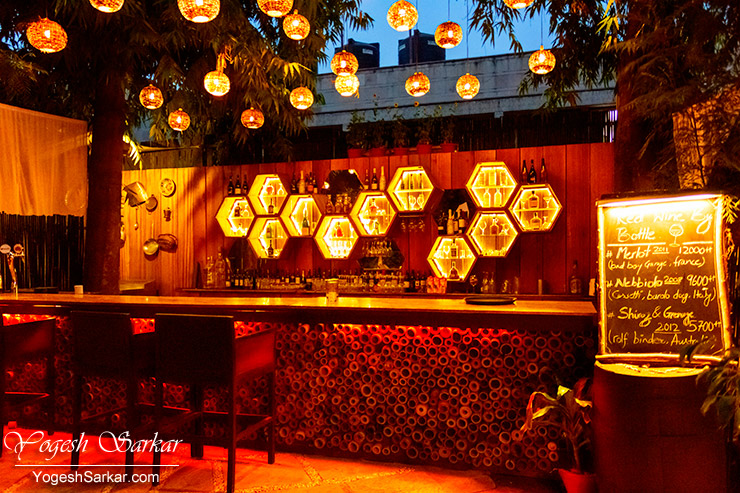