There was much uproar last year regarding Leh Taxi Union’s decision to ban self-drive vehicles from visiting Nubra Valley and Pangong Tso. Protests were held, vehicles were broken, people injured (on both sides) and Ladakh supposedly boycotted by those who were most offended.

When the uproar and season had effectively ended, I went to Ladakh to write my book and once there, I spoke with drivers and those connected with tourism industry to understand what exactly had happened and what the situation was.

While there were multiple stories I heard from various people, truth is, there was resentment against self-drive companies, which were perceived to be encroaching on the livelihood of locals taxi drivers. Considering tourism industry is the biggest employer in Ladakh after various branches of government, and peak tourist season only lasts for 40 odd days. Those involved in it, obviously want to guard their interests at all cost.

While I would refrain from singling out any incident, it suffices to say all parties involved were at fault at some level and eventually mob mentality took over and rest is history.

Coming back to current situation on the ground, if you’re taking a self-drive vehicle to Ladakh and are planning to visit places like Nubra Valley and Pangong Tso, then you will have to park it in Leh and hire a local taxi or motorcycle to visit those places. There is no issue taking self-drive vehicles to Leh or even to visit places in and around Leh or Tso Moriri (while going to Manali). 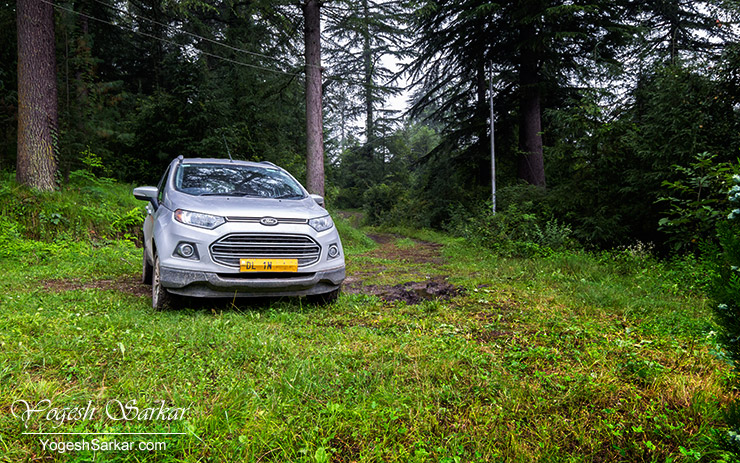 If you’re taking your own vehicle, then there is nothing to worry about. You have full freedom to drive it all over Ladakh, as long as you have the necessary permit (required for certain inner line areas.)

In the end, I would like to say, while last year’s chain of incidents were deplorable to say the least and I wish to never see them reoccur again, I can understand the concern of local taxi drivers and empathize with them. For them, this is the only way to earn a decent living in Ladakh and that too for extremely limited duration each year. However, such incidents paint negative picture of Ladakh to visitors and is actually detrimental to tourism economy and has led to resentment against taxi union in the heart of hoteliers and tour operators due to cancellations last year.

A win-win situation for all would be to have a local self-drive car company in Ladakh, with tie-ups with other self-drive companies. So that those driving to Ladakh or flying in can explore Ladakh on their own and at the same time, end up contributing to local economy.