There are times when you unexpectedly come across something amazing and while you curse yourself for not actually planning it out in advance, truth is, there is no other way you would want it, despite the momentary remorse.

I had heard that Euphoria was going to be playing live at Hard Rock Café in Saket, and even though I really like Euphoria, I decided to avoid going there; since I had already seen their performance once and I didn’t wanted to turn up at a place where a girl had asked me to come on a blind date (she was going there with her friends, so turned her down).

On Friday and Saturday I had gone to Taj CCD, and followed it up with a visit to Garage Inc. on both days, so I didn’t wanted to go there either.

So eventually I headed to DLF CyberHub in Gurgaon, I love the Starbucks there and after reading The Karamazov Brothers over a hot cup of Americano, I decided to checkout Hard Rock Café. Strangely there was bouncer outside and a small queue was being formed outside of it. This is extremely strange for Hard Rock Café, even on a Sunday night.

Then I saw a hording for Parikrama, and it turned out, they were going to be playing there tonight, hence the queue and bouncer.

I asked at the counter and sure enough, entry was available for a cover charge of Rs. 1,000. I gladly paid that and got inside.

Another band was just rapping up, when I got inside and soon enough, Parikrama got on the stage and the whole place came alive with fabulous music. It was all the more special, since the band was celebrating their 25th anniversary.

I kicked myself at that moment for not knowing this earlier and not brining my DSLR, nonetheless, I shot what I could with Xiaomi Note 3 and here are the results. 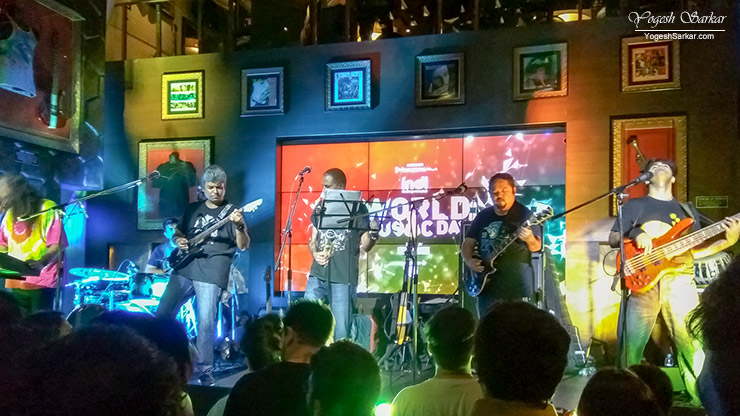 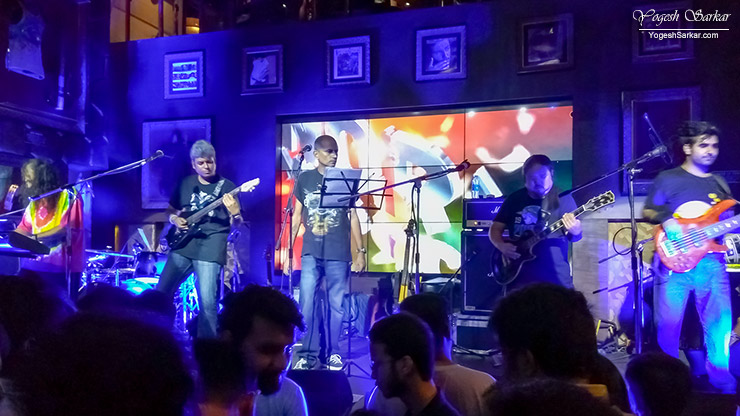 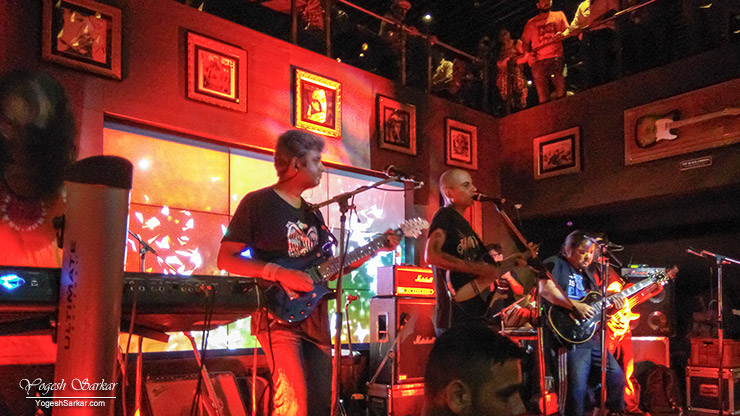 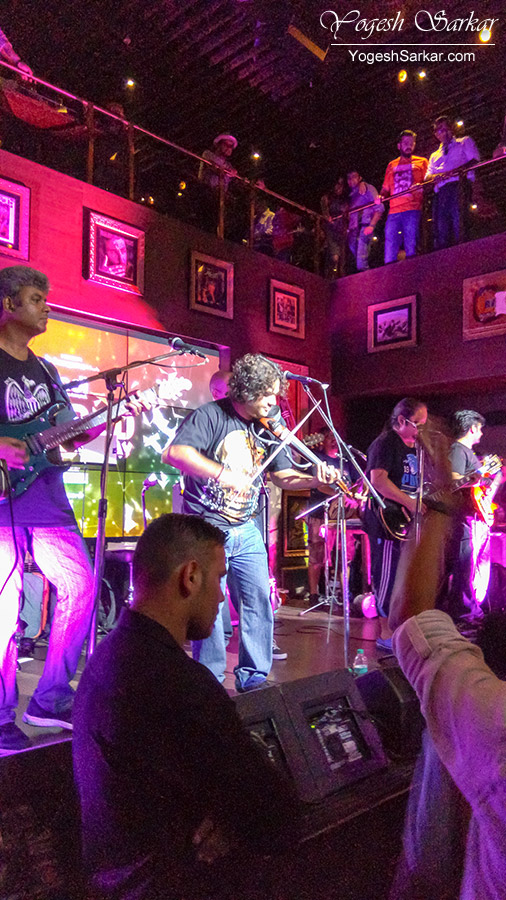 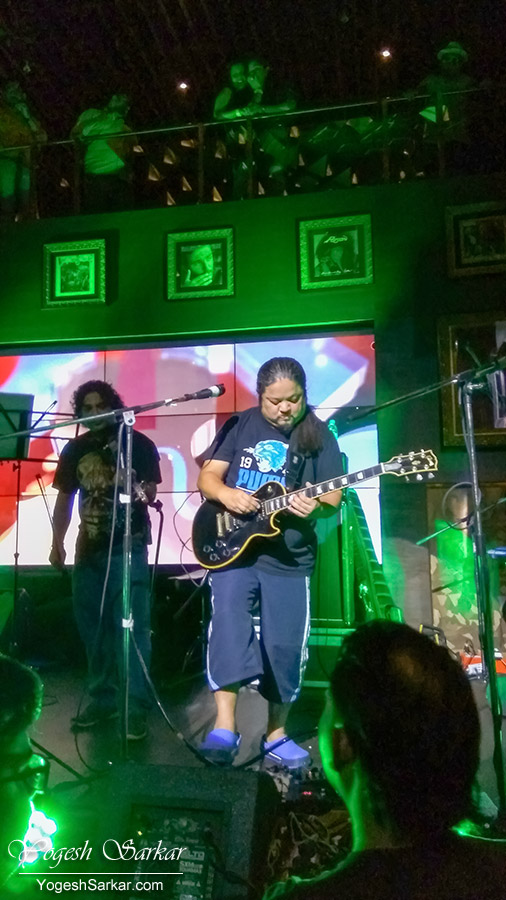 While the entire band played superbly, Imran Khan in particular stole the show with his amazing performance. At one point he even got down from the stage and came right in to the audience and continued playing.

Although I couldn’t get any photographs at that moment, even though he was only a couple of feet from me that was the high point of the evening for me. And made the whole event, all the more special.

Overall it was an amazing night, many thanks to Parikrama and Hard Rock Café CyberHub for making my weekend all the more amazing! You guys rock!