Today is Vijay Divas, on 26th July 1999, Indian Army had managed to drive back Pakistani Army to its territory, thereby freeing majority of Indian Territory in Kargil and Batalik sector, held by the Pakistanis since the winter.

This was the first Indian war I saw in my life and memory of it, is still vivid in my mind.

The sheer rage and anger against the Pakistani Invaders, frustration at politicians dilly-dallying while our soldiers were being killed and a sheer disgust for those, giving clean chit to Pakistani administration.

Sitting alongside my father (who was still alive back then), asking him questions about the ongoing war and listening to what he had to say about that (he was in MHA), left a strong impression on me of the first Indian War televised on 24×7 news channels. At least back then, reporting was good, and pseudo intellectuals, seemingly less willingly to come out openly against the popular mood.

A lot has changed since then, I didn’t think back then that I will come close to those front line areas while traveling on a motorcycle and that too, not once but thrice. Neither did I think I would actually become friends with a veteran of Kargil War. And get to listen to his firsthand experience of the war. As a soldier on the front-line, trying to fight off Pakistanis sitting uphill, firing at him, with nothing to protect him from the bullets and mortars, except a small boulder he had taken cover behind and his strong belief in God, which I get to see each time we visit a monastery together. Maybe Rigzin was always this religious, or maybe it was the war that made him this way. 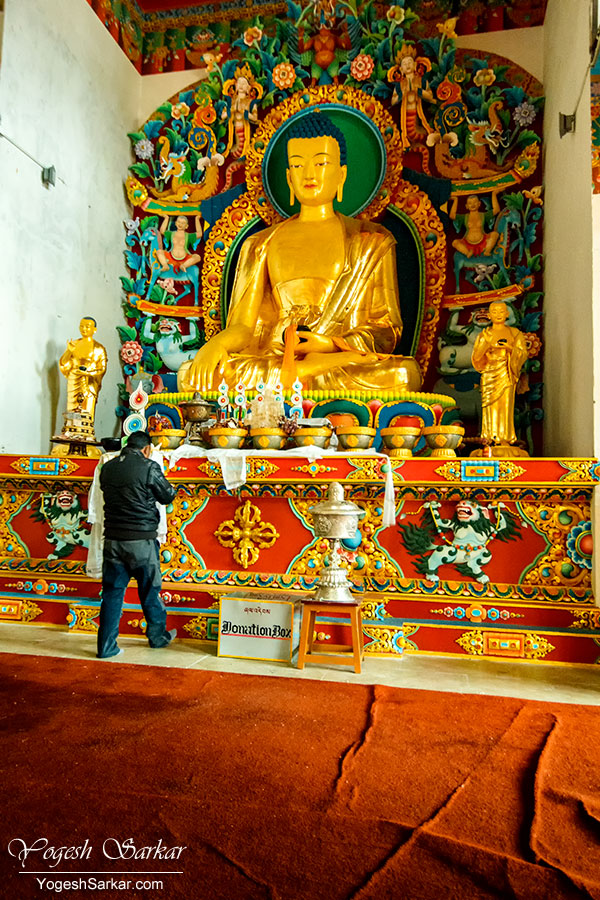 I never asked him that, and I doubt I ever will. For it is way too personal for a third person to know and understand.

Riding across Ladakh, towards the last leg of our journey and discovering Kargil War Memorial, a few kilometers before Drass almost by accident, was one of the most rewarding parts of my first ride to Ladakh in 2005. 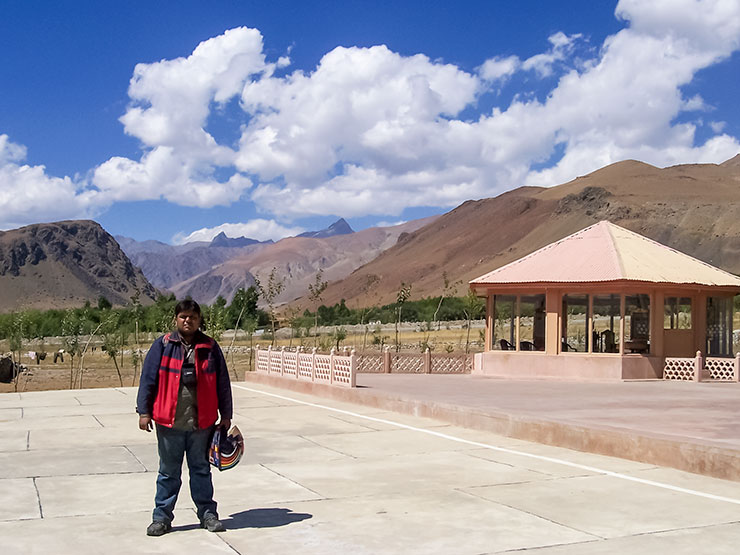 Back then, not many civilians visited the memorial and compared to today, it was bare basic. And even that too had only happened because then President of India, Dr. A. P. J. Abdul Kalam had visited the memorial, which at the time of his visit was just made up of a wall of names of our fallen soldiers and had directed the authorities to build an appropriate memorial to honor our brave martyrs.

After that day, each time I visited Kargil, I went to Drass War Memorial and each time I was happy to see the progress being made. 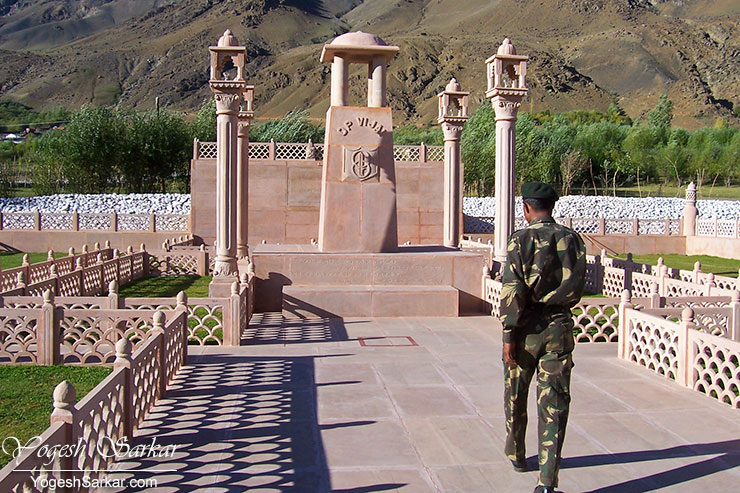 Even today whenever I see photos of Kargil War Memorial in the travelogues of fellow travelers to Ladakh, I am touched by it and reminded of my first visit there in 2005 and I am reminded of a war, I saw for the first time in life and has since then, left a huge respect in my heart for the brave soldiers who protect our borders and keep us safe.