The lure of a good deal is hard to resist, even when you know risks are high.

Above thought was on the back of my mind, as I booked a hotel room at Pink Floyd Café, Pushkar, through Goibibo. Booking was for the 12th of November, the peak of Pushkar Camel Fair. When most hotels don’t even take room bookings for the next day. In hopes of selling off the room at a premium at last moment.

To get a room at Pink Floyd Café for a princely sum of Rs. 419 (after including all discounts) at that time was too hard to resist, and I fell for it.

I thought I would call up the hotel and confirm my booking in a few days. However, I never did. Until, 9th of November.

My worst fears came true. Contact person at Pink Floyd Café denied booking by Goibibo, stating he had stopped taking bookings from them, month’s ago.

I tweeted about this matter to Goibibo at 10:46am and promptly received a response from them, stating they will get back to me regarding this.

After a couple of telephonic conversations with Goibibo team, I got a room from them at Hotel Shubham Palace, Pushkar by 11:42am. They had supposedly upgraded me to a deluxe AC room at no extra cost. However, I wanted to first confirm with hotel staff, before believing, that I indeed had a booking.

I tried calling the hotel phone number (a mobile phone number), and it was unreachable. I conveyed the same to Goibibo team. And told them, I wouldn’t be satisfied, until I had confirmation from the hotel.

By evening they had confirmed with the hotel as well and called me to convey the same. I also received an email from the hotel at 8:36pm, confirming, I had a booking with them.

While I had a confirmed booking now, I had no idea how good/bad/ugly the hotel was. There were only a couple of reviews of them online.

When we eventually reached Pushkar, and our bus got off the main road towards the bus stand, I saw the hotel. It was fairly close to the bus stand.

Since we had reached Pushkar couple of hours before our check-in time, I called the hotel to confirm, whether or not we could check-in early. They replied in affirmative, and we dropped the initial idea of spending time at a café and instead went straight to the hotel.

Since our room wasn’t yet ready, they opened a smaller room for us upstairs. It was nothing to write home about, but sort of what one would expect in a budget room in Pushkar.

Around 12:30pm we got our room, a 3 bed AC room with okish toilet and a TV which showed a strong pink/magenta cast. 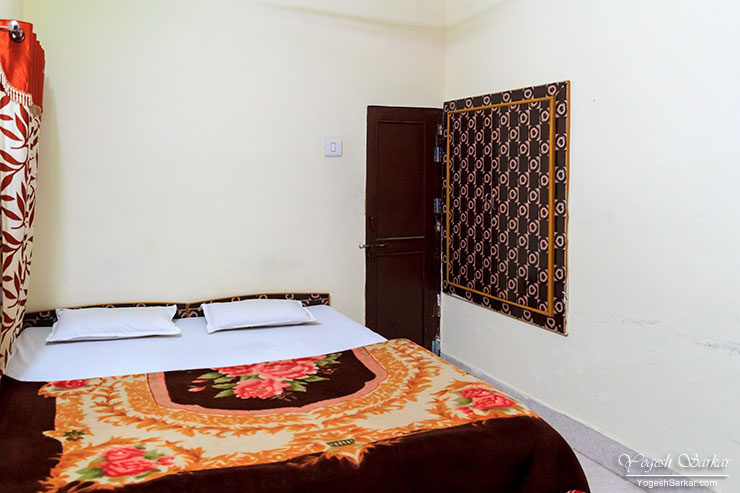 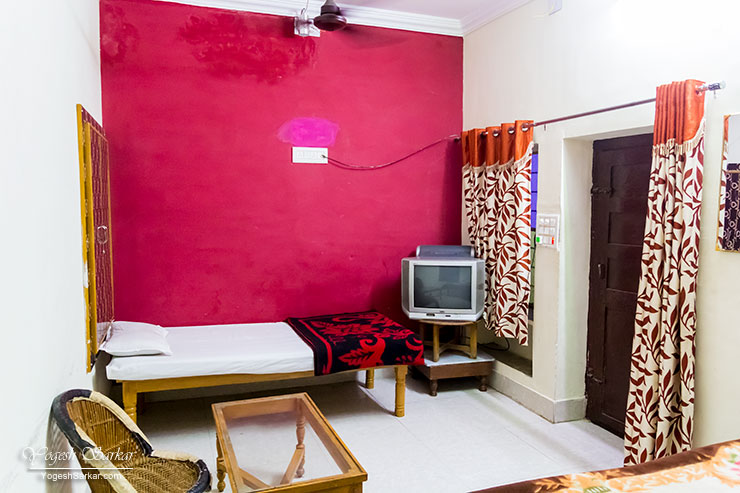 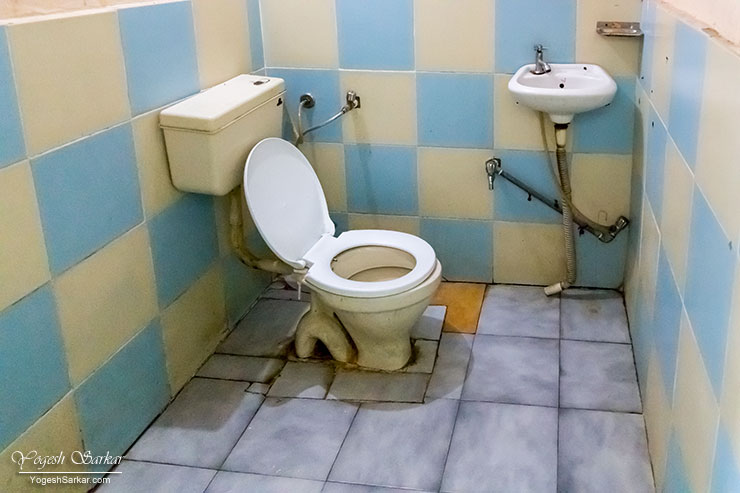 Still, it was bigger than most Rs. 1,200 rooms I had seen in Pushkar in 2013, and they were without AC, and this one had a split AC! Add to that, staff was really courteous.

They even held onto our bags for a few hours next day, when we checked out of the hotel and went to the mela.

Overall it was a better than expected experience at Hotel Shubham Palace, thanks to Goibibo.

After all, issues do crop up at times with hotel bookings through third party websites. However, the promptness with which Goibibo took care of my issue, was commendable. And I have zero hesitation in booking through them again or recommending them to anyone else.

Though I would recommend everyone booking through a third party website to confirm with the hotel over phone/email, once your booking is made. In order to ensure, you do not have to deal with any last minute surprises.