Sometimes the best thing about a place is not the temple or the supposed natural wonder you had read about online. Rather a place you initially went to, with the intention of spending a night.

However, the place itself becomes not only a place to spend your night, rather a place where you have the best time of your trip.

A place which helps you produce the most beautiful photograph.

And a place you look forward to coming back to, while venturing and exploring rest of the town. 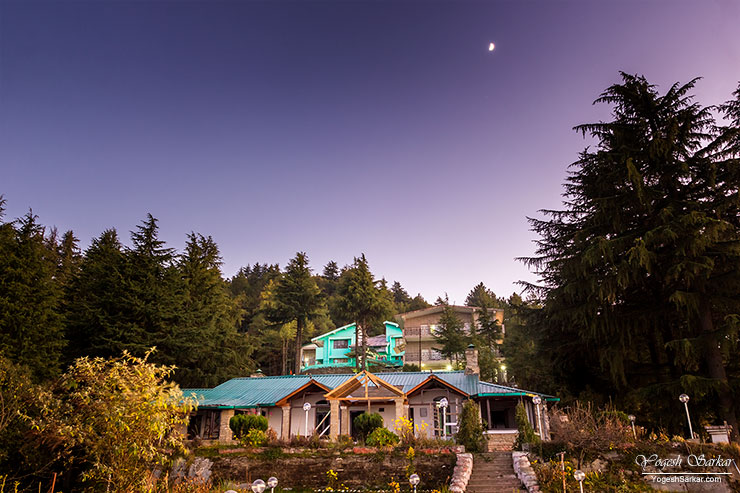 My dear friends, this is the Kumaon Vikas Mandal Nigam’s Guest House in Mukteshwar, Uttarakhand. And it is also one of the most scenic places I have stayed at.

After all, how many places can boast of a beautiful room with a view like this? 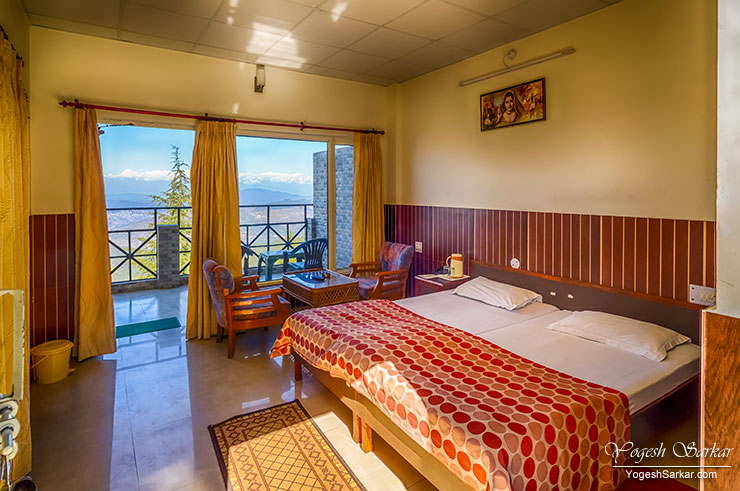 And how many rooms can give you the luxury of sitting in your cozy bed, enjoying pakodas and beer, while your camera in the balcony, is working hard to produce a beautiful time-lapse like this?

After a somewhat eventful morning, AS and I had arrived at Mukteshwar around noon. We had no bookings and while I wished to stay at KMVN Mukteshwar, after having heard a lot of praises about it. I wasn’t sure if AS was interested in spending that sort of an amount. After all, this was supposed to be a backpacking trip.

Within few minutes of arriving at KMVN Mukteshwar, AS had her heart set on the most expensive and also the most scenic room of the property and we promptly booked it.

After freshening up, we set out to explore Mukteshwar and visited all the scenic spots once is supposed to visit and see. We even traveled several kilometers in search of beer. However, at the end of the day, when it came to photographing sunset, we came back to KMVN Rest House.

Even though it was too hazy to see the mountain ranges, Mukteshwar and in particular, KMVN TRH didn’t disappoint us. 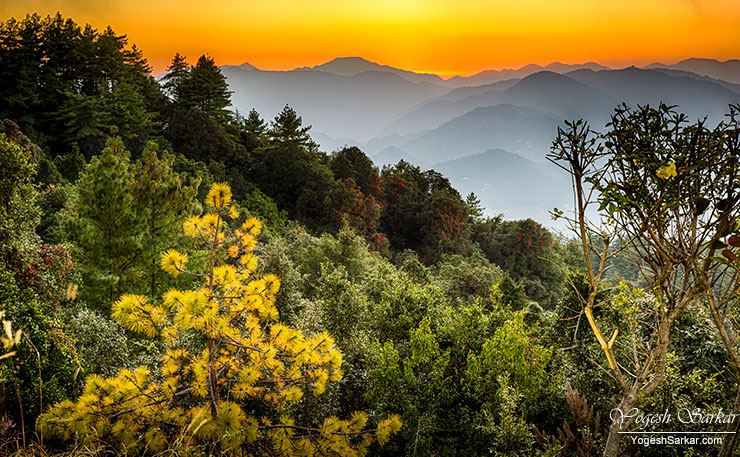 And neither did the delicious dinner buffet, which was included in the cost of stay, along with breakfast. 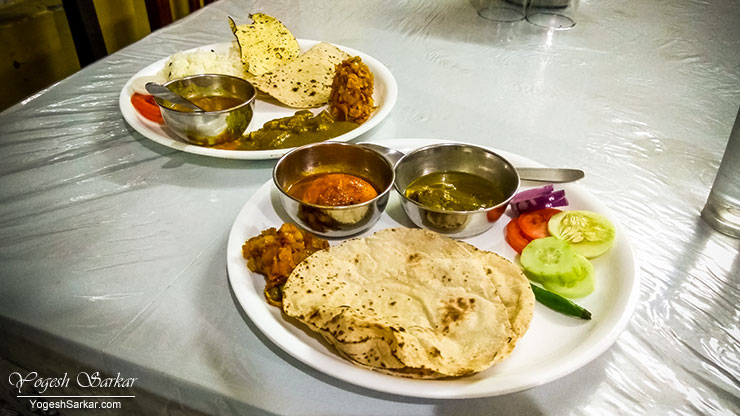 I stayed up late at night, shooting the first sequence of the above time-lapse. With the Almora Valley shimmering at the bottom of the frame, beautiful Himalayan ranges in the distance and stars moving past, as if this right here, was the center of universe.

Waking up early in the morning to shoot the second part of the time-lapse, transition from starry light to sun’s predawn fiesta. And then running down to the newly acquired PWD Guest House, which is now part of KMVN to shoot the sunrise and beauty that followed. 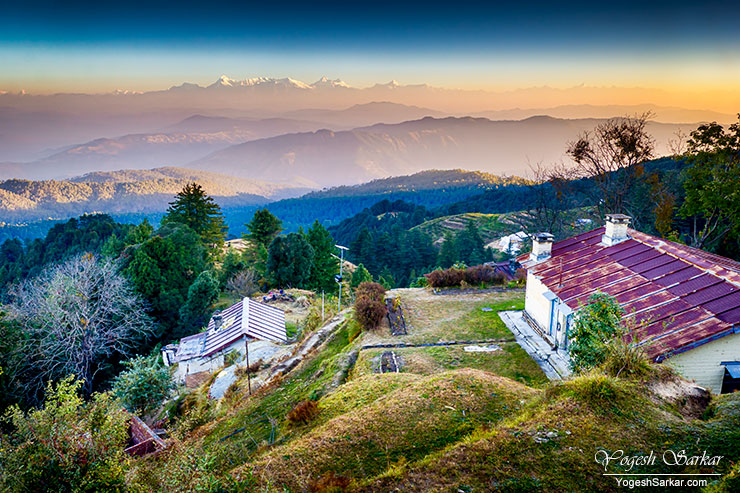 It was all so beautiful and magical; words, photographs and videos simply aren’t enough.

Just as well, for it means, if I ever have to try and make sense of it all, I have to come back to this beautiful place, and fall in love, all over again…