Past couple of months has been fairly hectic for me. From lots of website related developments to overhauling of home network, entertainment and storage systems. All this has kept me on the edge and working.

Last thing I wished to do was change my server and move to another webhost. Since the webhost I had been with for past 7 years, had been pretty decent.

Until, they were sold to a competitor.

Their competitor didn’t want the brand name, facility or the servers my hosts had. Just us customers, or maybe not even us. Because they outsourced tech support (which went downhill) and sent a not so clear email to customers, mentioning we will be moved to another DC and new servers.

With no timeline for the impending move and seemingly ineffective communication and billing error, I felt the need to pack up the bags and move to a brand new webhost.

I didn’t really have much time for all this, since my server renewal date was near and I didn’t want to pay one extra month’s rental to my current host.

So within 24 hours, I decided to lease a server from Reliable Servers and within hours of ordering, I had a much powerful server than I what I currently had and that too, at much less cost. 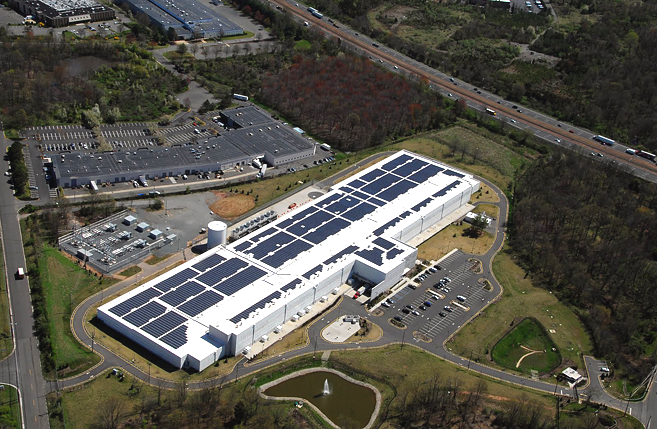 Server moves are almost never without hiccups and with the massive amount of data that needed to be transferred (majority of it belonging to BCMTouring), the entire move and resulting troubleshooting and tweaking took 12 hours.

However, for the perceivable better future, this had to be done.

So far, things have been good and everything seems to be running smoothly.

While I am impressed with Reliable Servers, only time will tell, if they are good enough to retain my business for as long as my earlier host, Wiredtree, had been able to retain (7 years).