Today the BRO announced, it is planning to construct 4 new tunnels in Ladakh, in order to improve the connectivity of this landlocked region (click here to read more about it).

Reaction to this news was mixed, while some applauded it, stating benefits of round the year connectivity for locals and armed forces, others were dead against it, fearing, it would take away the adventure quotient of Ladakh and would lead to more and more tourists visiting Ladakh.

While both the reactions are justified and right in their own regards, ground reality is a bit different.

First off, out of the 4 supposed new tunnels for which feasibility study is being done, at least 3 are not a new news!

First and the only tunnel that isn’t going to be on the Manali – Leh Highway is the one that is supposed to bypass Shingo La. It is a 16,700ft high pass in Zanskar Range and is part of the new all-weather route being built from Manali to Leh via Darcha – Padum – Nimmu. 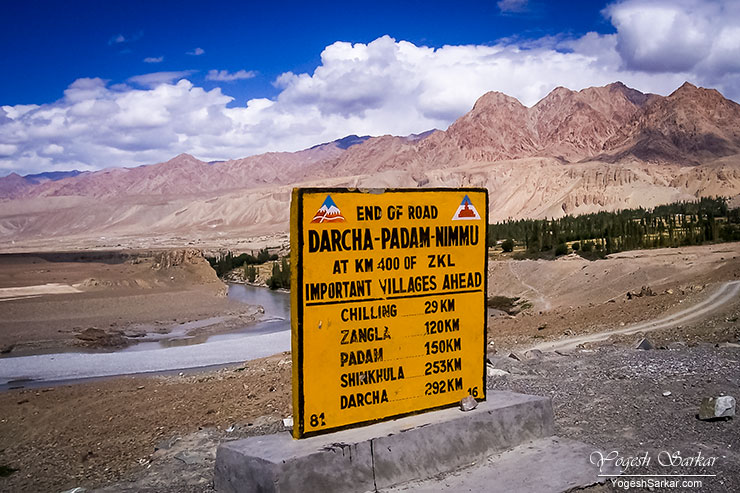 Similarly, tunnels meant to bypass Baralacha La, Lachung La and Tanglang La have been on the drawing board for a long time. 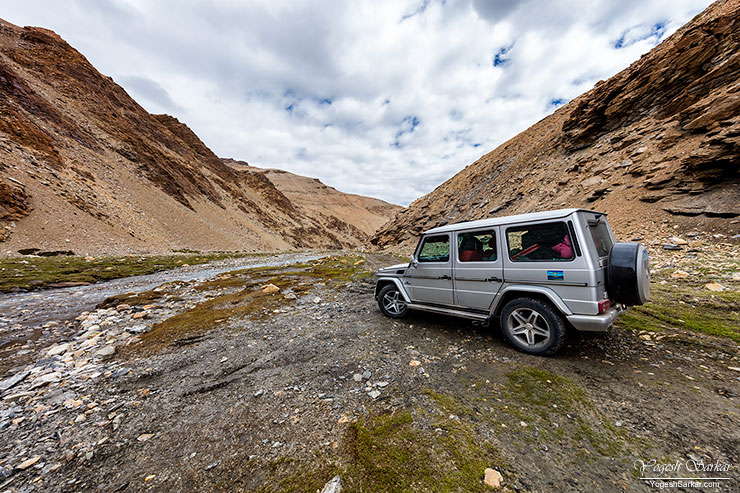 Interestingly enough, contract for these tunnels has been awarded to the consortium working on Rohtang Tunnel.

Rohtang Tunnel was first inaugurated in 2002 and was supposed to be completed in 2014.

As per the latest news, meeting of tunnels being dug from Manali and Darcha sides is likely going to be delayed by a couple of months i.e. only in September 2017, the actual tunnel would be through. This also means that it will take at least couple of years if not more for the Rohtang Tunnel to become operational. (Click here to read more about Rohtang Tunnel.)

Considering Rohtang tunnel is a bigger priority than rest of these proposed tunnels, it is highly unlikely, either of these tunnels will actually become a reality in the next decade.

So irrespective of whether you’re for it or against it, it hardly matters.

Yes, the fact of the matter is, we need these tunnels to provide round the year connectivity to Ladakh by road. Because it is the need of the hour for the locals and armed forces.

Tourism will continue to grow in Ladakh and there will be the negative impact of tourism on the popular tourist circuit, irrespective of whether the tunnels are built or not.

Keeping that in mind, there is a need to think more holistically about protecting the fragile environment of Ladakh, while keeping it open for tourism. And that can only happen if all parties involved, including we travelers, become more sensitive to the issue and try and minimize the negative impact of tourism on the ecology of Ladakh.