Reviewing a movie hall isn’t really my cup of tea unless it has something extraordinary, that warrants a review. Due to this, until now, I had only ever reviewed the IMAX Experience at PVR Logix.

Today, I am writing a review of Carnival Cinema at TGIP Mall, Noida. Because it offered an experience, that was unlike I ever had.

Did this get you curious?

I booked my tickets for 10:10 pm show of Badrinath Ki Dulhania on Friday through PayTM. Unlike the majority of movie halls which offer an option for m-ticket, Carnival Cinema didn’t. Instead, we had to spend 5 minutes in a queue to get the printed tickets of the show, by showing our online booking id.

Not really a major issue, still an annoyance nonetheless, especially in this digital age. 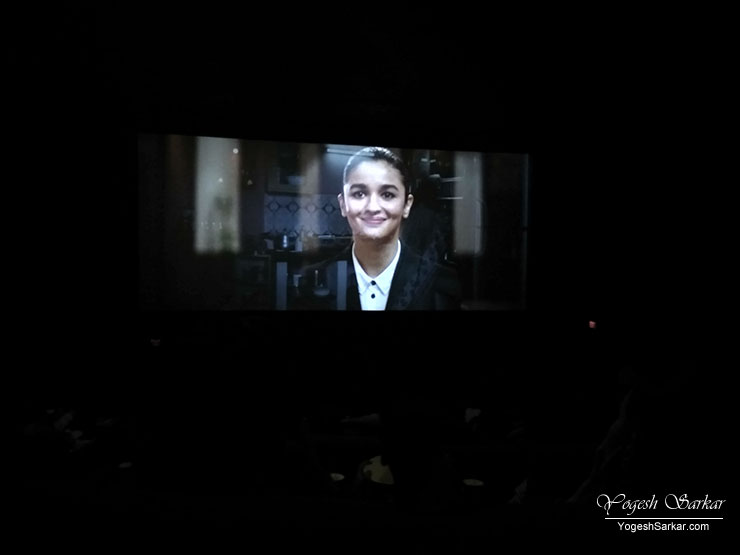 Walking into Carnival Cinema, I was surprised by the number of people queued up outside Screen-1, where we had a booking. Then again, it was a fairly large hall, so a large queue is understandable.

However, standing outside the hall, at 10:15 pm, waiting for doors to be opened, when the movie is supposed to start at 10:10 pm is a little annoying. Eventually, at 10:25 pm, they finally let us in.

However, before going inside the hall, we had to pass through a section that had the stench of a dead rat! Thankfully when we went inside, it wasn’t there and when I came outside during interval, that smell was gone as well.

As soon as I walked in and sat in the chair, I realized, this was a fairly old movie theater. Thankfully my seat was fine, however, the one directly in front of me was broken! So the poor chap who had a booking for it had to watch the movie with a slanted seat.

Throughout the movie, AC was kept at a minimum and even though outside the weather was fairly good and chilly, inside it felt really hot. In fact it was so hot, that one couldn’t wear a sweater inside.

While it was a fairly large hall, screen size in comparison felt small. Thankfully my seat was in E row i.e. fifth row from the top, so I was still better off than those in the top row. 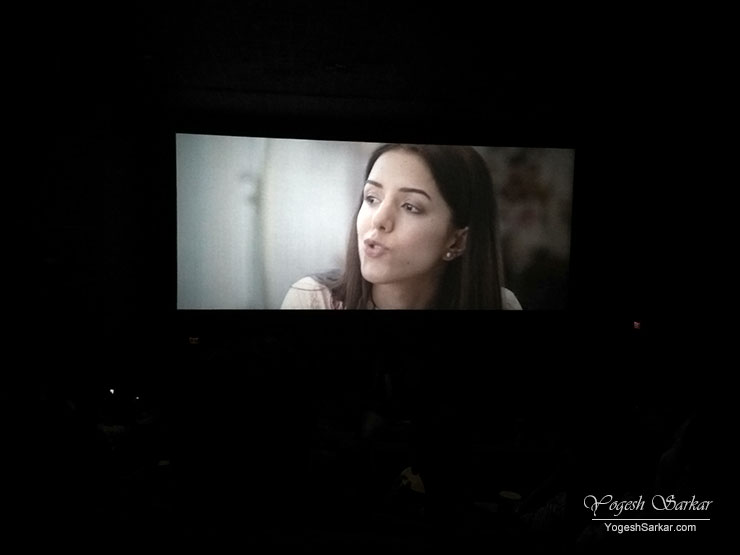 Screen quality seemed poor, as brightness, as well as contrast, wasn’t great. There was also strange vertical striped pattern across the screen, that was visible almost throughout the movie.

Let’s just say my Phillips 2.1 PC speaker system sounds better than the sound system at Carnival Cinema. Of course, this is an exaggeration, but a fairly small one! The truth of the matter is, the bass was really low and only the front speakers seemed to be working.

I am not really sure whether it was a technical issue or Badrinath Ki Dulhania is only available in 2 channel sound or other speakers were just for show. Whatever it was, this was the worst sound experience I ever had in any of the movie halls.

Had there been one or two issues, I would have given Carnival Cinema benefit of doubt. However, in that case I wouldn’t be writing this blogpost. And since I am writing this blogpost, I am inclined to say, this was a really bad experience and I seriously doubt I will go back to this movie hall.