There are restaurants you pass by ever so often, which your friends sing praises about and where you think about going to, but almost never do. Until one fine day, you decide to walk in and shatter whatever image you had about it in your mind.

After craving for sizzler, we decided to head to Gola Sizzlers in the K block, middle circle of Connaught Place.

The place looked decent from the outside, as it always had. 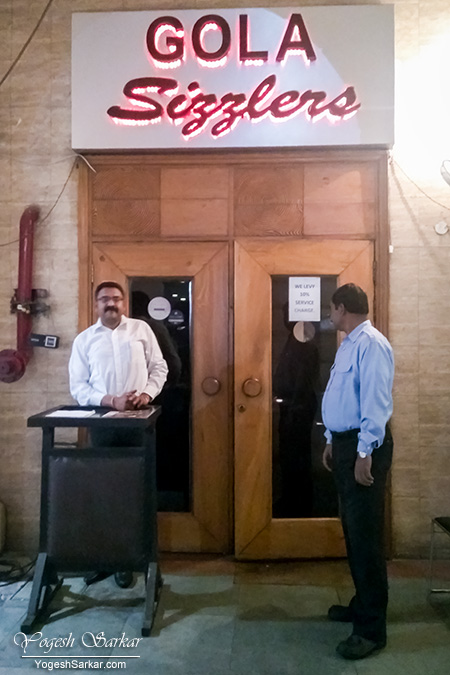 Walking in, it felt a little hot. But then again, the temperature had just begun to soar in Delhi and we were tired after walking for almost an hour, so we didn’t think much of it.

However, from the outset, the service seemed a little slow and the place had a feel of something, which used to be great or at least as something which had a feeling of being aged, not too gracefully.

However, sizzler was on our mind and we didn’t care about anything else. So scanning through the menu, we decided to order specialty of the house, Cheese Cutlet and Cottage Cheese Shashlik Sizzler.

After waiting for a short while, our sizzler was delivered to our table. Along with that, ketchup and tabasco sauce was also provided. Funnily enough, they hadn’t even taken off the plastic covering on the cap of the tabasco sauce bottle!

The size of sizzler platter was quite decent and it looked good enough. 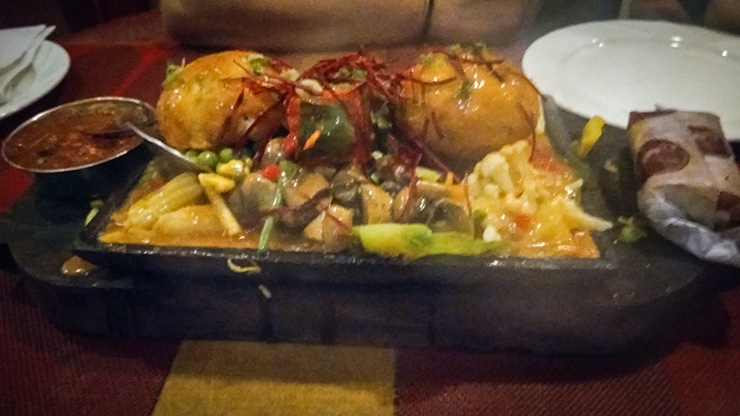 However, the flavors or rather the lack of them, made it feel like a damp squid. There was nothing particular I could point out and bits and pieces of it seemed fine, however, on the whole, it just wasn’t tasty!

Cheese cutlet, of course, was the highlight of the sizzler and was delicious, as long as you used the sauce provided along with the sizzler to add flavor to it. 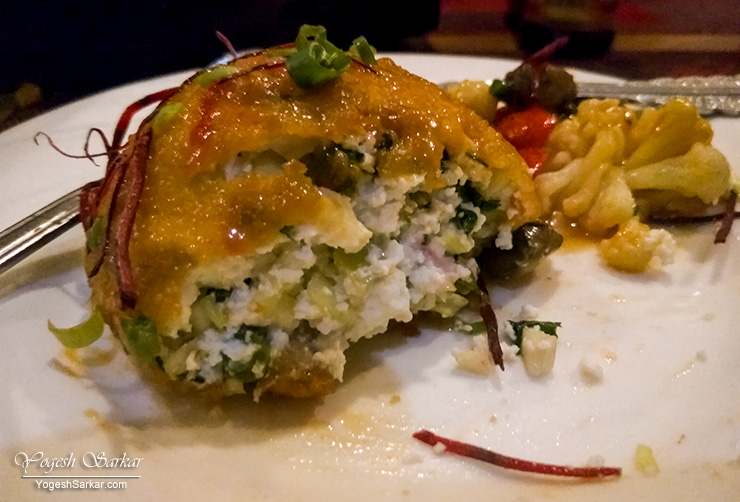 Halfway through our meal, French fries arrived. I wasn’t even sure if they were included in our meal and I guess, neither did the staff, since they brought them in so late.

The rather dry attitude of the staff didn’t really help either and even though the sizzler itself was fairly fulfilling, it wasn’t really tasty and afterward, we didn’t wish to order anything else and instead, paid our bill and walked out.

My friend who was with me, told me their other outlets are better than this one. Even though this might be the case, however, considering my first encounter with Gola Sizzlers and plethora of eateries available in Delhi, I am inclined to skip other outlets as well.

On the whole, it wasn’t the most pleasant of an experience, be it ambiance, food or service. However, nothing was too bad or overly negative either. So sort of a bland experience, which could have been far better, if they had only tried more, just like their menu, which I found to be the best thing about the place. 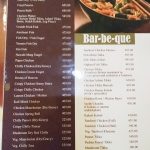 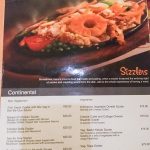 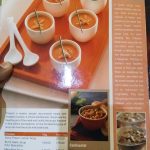 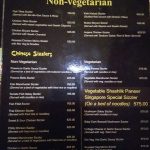 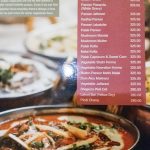 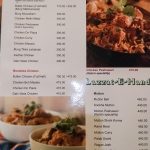 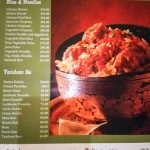 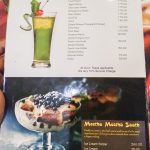 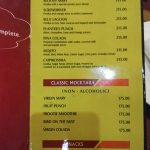 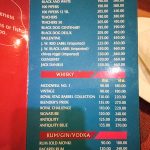 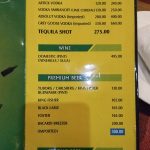